Transgender icon finds acceptance and millions of fans on YouTube

When Gigi Gorgeous began posting beauty tutorials to YouTube, her name was Greg 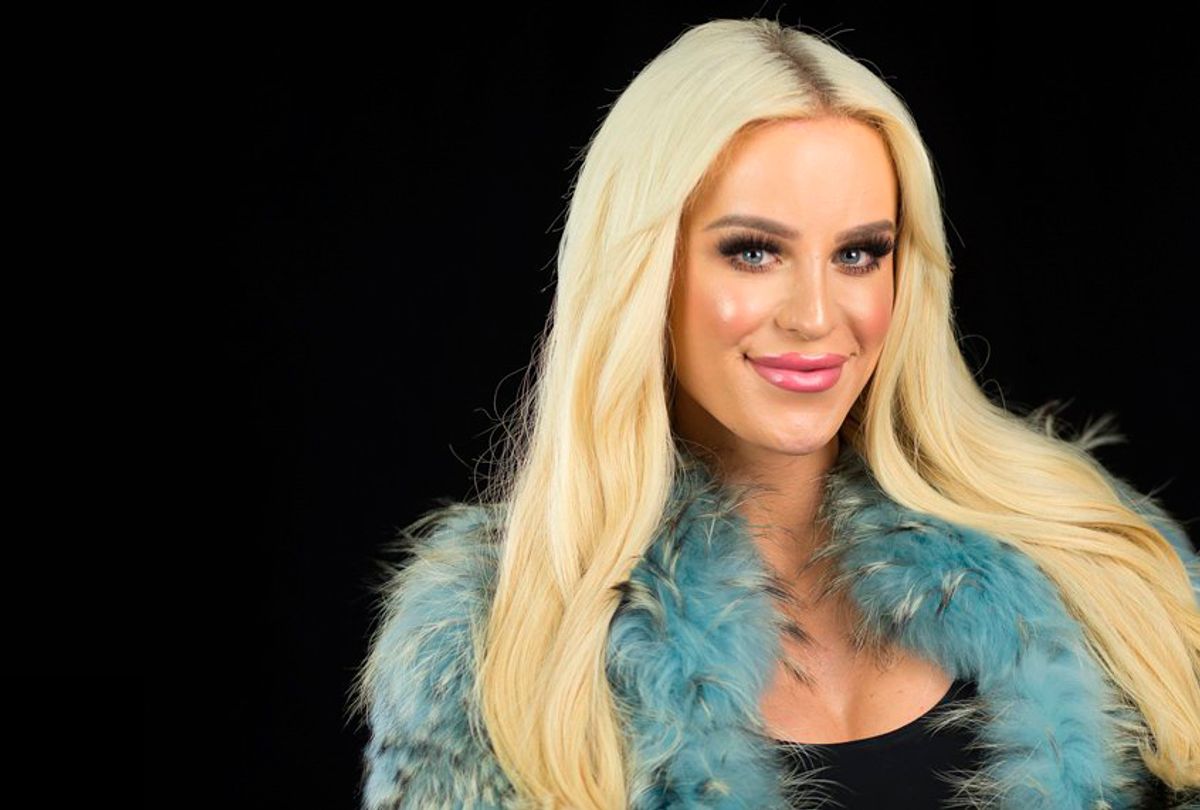 If Gigi Loren Lazzarato, better known as Gigi Gorgeous, the trans actor, model and internet personality, could give herself advice from five years ago, this is what she would say:

"Know that you're unique and that you're special, and it's a gift," she said to Salon's Alli Joseph on "Salon Talks," "because for a long time I held a lot of shame, asking myself what's wrong with me? Why am I feeling this way? I know I'm special, but why does it not feel like I am?"

Gigi, who has more than 7 million fans and followers across social media, has fearlessly chronicled parts of her transition on YouTube and is starring in the new documentary about her life, "This Is Everything: Gigi Gorgeous," written and directed by Barbara Kopple for YouTube Red.

"It will get better for you," Gigi would have told herself. "Maybe not tomorrow, maybe not next year," she continued, but "You will live an authentic life and you will be happy."

She says this now from a place of living truth in her own life and in others'. "I have so many friends and fans that come to me and I've seen them grow throughout the years and start their transition, and now they're at the end of their transition and it's so beautiful to watch them grow and become super happy."

Most importantly, she would tell herself: "don't be impatient," she said. "It's about the journey, not the end point." Watch the video above for more advice from Gigi Gorgeous and watch our full "Salon Talks" conversation on Facebook.