A family's hunting tradition: "I begged my mom to get me a gun” 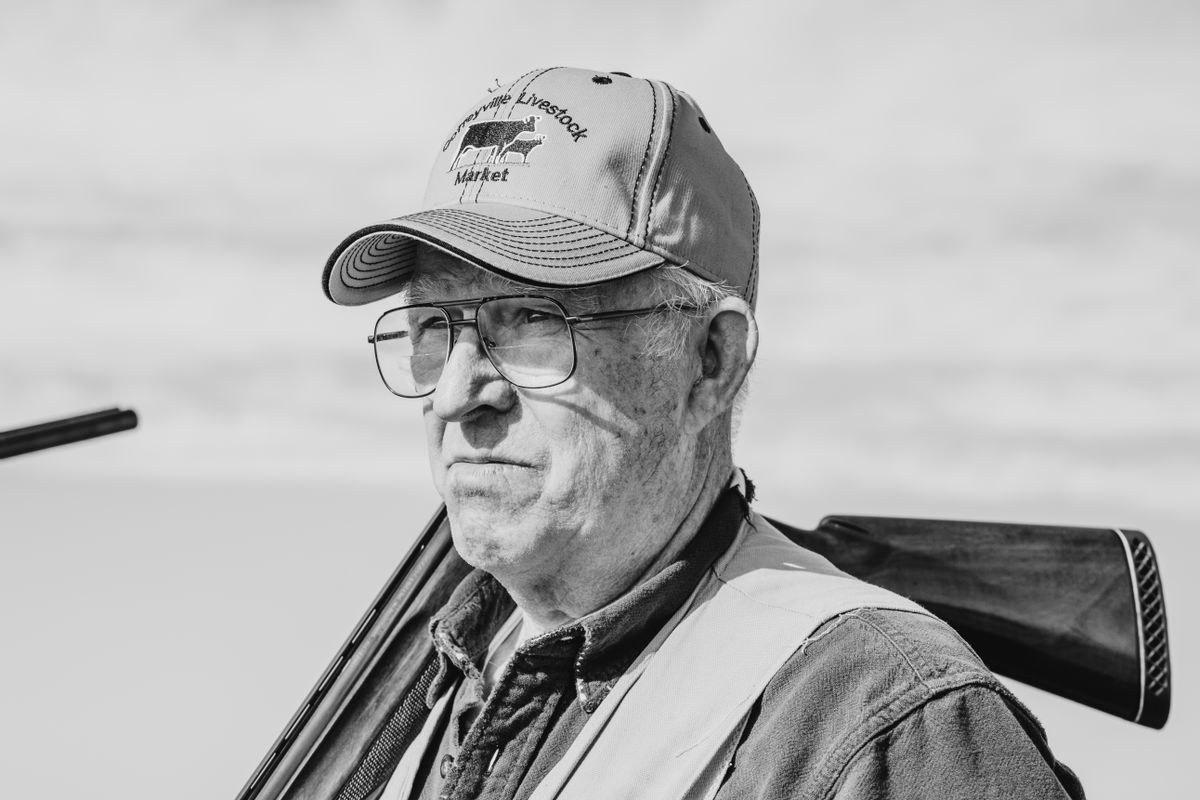 On November 11, Bob Hook of Caney, Kansas, gathered up his hunting gear, laced up his boots and put on his orange hat in preparation for the start of pheasant season. At 80 years old, Hook is determined to keep participating in a time-honored Kansas tradition.

Hook has spent his life as an outdoorsman and every year organizes a hunting party of a dozen people for the opening day of pheasant season near Hugoton, Kansas.

These hunting parties are important for rural Kansas. The Kansas Department of Wildlife, Parks and Tourism found in a survey from 2006 through 2011 that pheasant hunters are responsible for putting $57 million into local economies annually in Kansas. Kansas hunters spend on average $75 per bird that they harvest in the state.

According to the U.S. Fish and Wildlife Service’s 2011 Survey of Fishing, Hunting, and Wildlife-Associated Recreation, “Americans spent $145 billion on related gear, trips, licenses, land acquisition or leases, and other purchases, representing about one percent of the nation’s gross domestic product.”

The 2011 survey found that 283,000 people 16 years old and older hunted in Kansas. Keeping the number of hunters steady or growing matters to many people, for economic reasons but also because of how much hunters contribute to wildlife conservation.

“A very important thing that most people do not understand about hunting is that in North America, hunting is the number one way that we fund conservation. That’s not just for species that we hunt but for all species,” said Jeff Prendergast, a small game specialist with the Kansas Department of Wildlife, Parks and Tourism.

A number of organizations are working on keeping the Kansas tradition of pheasant hunting going, including: Pass it On!, Pheasants/Quail Forever, National Wild Turkey Federation and Ducks Unlimited.

The Kansas Department of Wildlife, Parks and Tourism reports that the two biggest barriers to hunting are that people have nowhere to go and don’t know what they are doing.

“To aid in hunter recruitment we try to offer multiple opportunities for people to experience the outdoors,” said Prendergast. “Our Walk-in Hunting program is a big hunter recruitment and retention tool because we add over 1 million acres of public access by paying landowners to allow hunting.”

As for Hook, he uses every opportunity he gets to mentor new and young hunters.

“People need to invest in their local 4H clubs” said Hook. “Like the one in Cherryvale, the local 4H is doing a tremendous job getting young people into hunting.”

For rural Kansas, pheasant hunting is a chance to practice a decades old tradition, an economic necessity, and a chance for communities to come together.