It's not just Facebook's Russian ads: Hidden advertising is pervasive and growing 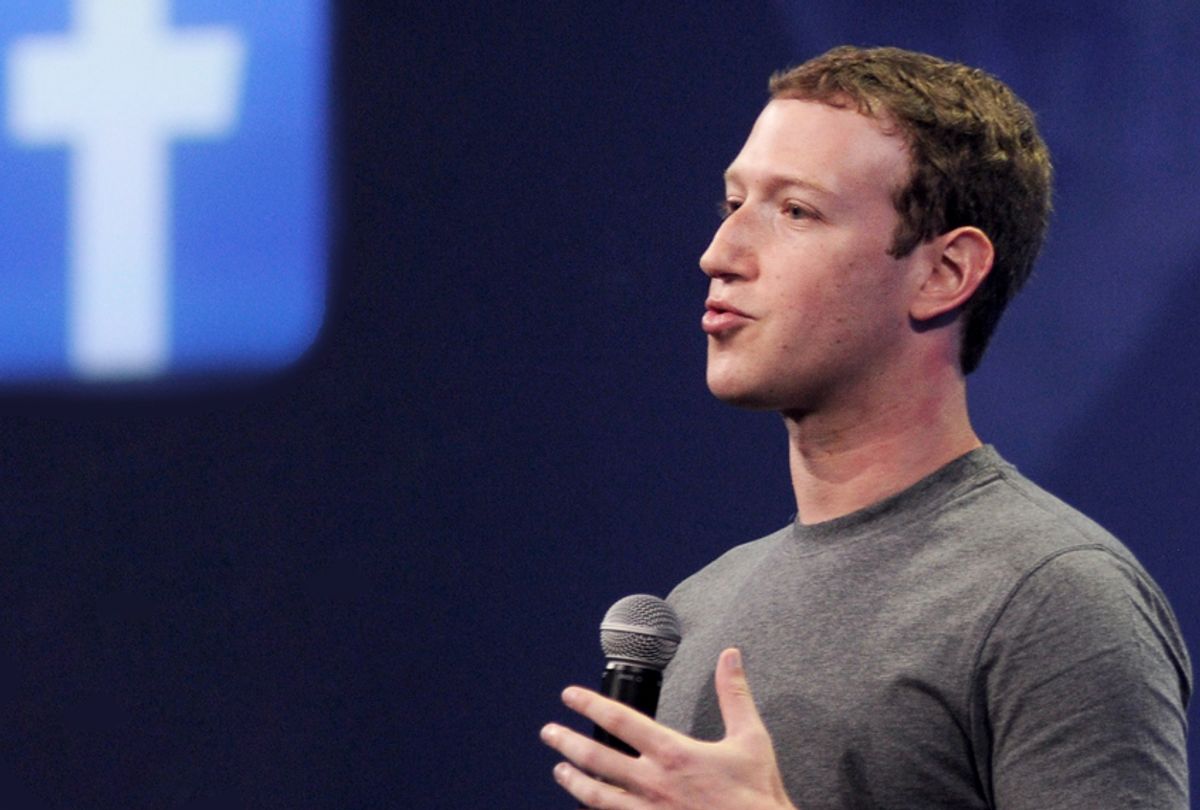 Senators are calling for regulations on political advertising in light of Russian ads appearing on multiple social media sites. That’s good, but it is not enough. Regulation is necessary to protect readers from unscrupulous foreign actors, but they also need to safeguard against corporate marketers.

Advertising has fundamentally changed. No longer in-your-face Nike swooshes and McDonald's arches, today’s ads get your attention without letting you know they are trying to sell you something — whether a politician or tooth polish.

The more adept consumers became at avoiding advertising, the more dexterous the industry became at hiding them. Ad avoidance was aided first by the remote control, then DVRs and now ad blockers. In response, advertisers cultivated a new form of promotion called native advertising. These ads are produced to be indigenous to the site within which they exist. Mostly this occurs online, and particularly in social media, where advertisers’ messages are widely disseminated by everyday people as well as by influencers who are paid to push products and do so without acknowledging corporate compensation. But surreptitious ads are not limited to online outlets. It is also promotions like Lady Gaga’s tribute to David Bowie on “The Grammy Awards,” which was really an ad for Intel, or the “fearless girl” statue, which is an ad for a Wall Street investment firm disguised as female empowerment.

Regulation in this area has been lax. The Federal Trade Commission (FTC) created guidelines for native advertising in 2015 which required marketers to clearly label sponsored content. But guidelines are not regulation and they have been ineffective. A recent study showed that 37 percent of online advertising (out of 12,000 campaigns analyzed) was not in compliance with the guidelines. Further, an investigation by Public Citizen found that only one influencer on Instagram out of 46 consistently disclosed their sponsored content and 79 percent of these influencers’ ads overall did not comply with FTC guidelines — and this was after all 46 influencers received warning letters from the agency. The FTC continues to send letters and even brought a lawsuit again a major retailer, but non-disclosure remains the status quo. Lack of compliance is not surprising, particularly given the utter lack of consequences.

Industry practitioners claim that people know they are engaging with commercial content. That is simply not the case. Research from the University of Georgia in 2015 demonstrated that only 17 percent of participants recognized native advertising, and two years later those findings were replicated by Boston University researchers. Even middle school students, so-called digital natives, did not recognize advertising content 82 percent of the time according to a Stanford University study.

Russians were able to secretly insert themselves into our political system because online advertising has gone unchecked. They were abetted by publicly-traded, but privately-owned media systems that are not required to operate under the protective regulations of traditional media. We live in a new media environment, and regulations need to catch up to the technology. Not only to protect against foreign actors, but to protect the integrity of publications whose credibility is sorely affected by these practices and to protect the public. Undifferentiated commercial content is disorienting and disempowering to audiences, making us more vulnerable to more immediately dangerous political propaganda.

Trying to hide advertising is not new. Famous adman, David Ogilvy, said, “There is no need for advertisements to look like advertisements. If you make them look like editorial pages, you will attract 50 percent more readers.” But in Ogilvy’s day, the number of ads were limited, the ads were reviewed by human beings before they were put in a magazine or presented on television and they included semiotic clues that enabled viewers or readers to differentiate editorial content from commercial advertisement.

So, yes, political ads should include obvious disclaimers saying they have been paid for by an interested party. But so should every other online ad.

Mara Einstein is a professor of media studies at Queens College, City University of New York, and the author of "Black Ops Advertising."