Tambor abruptly exits his Emmy award-winning role, another casualty in the maelstrom of sexual misconduct reports 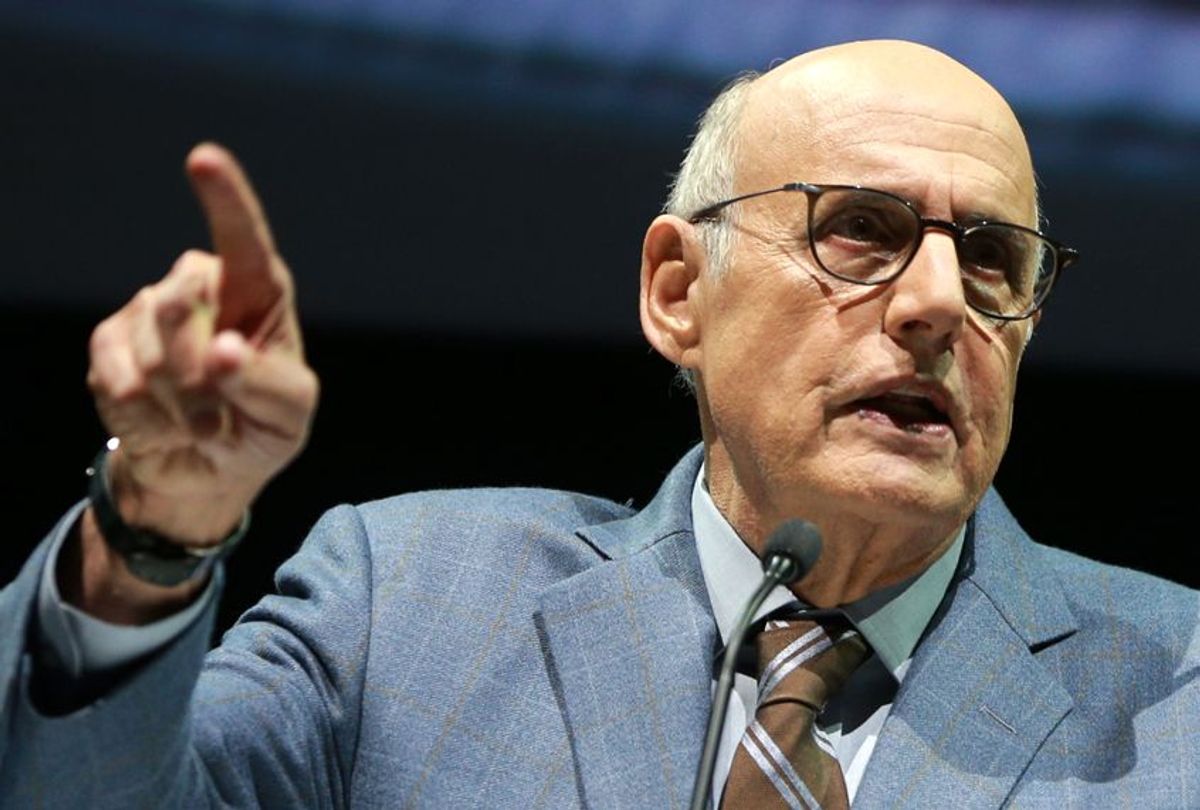 Jeffrey Tambor has left Emmy award-winning show "Transparent" following allegations of sexual harassment. Deadline reported two weeks ago that Amazon was investigating allegations against Tambor. The Emmy-winning actor had called the allegations "baseless." Now he is quitting the show that celebrates and honors the transgender community.

“Playing Maura Pfefferman on Transparent has been one of the greatest privileges and creative experiences of my life,” Tambor told Deadline on Sunday. “What has become clear over the past weeks, however, is that this is no longer the job I signed up for four years ago.”

“I’ve already made clear my deep regret if any action of mine was ever misinterpreted by anyone as being aggressive, but the idea that I would deliberately harass anyone is simply and utterly untrue,” Tambor added. “Given the politicized atmosphere that seems to have afflicted our set, I don’t see how I can return to 'Transparent.'”

The alleged conduct at issue appears to have been reported by a former assistant of Tambor, who wrote in a private Facebook post that a former boss at "Transparent," whom she did not name, "had repeatedly propositioned her, made lewd comments, groped her and threatened to sue her if she spoke up," Deadline reported.

Amazon Studios, which produced the series, immediately announced an investigation into the matter. Tambor, in turn, released a statement denying any wrongdoing.

“I am aware that a former disgruntled assistant of mine has made a private post implying that I had acted in an improper manner toward her,” Tambor told Deadline today. “I adamantly and vehemently reject and deny any and all implication and allegation that I have ever engaged in any improper behavior toward this person or any other person I have ever worked with. I am appalled and distressed by this baseless allegation.”

"Transparent" show runner Jill Soloway said at the time that she and her staff were complying with the investigation.

“Anything that would diminish the level of respect, safety and inclusion so fundamental to our workplace is completely antithetical to our principles,” Soloway said in a statement today. “We are cooperating with the investigation into this matter.”