By Gil B. Manzon Jr. 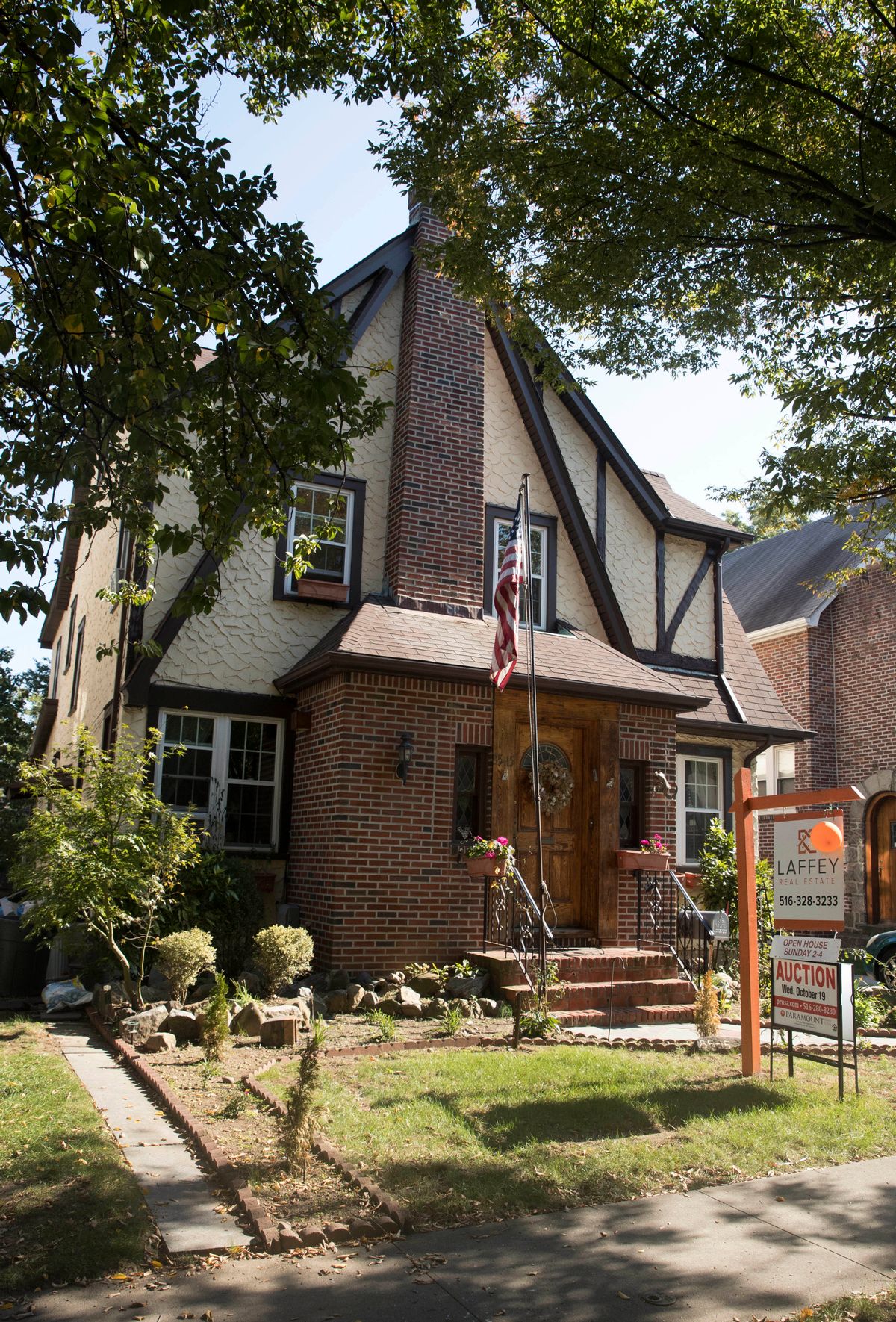 Republican lawmakers’ plans to rewrite the tax code would make it harder for most Americans to take advantage of the mortgage interest deduction, which has angered many who claim it’ll push homeownership out of reach for millions of middle-class Americans.

I’ve been researching, writing and teaching on the effects of tax policies and their economic effects for almost three decades. Based on this work and my understanding of progressive taxation, I recommend something bolder than merely tinkering with the existing mortgage interest deduction.

Republicans should repeal it entirely and replace it with something that may sound the same but is in fact very different and would be much more effective in promoting homeownership.

It makes lot of sense for government tax policy to favor homeownership. Research shows neighborhoods with more residents who own their own homes offer many societal benefits and lead to stronger and better-cared-for communities.

For example, a 2002 paper by economists Edward Glaeser and Jesse Shapiro found that homeowners tend to work harder at making their communities more pleasant, take better care of their properties and get more involved politically.

And a 1997 study by economists Richard Green and Michelle White showed that children of homeowners were 9 percent more likely to stay in school than the children of renters.

How the mortgage interest deduction works

So naturally, the federal tax system offers a number of ways to promote homeownership, including the mortgage interest deduction, perhaps the most prominent among them. Here’s how it works and who benefits.

First off, only taxpayers who itemize their deductions can take it, so long as they tally more than the standard deduction, currently US$12,600 for a married couple. If you’ve met that threshold, then your benefit from the interest deduction will depend on how much greater it is than the standard deduction and what your marginal tax rate is. A higher rate will lead to greater tax savings.

For example, let’s imagine three couples filing jointly in 2016. Couple A has a modest income of $50,000 and pays $7,300 a year in interest but has only $4,000 in other expenses that can be itemized. This couple would have chosen the standard deduction and received no benefit from the mortgage interest it paid.

Couple B has the same mortgage but earns a lot more with a taxable income of $80,000. As a result, the couple paid $7,300 in state and local taxes the previous year, which can be itemized on its federal tax return. That gives the couple $14,600 in itemized deductions or $2,000 more than the standard. At a marginal tax rate of 25 percent, that means the couple would get a tax benefit from the mortgage interest deduction of $500.

Lastly, consider Couple C, with the same mortgage but a taxable income of $200,000, which puts it in the 28 percent tax bracket. The higher earnings mean it paid $12,600 in state and local taxes the previous year, which gives the couple $19,900 in itemized deductions. Since that’s $7,300 more than the standard deduction, it would be able to take advantage of all the interest it paid, reducing its tax liability by $2,044 (28 percent x $7,300).

From the above, it is clear that the higher a homeowner’s itemized deductions and marginal tax rates, the higher the benefit from the mortgage interest deduction will be.

Abundant evidence shows that the tax benefits from this deduction, which cost $70 billion in 2013, are highly skewed to high-income homeowners. Just under three-quarters of that went to the wealthiest 20 percent of earners, while the poorest 20 percent got nothing.

So how would the latest versions of the plans working their way through Congress change this?

Under current law, 44 percent of homes are valuable enough to make itemizing and taking the deduction worthwhile, according to Zillow, which operates several real estate listing portals including Trulia and StreetEasy. This would fall to 12 percent under the House plan and to 7 percent under the Senate proposal.

Both plans would double the standard deduction, thereby increasing the threshold before the interest deduction becomes useful, while eliminating the ability to deduct state and local income or sales taxes, thus making it harder to reach that much higher bar.

There are two key differences between the plans: The House bill would lower the cap on which mortgages are eligible from $1 million to $500,000, while the Senate plan would eliminate the deduction of state and local property taxes.

Under either plan, however, the mortgage interest deduction would become essentially worthless to middle-income taxpayers.

A better way to promote homeownership

Replacing the deduction with a tax credit would be a much better way to promote homeownership in the U.S., particularly among lower- and middle-income Americans. And bipartisan commissions formed by the last two presidents have supported doing just that.

Generally, while a tax deduction reduces only your taxable income and its value is a function of your marginal tax bracket, a credit offers a dollar-for-dollar reduction in your tax liability. That doesn’t mean a homeowner who pays $7,300 a year in mortgage interest would get that much back but rather that she would get a fixed percentage of it back as a credit.

So unlike the mortgage interest deduction, whose value depends on whether a taxpayer itemizes her deductions and what her marginal tax rate is, a tax credit would reduce any homeowner’s liability, regardless of income level.

For example, let’s say the tax credit is set at 10 percent. Our three couples who received as little as nothing or as much as $2,044 from the deduction would instead all receive a $730 credit, which would reduce how much they owe in taxes by that amount.

A credit would also be easier to tailor to reflect the wide disparities in housing costs across the U.S., for example, by using average housing prices to adjust the maximum credit in a given region or urban area.

President Trump argues we have a “once-in-a-generation opportunity” to get tax reform done right. This may be a rare chance to get tax incentives for homeownership right as well.

MORE FROM Gil B. Manzon Jr.