What makes an artist a rock star? 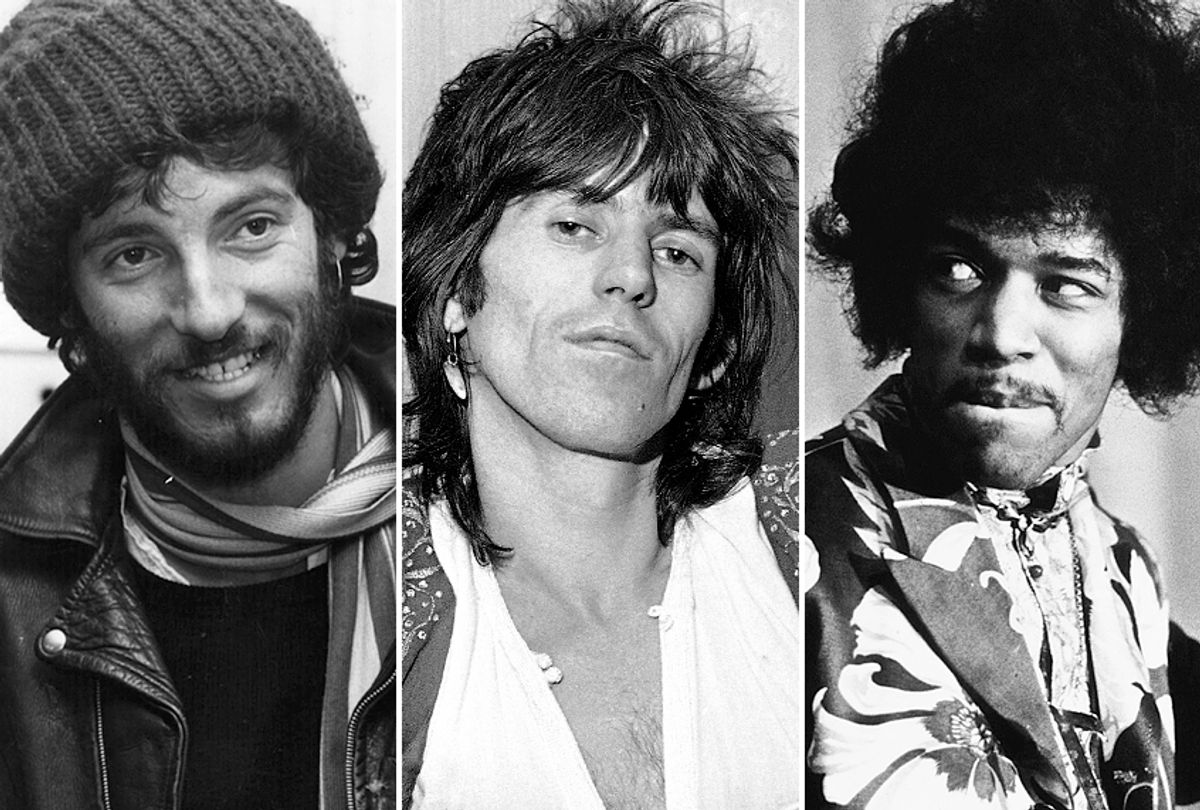 What do the best rock stars of all time have in common?

"The great artists that I've known and a lot of the artists in this book, they have an inner drive to be somebody and they know that their music is saying something," Bill Bentley told Salon's Amanda Marcotte on "Salon Talks."

Bentley, a music industry expert who spent 45 years in the industry, is now the curator and author behind the new book "Smithsonian Rock and Roll: Live and Unseen," a collection that chronicles over six decades of rock ‘n’ roll’s greats. He spoke on "Salon Talks" about the way artists had to cultivate two different personas — the rock star embodiment onstage and what he described as almost "wilting violets."

It's a phenomenon that was about longevity, one far harder to keep up today when celebrity culture and social media allow us access to our favorite stars around the clock. But for Bentley, "Most of the great artists onstage are completely different than they are off stage," he said. "You can't be what you are on stage all the time off stage; it'll kill you."

"You really almost have to be two separate people to do it all the time," Bentley continued, "because who could live like that 24/7? You couldn't do it, you wouldn't last; a lot of them didn't last because of that reason."

Watch the video above to find out what artists did to cope with their sometimes conflicting personas, and watch our full "Salon Talks" conversation on Facebook.