And here are 5 reasons why 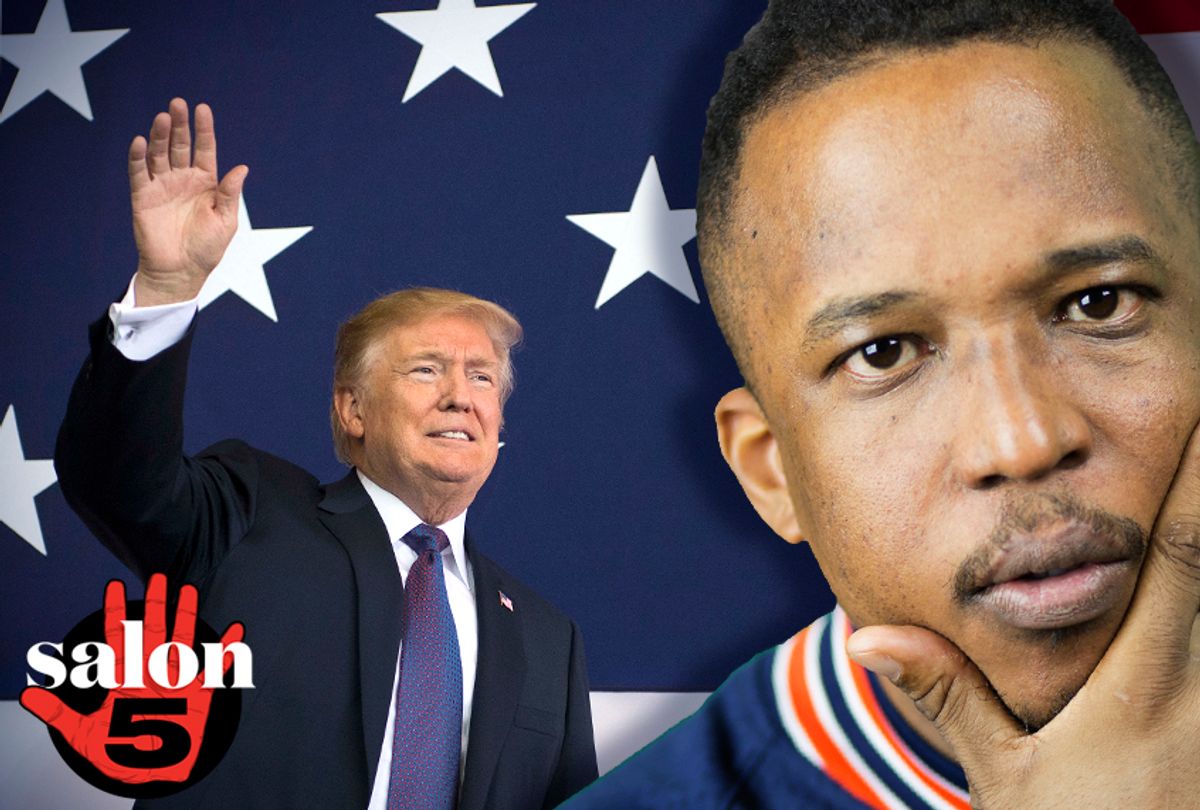 On Thanksgiving, some people are thankful for family and great friends, while others find joy in traveling, financial gain or great food. But me? Well, I’m thankful for Donald Trump.

I know you are wondering if I've lost mind. I’m proud to tell you: not yet. You see, I was depressed like everyone else when he won the election last November. And the after-effects were everything we thought they would be. There's been no wall built, no new health care bill, no social mobility for white working class people in middle America. Basically nothing he promised to his voters seems to be happening, which doesn’t really bother me because I’m on the other side, although our country being the laughing stock of planet Earth isn’t fun.

I thought no good could come from Trump’s presidency, until I realized that you can’t breed revolutionaries at the highest level until you have a silly person leading your country. Would NFL players be so willing to visibly resist injustice without Trump in charge? Would the Democrats be energized and offering real solutions without Trump trying to dismantle Obama’s legacy? Would all of the wannabe presidents still be willing to run in 2020 if Trump didn’t show them how difficult and stressful being president can be? Has anyone heard from the Kanye 2020 campaign lately?

To celebrate America being led by one of the silliest leaders ever, watch The Salon 5 for five reasons why you should all be like me and be thankful this year for Donald Trump.