A dean at Arizona State said that Rose's alleged actions "demand nothing less than a reversal of history." 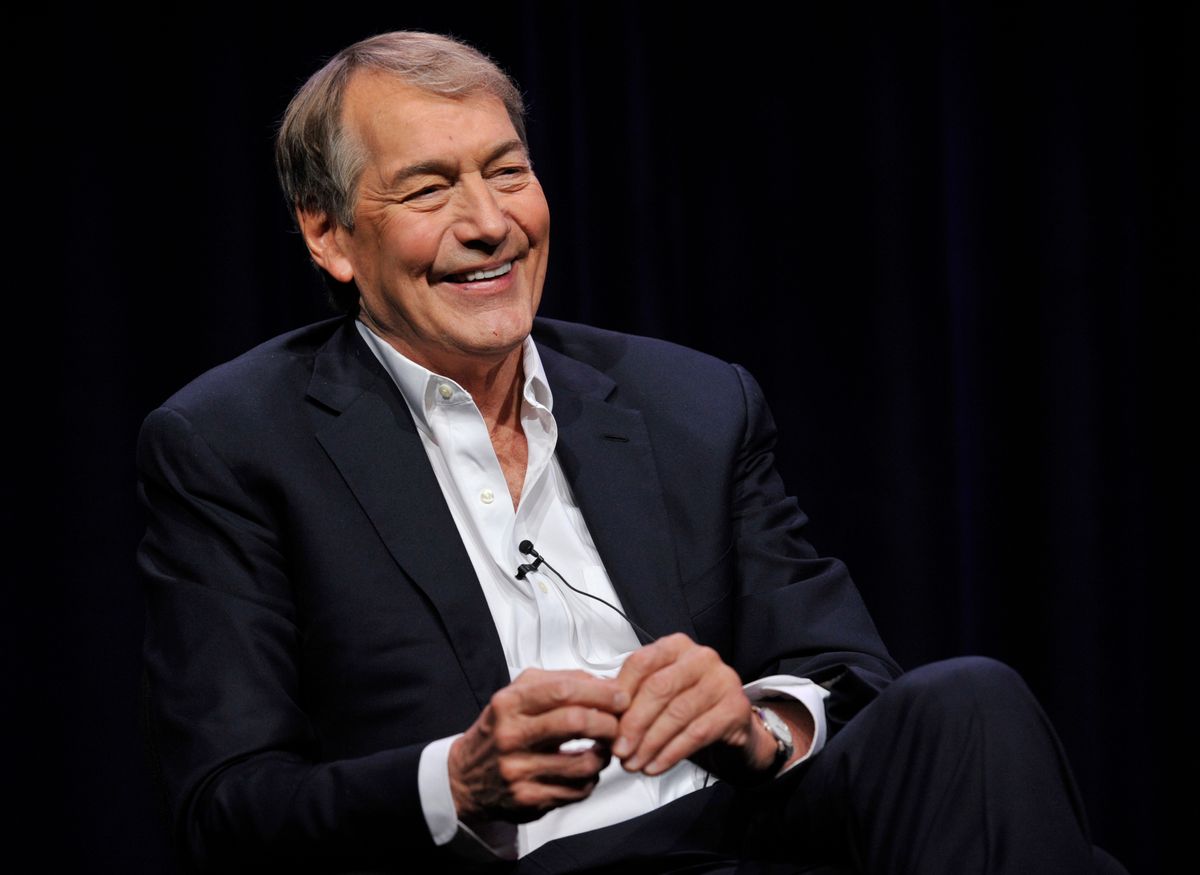 FILE - In this Aug. 7, 2013 file photo, Charlie Rose, host of "Charlie Rose: The Week," takes part in a panel discussion during the PBS Summer 2013 TCA press tour at the Beverly Hilton Hotel in Beverly Hills, Calif. Rose, who is also the anchor of CBS This Morning," will receive the 2015 Walter Cronkite Award for Excellence in Journalism from Arizona State University's Cronkite School, the school announced Monday, June 1, 2015. (Photo by Chris Pizzello/Invision/AP, File) (Chris Pizzello/invision/ap)
--

Rose received The Walter Cronkite Award for Excellence in Journalism in 2015, but Arizona State University rescinded the honor on Friday.

Christopher Callahan, dean of the Walter Cronkite School of Journalism and Mass Communication at Arizona State wrote that Rose's alleged actions were "so egregious that they demand nothing less than a reversal of history."

"The damage caused by Mr. Rose’s actions extends far beyond the news organizations for which he worked. The actions victimized young women much like those who make up the overwhelming majority of Cronkite students – young women who deserve to enter workplaces that reward them for their hard work, intelligence and creativity and where they do not have to fear for their safety or dignity," the statement continued.

The award was first created in 1984, and it has never been taken away from someone until now, the New York Times reported.

Callahan added, "In rescinding this award, we hope to send an unequivocal message that what Mr. Rose did is unacceptable, and that such behavior – far too common in not just media companies but many organizations – must stop."

"In 2017, the foundation presented the award to journalist Charlie Rose. After recent reports detailed sexual harassment and a pattern of unprofessional behavior by Rose during his career, the William Allen White Foundation decided that Rose does not exemplify the ideals of this award," a statement on the institution's website said.

Less than a day after the Washington Post broke the news that eight women had accused Rose of sexual harassment and assault from incidents as far back as at least the 1990s, he was fired from CBS, and PBS canceled his show. The news comes amid a wave of various women coming forward with allegations against several powerful men in the media, Hollywood, Congress and elsewhere.