What you have to earn to get a mortgage in U.S. cities

Most Americans cannot afford to live in progressive coastal epicenters 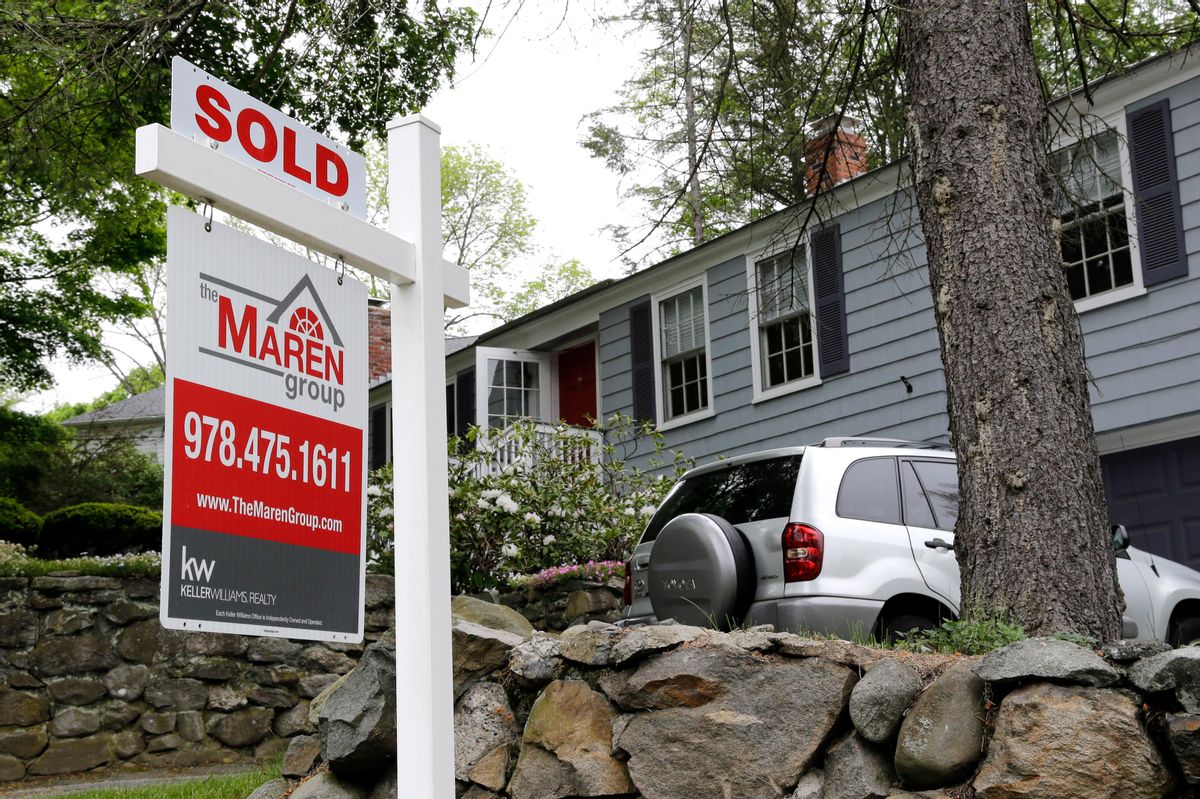 An affordable housing crisis is growing across America, as home ownership prices keep growing at a pace unmatched by incomes and new construction. But disparities in home costs vary greatly, with progressive coastal epicenters being the priciest, while inland metropolitan areas have houses at a fraction of that cost.

“As you likely know from your own income, overall wage gains continue to be muted, rising at about a 2.5 percent annual rate, so the ability of a potential homebuyer to keep up is increasingly difficult, if not impossible,” said a report from HSH.com on salaries needed to buy a home in the 50 largest metro areas. “Just to keep pace with rising prices, year-over-year income gains needed to be in excess of 10 percent in about one third of all metros (plus more than 9 percent in another nine).”

The country’s most expensive metropolitan area in 2017’s third quarter was San Jose, California, the epicenter of Silicon Valley south of San Francisco, which was the second most expensive market. Their median home prices were, respectively, $1,165,000 and $900,000 — both of which had slightly declined from the second quarter of 2017. The salaries needed for what realtors call PITI — principal, interest, property taxes and insurance — were $216,181 in San Jose and $171,300 in San Francisco.

These mortgage costs do not include state or federal income taxes, contributing to savings plans, educational, or other household expenses. They are based on 30-year fixed mortgages with 4.01 percent interest rates. (The rates in the top four California metro areas are 4.12 percent.) In other words, one arguably needs to be making even more money to be able to cover all these expenses.

“Amid tight markets with little new supply, housing affordability continues to be a spreading problem,” HSH said. “This remains the case even though the median price of homes sold in the third quarter of 2017 compared against the second quarter was actually lower in 29 of the 50 markets we reviewed.”

So what can average Americans afford? Between 2015 and 2016, the median household income rose 3.2 percent, from $57,230 to $59,039, according to U.S. Census Bureau figures released in September. While median figures are, at best, a benchmark, as incomes vary as much as housing prices change in localized pockets, the answer to that question is somewhat sobering.

If you want to see what your monthly salary can afford for fixed 30-year loans, look at the chart below in the PITI column on the right. This payment does not include state and local non-property taxes, any savings plan, educational expenses, car payments or any emergency — let alone the inevitable costs of unplanned repairs. (Source: hsh.com)

Steven Rosenfeld covers national political issues for AlterNet, including America's democracy and voting rights. He is the author of several books on elections and the co-author of "Who Controls Our Schools: How Billionaire-Sponsored Privatization Is Destroying Democracy and the Charter School Industry" (AlterNet eBook, 2016).