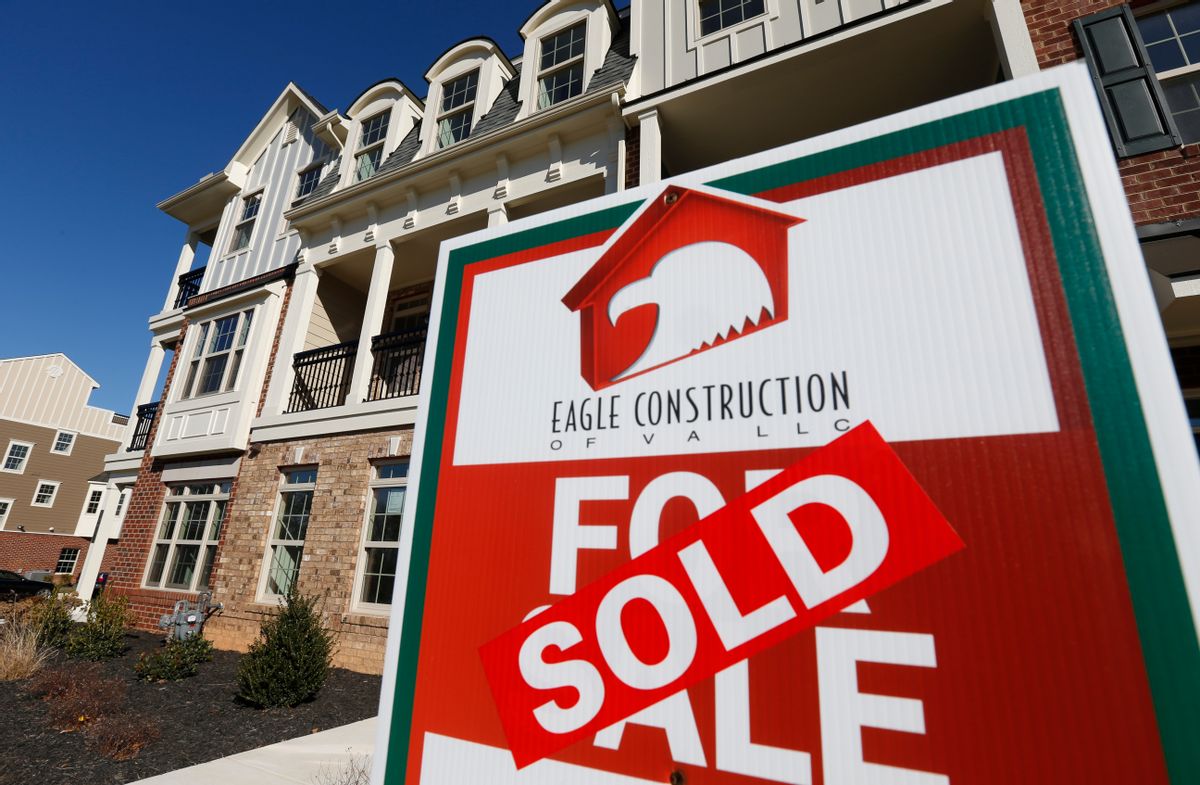 In late September, activists staged actions in 45 cities to draw attention to predatory rent practices and vast cuts to Housing and Urban Development funding. “Renters Week of Action” was partially inspired by a report put out by the Right to the City Alliance (RTC) highlighting solutions to the problems tenants now face after the foreclosure crisis.

“The majority of all renters pay an unaffordable rent,” Darnell Johnson of RTC told In These Times. “Eviction, rising rents and gentrification are racial, gender and economic violence harming our people.”

The coordinated actions stem from a long history. The rent control movement gained momentum during the late 1970s and early 1980s, spreading beyond New York City and taking hold in California. In 1978, California voters approved Proposition 13, which lowered property taxes throughout the state.

Many believed that the savings would mean lower home prices and rents. But almost 40 years later, California is a symbol of the era’s failed optimism. The median California house costs 2.5 times more than the median national house, and rents are some of the highest in the nation. Cities throughout the country have now experienced decades of gentrification from a real estate industry consistently looking for ways to subvert the few remaining housing protections that exist for tenants.

Over the last few years, housing activism has boomed — a trend that transcends the issue of rent control through its focus on halting gentrification and protecting low-income people of color from displacement. This work is even more important in the era of Trump, as the GOP is actively pushing a tax plan to benefit the richest members of U.S. society. House Republicans just passed a tax plan that will cut corporate rates down to 20 percent while increasing taxes for households that make between $10,000 and $30,000 a year.

The movement has taken hold throughout the country, and it’s recently chalked up a number of important victories. After activists staged a hunger strike in San Jose, lawmakers approved some of the strongest renter protections in the nation. Seattle’s city council was pushed to end housing discrimination against formerly incarcerated individuals. Earlier this year, New York became the first city to guarantee attorneys for low-income renters facing eviction.

One group with a track record of effective strategy is the Minneapolis-based Inquilinxs Unidxs Por Justicia. Organizer Roberto de la Riva told In These Times that the group has a direct-action approach to combating his city’s housing crisis. The racial breakdown of housing in Minneapolis is stark: Most people of color rent, while most people white people own homes. He spoke of Latino residents being fined hundreds of dollars by landlords for opening their windows during the winter — and being forced to pay their rent via money order.

“As an organization that works with directly-affected tenants in the most affordable housing in Minneapolis, we see first-hand the amount of power that landlords hold over tenants,” said de la Riva. “They can intimidate freely without anyone holding them accountable and use the system for their business model. Because of the lack of effective organizing and renter protections like rent control, and just cause protection against eviction, landlords get free reign in the city.”

“When we organize with tenants against their landlords,” he added, “we are able to break down fear and isolation, equalize power relations and move tenants to defend their rights to negotiate with the landlord on renters’ terms.”

One of the most effective ways Inquilinxs Unidxs Por Justicia has fought for tenants is through the acquisition of pro-bono attorneys to fight for renters in court. This method has led to a major rent return lawsuit, charging two Minneapolis landlords with hiding their ownership of properties from the city and purposely suppressing the costs of repairs for financial gain. If successful, the lawsuit could financially benefit thousands of Minnesota residents. “It could be the largest case in terms of damages and rent refunds in U.S. history,” housing attorney Larry McDonough told The Star Tribune. “I could not find a single class action around the country that had this kind of price tag on it.”

De la Riva said tenants and activists are up against powerful, moneyed interests in Minneapolis.

In Boston, 2016 saw an uptick in resistance to predatory rent practices, with activists fighting for “Just Cause Eviction” rules that would prevent landlords from evicting tenants for improper reasons. Through organizing, communities advanced the Jim Brooks Community Stabilization Act, a piece of legislation that has already cleared Boston’s city council and will now make its way to the state legislature. If passed, the act would require landlords with more than six units to provide a reason for evicting a tenant — and mandate that they report the eviction to the city. The city would then be required to notify the tenant of their rights as a renter.

Ten miles outside of downtown Boston is the city of Lynn, where an organization of local residents is fighting back against unjust evictions and foreclosures. Lynn United for Change’s Isaac Simon Hodes told In These Times that unaffordable rent is a massive problem in the city, and the group is committed to working with homeowners.

“We bring together homeowners facing foreclosure and tenants facing eviction because all of these battles are part of the broader struggle to defend the human right to housing,” said Hodes, “Whether it's big banks that are foreclosing or corporate landlords that are causing displacement, we'll only be able to challenge the damage they're doing to our communities by building a strong and broad movement for housing justice.”

Last year, Lynn Mayor Judith Flanagan Kennedy declared that the city already had enough affordable housing but needed more rich residents for economic expansion. “Lynn has more than its share of affordable housing right now,” said Kennedy. “We have exceeded the goal, and one of the things that Lynn needs to succeed in is its long-term economic development is to have people with disposable income in the mix of the housing that we offer.”

During “Renters Week of Action,” Lynn United for Change members occupied a development site demanding that affordable housing be included in a new set of waterfront apartments. “We do not oppose development,” reads the petition that activists passed out during the event on September 26. “We want to see our city grow and improve. But new development will only be good for the people of our city if it takes our needs and concerns into account and does not push out current residents.”