Don't call it "Siri": Why the wake word should be "computer" 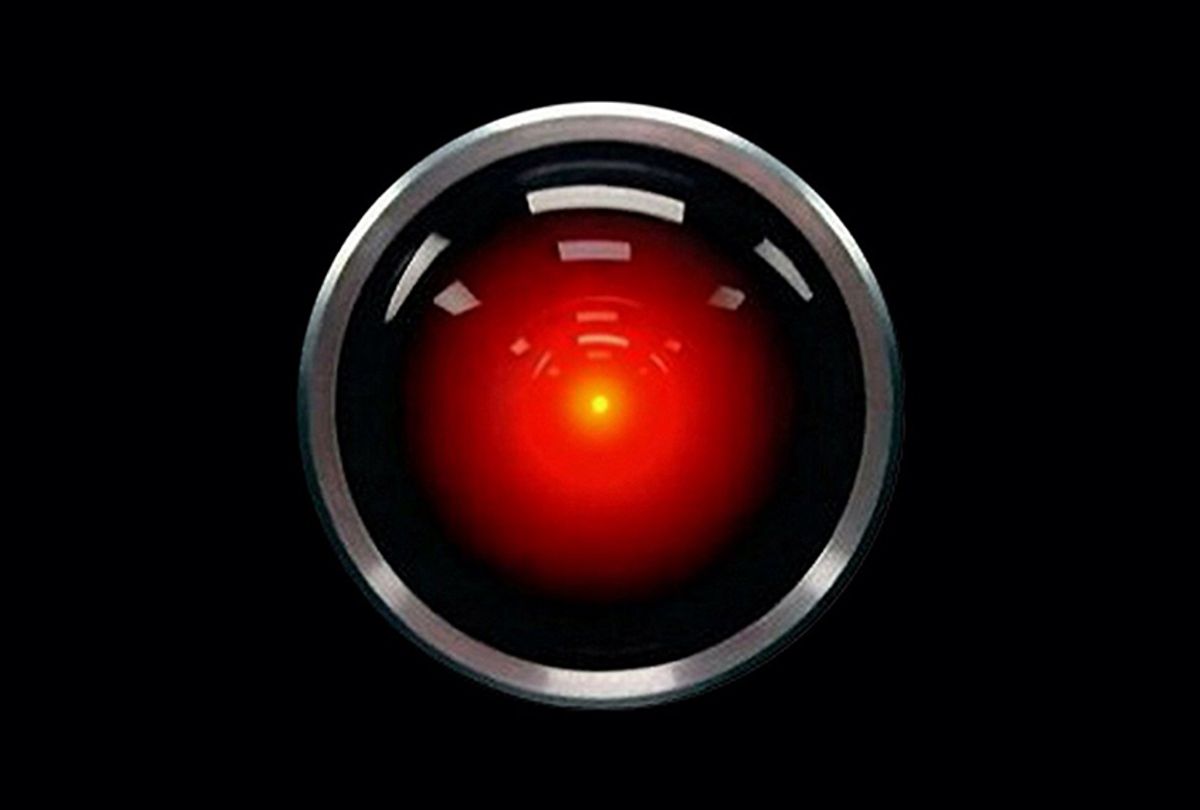 Earlier this year, Amazon added “computer” to the list of approved wake words for its Echo devices — previously, when you wanted to ask their intelligent personal assistant a question, you had to call it by the corporation’s trademarked moniker, “Alexa.” “Star Trek” fans love the addition of “computer.” Since 1966, “computer” has been the command word that characters use to interact with the show’s voice-controlled AI systems.

Amazon, however, should not be the only company to offer this option. It should be standard not only for the dominant Echo, but for Apple’s Siri, Google Home, Microsoft’s Cortana, and future digital assistants.

Not only should “computer” be available as a wake word for all of our smart devices, it should be the default — and not just because "Star Trek" is the most influential science fiction series of all time. (That’s just point #4.) “Computer” is simply the right choice. Why?

The word should not be trademarked

Prior to permitting “computer,” all of the wake words for Amazon’s Echo were registered trademarks of the company: “Amazon,” “Echo,” and “Alexa.”  Similarly, Google suggests that users activate its Home device by saying the company name: “Okay, Google.”

A number of concerned citizens have observed the creeping monopolistic power of leading tech companies. But have they considered the power that’s in a name?

Frankly, there’s something dangerous about Amazon suggesting we call its personal assistant Amazon or use its trademarked feminine name, Alexa. We grant tremendous power to large technology companies when we become dependent on their voice-controlled devices, and we give up even more power when we allow them to dictate to us what we should call them.

Voice-controlled devices are only expected to become more commonplace in everyday life. We’ll start talking to our digital assistants every day, multiple times per day. You might say the wake word more often than you’ll say the name of your partner or a beloved family member. The more we say “Amazon” or “Alexa,” the more we are allowing one company to functionally and emotionally permeate our lives. It’s the equivalent of paying regular tribute to one corporate dictator. We might as well say, “Big Brother, do I need a jacket?” or “Big Brother, order soy milk.”

“Computer” is not specific to a single company. It does not force us to verbalize our brand loyalty. It’s completely neutral. And that’s its saving grace.

The immense benefit of standardization

Imagine you fly halfway across the country on a business trip, arrive late in the evening, and stumble into your dark hotel room. You’re desperate to brush your teeth and go to sleep. Only you’re unfamiliar with the hotel layout and can’t for the life of you find the light switch.

We should remember that the goal in inventing sophisticated voice-controlled technology was to make things easier on ourselves. We’re trying to reduce typing, fumbling around, and overall frustration. The best way to make things easier is to choose one standard word that applies across the board to all devices.

The word should distinguish between humans and objects

At first, it might seem cute to anthropomorphize these devices with vaguely human-sounding names like “Siri” or “Alexa.”

But one challenge of modern times is the fact that so many humans feel like they aren’t being treated like humans at all.  Uber drivers report feeling like disposable objects. Passengers treat flight attendants like smiling robots.

Using the word "computer" emphasizes that the digital assistant is an object, not a person. Call it what it is: a computer. Not a human employee, family member, or friend.

Remember that we do not live in some “Westworld” fantasy with sentient emotional androids. You can swear all you want at Amazon Echo, and it doesn’t feel a thing. This is different than telling off your best friend, Colleen. And it should be.

Speaking of female friends…have you noticed that the current crop of digital assistants have female names? Alexa, Cortana, Siri . . . If so, you’re not alone. The female names have widely been criticized as reductive and out-of-date.

Female names for our AI “assistants” reinforce the stereotype of women as subservient and suggest that women are suited for (technological) objectification. But we don’t have to accept this implication. “Computer” is gender-neutral in a way that advances human rights broadly and women’s rights specifically.

The homage to "Star Trek" is well-deserved

You don’t have to be at all familiar with “Star Trek” to recognize "computer" as the right choice. But the Trek connection only sweetens the deal.

“Star Trek” televised the first interracial kiss. It inspired a generation of scientists. There are female “Trek” captains and admirals. The show predicted technology such as tablet computers, 3-D printing, sliding doors and holograms. As Stephen Poe has written, “The fact is, never in the history of any entertainment medium has there ever been a story, an idea, a situation, a set of characters, or a theme that has approached the magnitude or impact of ‘Star Trek.’”

If we indirectly honor a television series with our choice of wake word, we could certainly do a lot worse.

Critics might contend that “computer” is a commonly used word that could inadvertently be dropped into normal conversation and wake the system. But do you actually find yourself saying computer much in 2017? Listen for a day, and I think you’ll hear yourself saying “phone,” “iPad,” and “laptop” regularly. “Computer”… not so much anymore. Data backs this up: Google Trends, which measures online search data and serves as a rough barometer of the way humans think and talk, shows a 75 percent decline in the search term since 2004. “Computer” isn’t used regularly in contemporary human conversation, which is another reason it’s the perfect choice. Plus, it will make life much better for women with names like Siri and Alexa, who say life has become a “waking hell” since the advent of the titular smart assistants.

Our choice of wake word should have an honorable heritage. It should be generic, descriptive and practical. It shouldn’t implicitly suggest that one gender is subordinate. It should clarify that humans are ends in themselves, and not to be objectified.

Based on these considerations, we should go with “computer.” Sometimes we can do the right thing, in the right way, for the right reasons with the choice of a single word.