This survey about millennials is bad news for Republicans 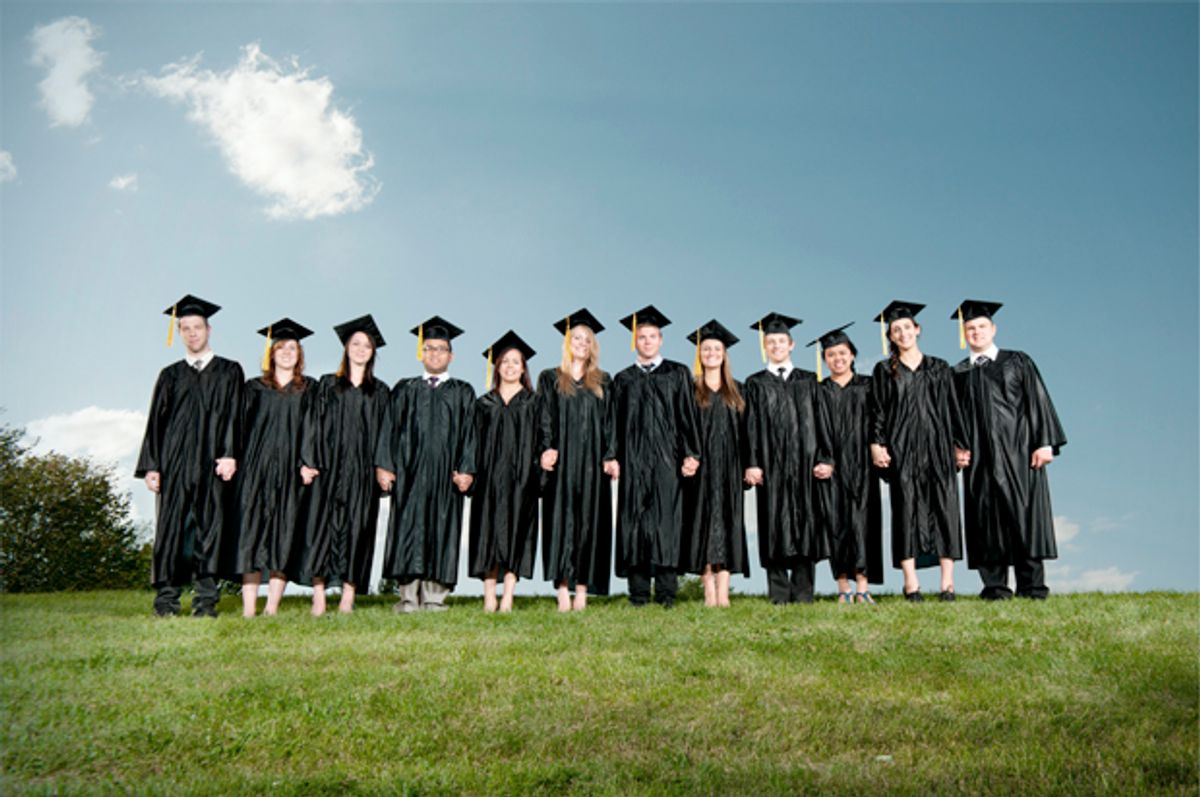 At first glance, a recent survey shows that millennials are not happy with the status quo. This is not new information. But what do millennials actually want? There's no clear answer, and what we do have suggests that Democrats aren't too popular, but Republicans are in a worse position.

The NBC News GenForward survey indicated that a whopping 71 percent of millennials thought a third party is needed in American Politics. This also isn't a huge surprise. The majority of the generation strongly disapproved of the job Donald Trump is doing in the White House, didn't like the way Congress was working and felt that neither party cared much about people like them.

In general, the polled millennials didn't hold political institutions in high regard. Though most surveyed skewed Democratic, the base was still critical of the party. Only 10 percent had a highly favorable view of Dems, but more than a third said they held a somewhat favorable view. Fifty-three percent thought Democrats cared about people like them.

That’s a question that the poll didn't get to. In fact, the entire survey was diagnostic rather than prescriptive, feeding into a narrative that millennials were complainers with no solutions.

But reading between the lines — on the issues they cared about — it seemed millennials were largely in line with the Democratic Party. The survey included a ranking of 22 issues facing the country. The top three most important issues to millennials were health care, education and racism — and it's doubtful that millennials say racism is important, then say a Trumpian strategy on race is the way to go.

So millennials are looking for a platform focused on fixing the health care and education systems; that has a strong stance against racism; and that puts at least some priority on homeland security, climate change and immigration reform. This sounds a lot like the Democratic platform, so maybe what Democrats need is just a good PR campaign.