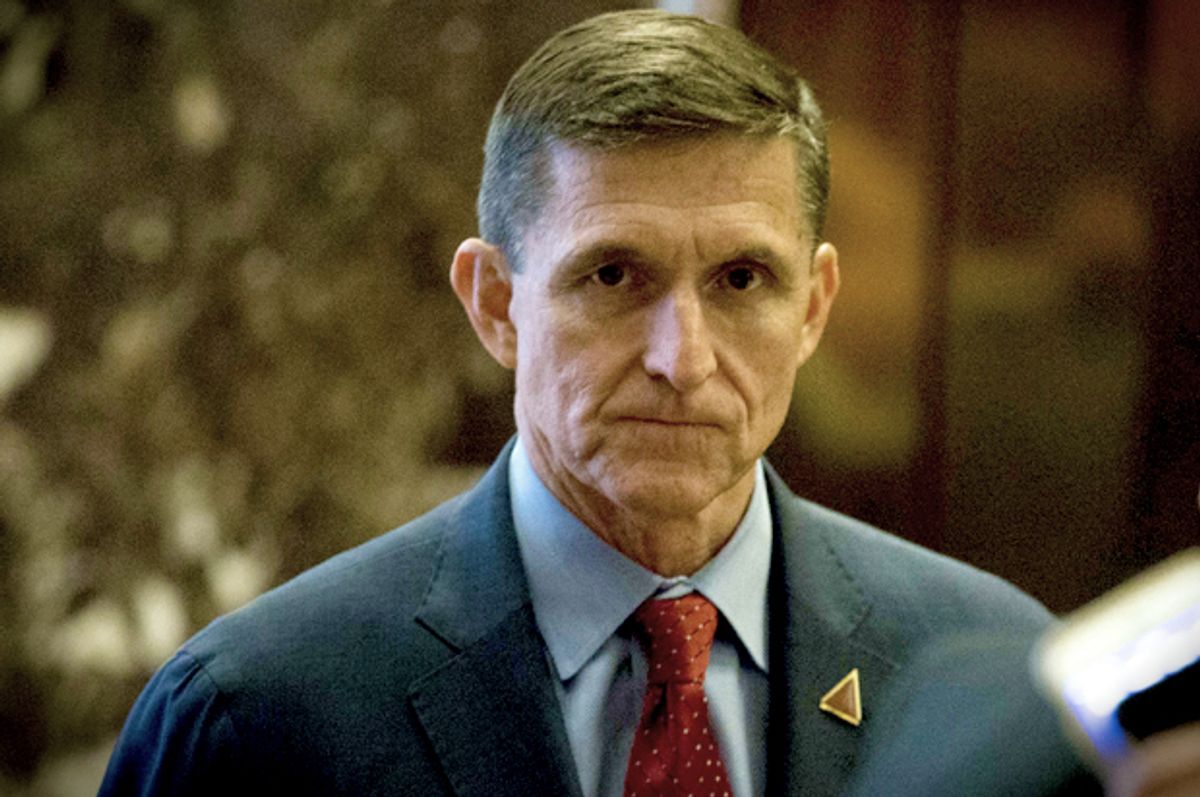 ABC News is feeling the heat after correcting a bombshell report on Friday in which the network's investigative reporter Brian Ross originally said then-candidate Donald Trump had directed Michael Flynn to make contacts with the Russians during the campaign.

It was later reported that Trump had actually pressed Flynn to contact Russian officials during the presidential transition period, after his election victory and not during the election — a substantial difference.

Ross' original reporting was also not included in the networks online story, and a correction was not issued until hours later and well into Friday night.

CORRECTION of ABC News Special Report: Flynn prepared to testify that President-elect Donald Trump directed him to make contact with the Russians *during the transition* -- initially as a way to work together to fight ISIS in Syria, confidant now says. https://t.co/ewrkVZTu2K pic.twitter.com/URLiHf3uSm

The news came on Friday morning from Ross on "World News Tonight" amid the fallout of Flynn's charges for lying to federal agents and his subsequent guilty plea. The report was cited with one anonymous source, but the stock market quickly reacted and the Dow fell more than 350 points, only to recover later in the day.

The sharp slide in the stock market came within minutes of an ABC News report that Flynn is prepared to testify that Trump directed him to make contact with Russians. https://t.co/0Muyz3cZfZ pic.twitter.com/PtBgdLY3CC

"During a live Special Report, ABC News reported that a confidant of Lt. Gen. Michael Flynn said Flynn was prepared to testify that then-candidate Donald Trump instructed him to contact Russian officials during the campaign," the network's correction stated. "That source later clarified that during the campaign, Trump assigned Flynn and a small circle of other senior advisers to find ways to repair relations with Russia and other hot spots."

The correction continued, "It was shortly after the election, that President-elect Trump directed Flynn to contact Russian officials on topics that included working jointly against ISIS."

But the damage had already been done, and in a contentious time when the press is repeatedly attacked by the president, specifically in regards to Russia-related reports. While allowing sources to remain anonymous in reporting is sometimes essential, there are always risks involved, especially when relying on only one anonymous source for crucial details.

The Trump-Russia news that's dripped out of Washington has dominated mainstream news cycles for a vast majority of the last year, and there has already been a handful that have fallen apart, which potentially harms accurate reporting on the issue and provides Trump the perfect opportunity to cry foul.

No matter how badly you fuck up as a journalist — and you will — you must always remember that Brian Ross singlehandedly knocked 1.2% off the Dow in minutes with just one of his bum tips

Media figures of the alt-right have already slammed the hasty, and inaccurate report.

How does he do it? Rush Limbaugh was immediately skeptical of Brian Ross report this afternoon pic.twitter.com/D2gHYZfK2l

That HUUUUGE Russia story from @BrianRoss and @ABC It was fake news! pic.twitter.com/SfGWR0WRpf

"Clarification" is the new "I suck at playing telephone but I wanted them sweet, sweet Blue Check Mark retweets" https://t.co/9dclWqLhbr