5 right-wing men who should not discuss sexual assault 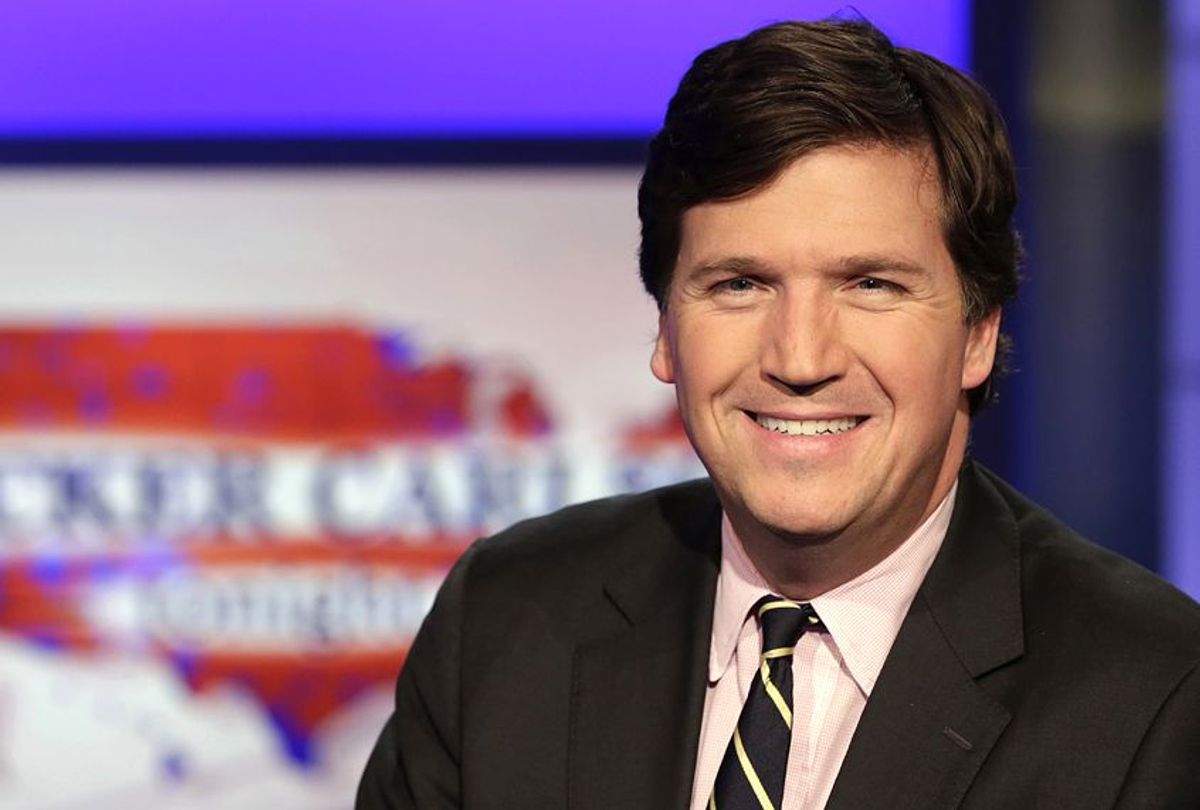 Sexual assault allegations against Roy Moore, Harvey Weinstein and other men have provided the most ignorant figures in right-wing media new opportunities to spout more nonsense about things they don’t understand. The pundits of Fox and Breitbart lead the pack: they have huge audiences of millions, and though none of them have any expertise in sex crimes, trauma or gender dynamics, they feel entitled to add their two cents to the conversation.

The reigning king of the right-wing echo chamber, Hannity has been unsurprisingly quick to defend Roy Moore, and invited the Alabama senate candidate onto his show to deny the charges against him. Hannity and Fox News so-called legal expert Mercedes Colwin expressed skepticism of the five women who have accused Moore of sexual abuse, musing about women who make false accusations, with Hannity wondering if Moore’s accusers could be speaking out in search of money or attention. The legal expert's response? Actual victims of abuse are “very few and far between.”

Hannity later tried to weasel out of these comments, but his defense of Moore fits his long history of defending male predators. Last year, he called the leaked Access Hollywood pussy-grabbing tape a "distraction," and suggested that the women Trump targeted actually welcomed his advances.

Carlson took Hannity’s line on the Roy Moore accusations, refusing to take Moore's multiple accusers at their word. (A Dept. of Justice study found that women rarely lie about sexual assault.) He has no empathy for the women, the bravery it took for them to speak out, or the trauma that comes with being subjected to harassment. When Mark Halperin was accused of assault by several anonymous women a few days later, Carlson demanded they reveal their identities. On his Fox News show earlier in November, he wondered why “news organizations sort of only print half the story" of sexual assault.

We shouldn't be surprised. Carlson has shown repeatedly that he knows nothing about the subject. He once suggested that Democrats “made up the concept of sexual harassment” and claimed that “sexual harassment by definition takes place in private.”

While discussing sexual harassment in Hollywood on Breitbart radio earlier this month, Nolte, a Breitbart columnist, displayed his ignorance in a rant that included gems like, “What's so funny is that there's more women running Hollywood now than ever before and this problem is still there. So the answer is not more women in power.” He went on to say that the #MeToo movement is "like the AIDS ribbon. You know, I feel very bad for these women, but it's sort of becoming a status symbol.”

That’s right, Nolte believes women who speak out after being raped, assaulted or harassed are status-seeking bandwagon-jumpers. Could this be the most underrated example of white male privilege of the year?

Jumping into the Harvey Weinstein conversation, Rivera gave Fox viewers his absurd insight into the position of the aspiring actresses who were Weinstein's frequent victims: “She knows that she’s got a very limited time. It’s a very fragile window that she has to make it big in a highly competitive industry where if she doesn't make it by 23, 25, in the modeling industry it's 23 skidoo. There is great incentive on both parts.”

You read that right. Rivera suggested Weinstein's victims succumbed to his advances because they thought it would be a great career move.

The Breitbart editor yesterday defended Roy Moore, using a Ringo Starr lyric to suggest his predatory advances on teenage girls were just part of a cultural norm: “You know, in 1973, Ringo Starr hit number one on the billboard charts with a song ‘You’re 16 and You’re Beautiful and You’re Mine.' He was 30-something at the time, singing about a 16-year-old. You want to take away Ringo Starr’s achievement?”