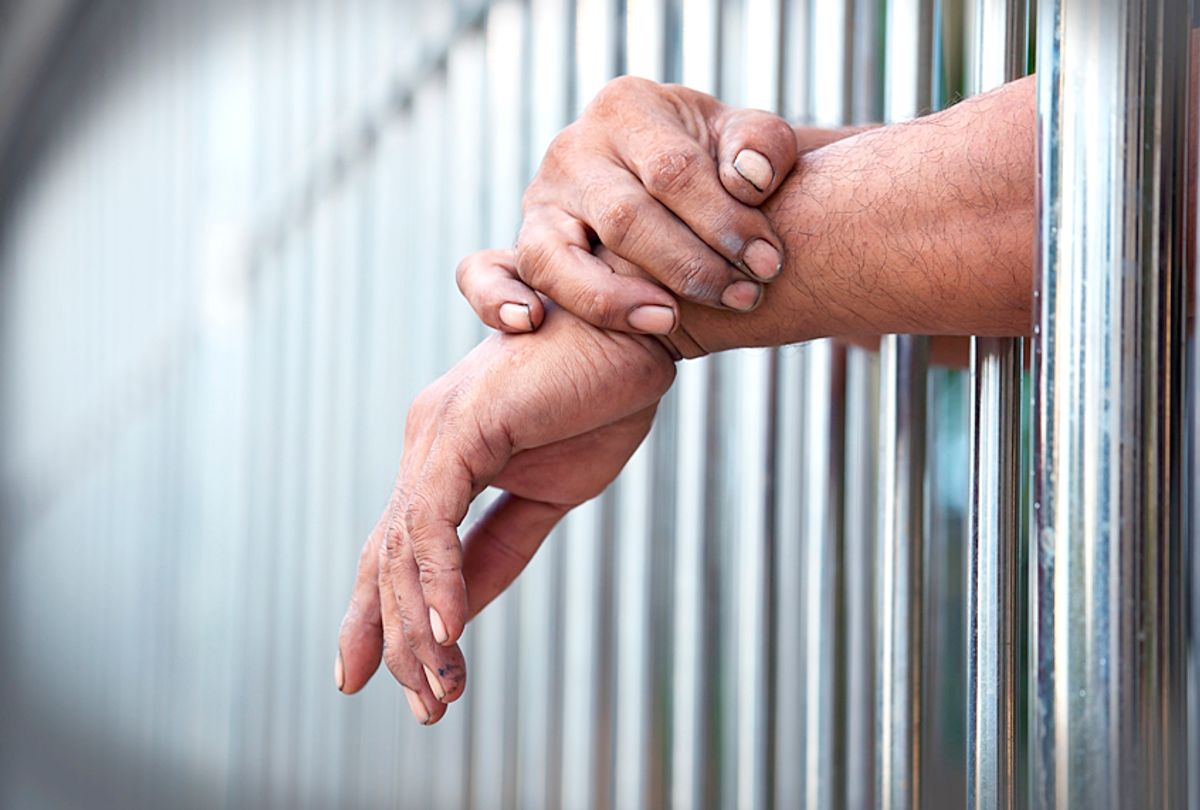 Rapper Meek Mill is back in prison in Pennsylvania for violating the terms of his probation.

According to officials, Mill left the state without permission, did not meet with his probation officer, tested positive for Percocet, failed to complete community service and got into a fight at an airport.

Mill’s case has drawn new attention to how probation and parole violations contribute to extremely high rates of incarceration in the United States. These high rates of incarceration are in part driven by reimprisonment of formerly incarcerated individuals, known as recidivism. More than half of people who are released from prison in a given year in the United States will return within five years, a phenomenon that has come to be known as prison’s “revolving door.”

Reducing the prison population requires a deeper understanding of what drives the revolving door. The results of our recently published study show how parole, even more than probation, plays a key role.

In 2012, we set out to understand what drives recidivism in collaboration with Jeffrey D. Morenoff and Anh P. Nyugen, sociologists at the University of Michigan. Based on previous scholarship, we considered three possible explanations for why so many convicted felons return to prison.

The first is that individuals sentenced to prison may simply be prone to committing crimes. In this explanation, prison itself plays no important role in what happens next. If this explanation is correct, we would observe the same levels of imprisonment even if these individuals were given probation supervision in the community instead of prison.

A second explanation is that prison causes inmates to become more likely to commit a crime upon release. Imprisonment may disrupt ties to family and community, enhance the stigma of a felony conviction, create or exacerbate mental health problems or socialize inmates into criminal ways of thinking.

A third explanation is that instead of prison itself, it is the intensity of parole supervision that follows prison that increases the risk of returning to prison, compared to probation.

Eighty percent of those sentenced to prison in the U.S. are released early to serve out the remainder of their sentence under supervision, typically called parole. However, some individuals convicted of a felony do not always serve time in prison. Many are sentenced to another kind of supervision called probation. Probation is usually less intensive than parole. Like Mill, people who violate the terms of their parole or probation supervision can be reimprisoned without committing a new crime.

To test these hypotheses, we obtained data on every person convicted of a felony in Michigan from 2003 to 2006 from the Michigan Department of Corrections and other state agencies — more than 100,000 individuals. We followed them through parole or probation violations, convictions for new felonies and returns to prison over a five-year period. Then, we compared the trajectories of those who were sentenced to prison and released on parole to those sentenced to probation.

We relied on what social scientists call a “natural experiment.” We noticed that Michigan, like many states, randomly assigns cases to judges. This policy explicitly recognizes that different judges will assign different sentences to similar defendants based on their own professional judgment and taste. The state does this for the sake of fairness, and to prevent defendants and prosecutors from “judge shopping.”

This random assignment of judges mimics the way a scientist would design a randomized, controlled experiment in the lab. There are no obvious differences between who gets randomly assigned to one judge and who gets assigned to the other. For all intents and purposes, the groups are identical. So if one group ends up with stricter sentences, it’s likely due to the judge’s predilections rather than to anything specific to the individual defendants and their crimes.

We found that the revolving door is not simply the consequence of imprisoning the most crime-prone individuals. Being sentenced to prison, rather than probation, increased the probability of serving additional time in prison within three years after release by 18 to 19 percent.

Our results also demonstrate that imprisonment for parole violations — rather than convictions for new felonies — accounts for a large majority of this effect. We found no evidence that imprisonment increased overall criminal behavior after release. Rather than being due to differences in criminality between prisoners and probationers, this finding suggests that the parole supervision treats individuals who violate more harshly than probation supervision. In Michigan, the most common parole violations that lead to reimprisonment are moving residences without notifying the parole officer, possession of a weapon that is not a firearm, failure to register as a sex offender, substance abuse and driving without permission.

Taken together, these results imply that the rise in incarceration in the United States over the last 40 years is, in part, a self-generating or accelerating process.

Although serving time in prison does not appear to lead to less crime after release, it does reduce crime during the period of imprisonment simply because people are isolated from society. Criminologists refer to this effect as “incapacitation.” However, the incapacitation effect is smaller than one might expect. Only 5 to 8 percent of those sentenced to probation rather than prison were convicted of a new felony in the first year after their sentence, when almost all of the prisoners were still in prison.

First, probation could be used more frequently as an alternative to imprisonment. The cost savings associated with probation is large relative to the incapacitation effect of imprisonment. Our results show that a prison sentence does little to reduce criminal offending after release relative to offending by probationers.

The next step is to develop a better understanding of which alternative punishments are most effective at reducing crime and preventing future involvement in the criminal justice system.