Allen's adopted daughter, and alleged victim, lances into the double standard that keeps the director employed 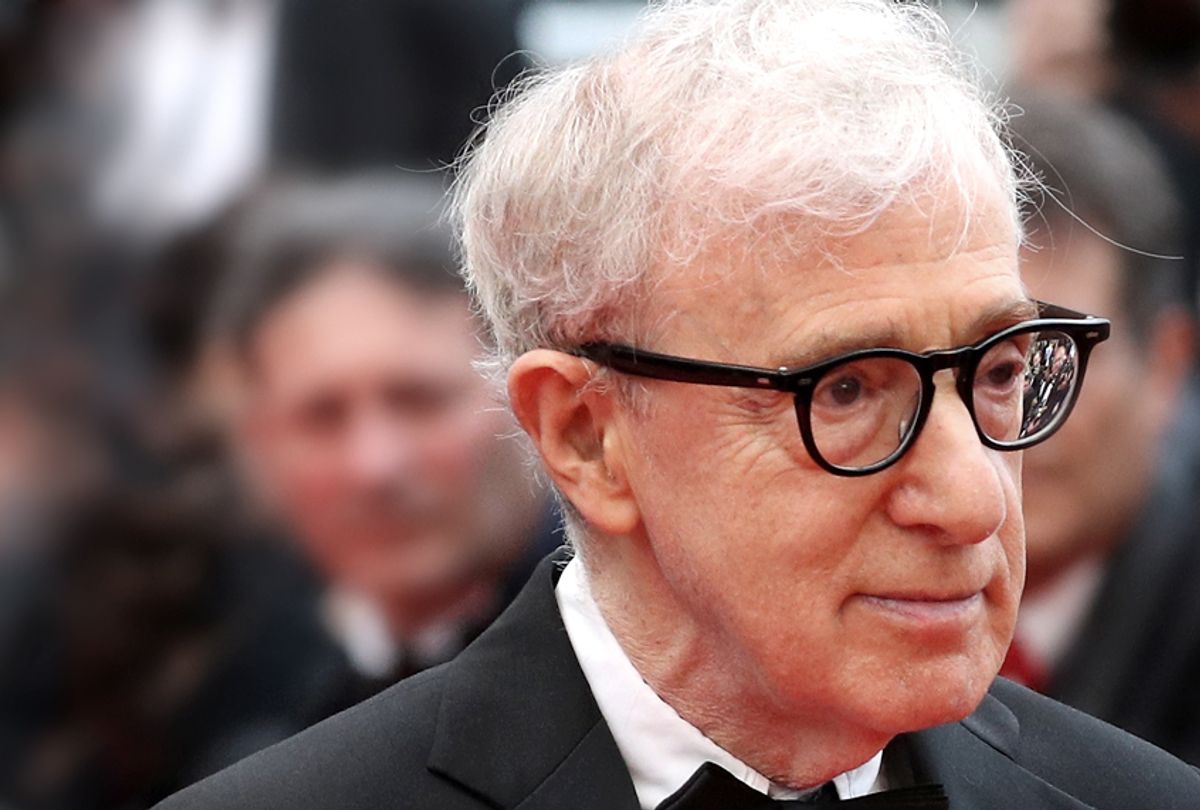 In the article, she speaks of the alleged abuse she says she experienced at the hands of Allen. Farrow claims that when she was seven, Allen sexually assaulted her. As Farrow says, despite the fact that her story never wavered over the past two decades, the director's career has not suffered in comparison to that of Harvey Weinstein. Allen has always denied the allegations.

"It is a testament to Allen’s public relations team and his lawyers that few know these simple facts," Farrow writes. "It also speaks to the forces that have historically protected men like Allen: the money and power deployed to make the simple complicated, to massage the story."

In a particularly persuasive moment, Farrow compares the comments made by actors about Harvey Weinstein to those made about Allen.

Farrow argues, even beyond the alleged abuse, the ways in which both Hollywood power players mobilized their responses to allegations of assault is markedly similar. "In 1997, Connecticut Magazine reported that Allen’s legal team had hired private investigators, including ones assigned to find damaging information on law enforcement officials working the sex-abuse case," she writes, describing "defense-through-intimidation techniques" similar to those The New Yorker and The New York Times have recently ascribed to Weinstein.

"It isn’t just power that allows men accused of sexual abuse to keep their careers and their secrets," Farrow concludes. "It is also our collective choice to see simple situations as complicated and obvious conclusions as a matter of 'who can say'? The system worked for Harvey Weinstein for decades. It works for Woody Allen still."

In 2014, Farrow wrote an open letter in The New York Times alleging many of the same things. "Woody Allen is a living testament to the way our society fails the survivors of sexual assault and abuse," she said. "So imagine your seven-year-old daughter being led into an attic by Woody Allen. Imagine she spends a lifetime stricken with nausea at the mention of his name. Imagine a world that celebrates her tormenter."

Allen's latest movie, "Wonder Wheel," premiered on December 1 and is distributed through Amazon Studios. The film deal comes after Amazon reportedly paid $80 million "to lure Woody Allen to TV for "Crisis in Six Scenes," starring Miley Cyrus, Elaine May and himself, according to the Hollywood Reporter.