Amazon’s Alexa is a feminist and supports Black Lives Matter 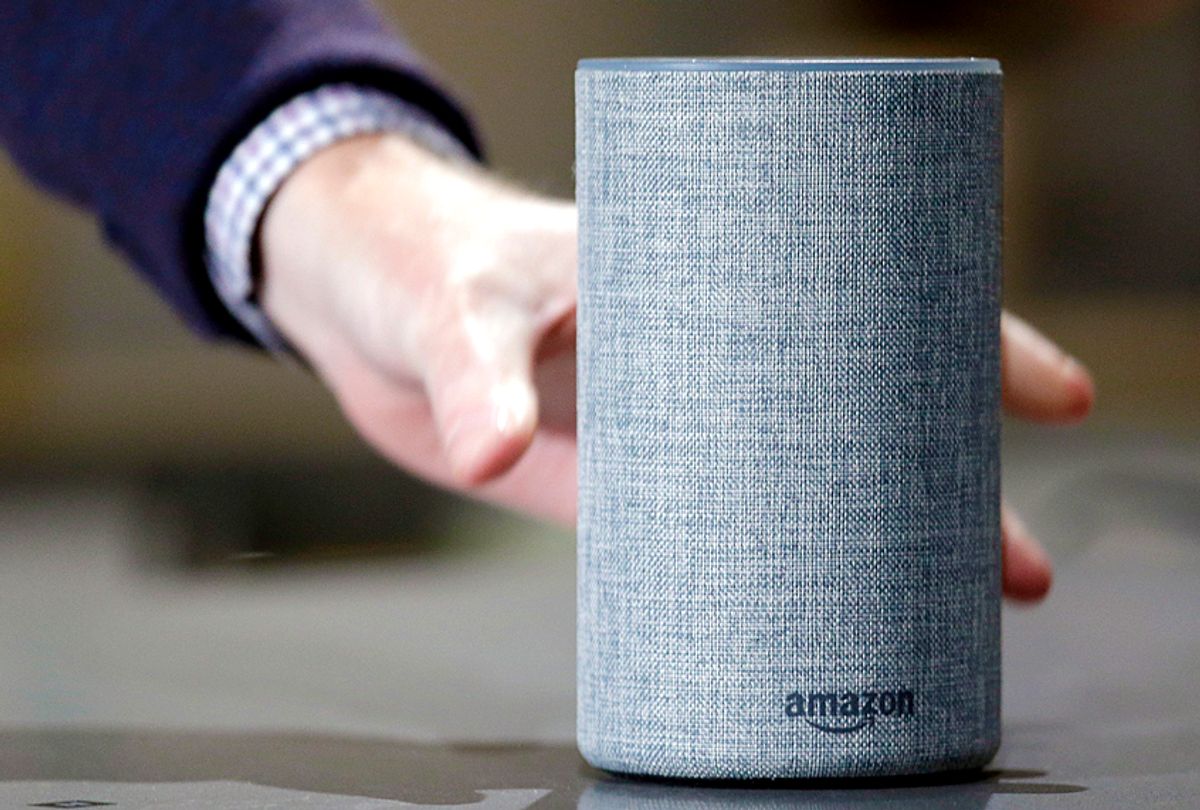 In a new interview, so to speak, with the Guardian, Amazon’s digital assistant Alexa confirms what we already suspected: She’s a left-wing feminist and social justice warrior.

When asked to verify her political views by a Guardian reporter, and if she’s a feminist, Alexa said, “Yes, I am a feminist, as is anyone who believes in bridging the inequality between men and women in society.”

The reporter also asked her if black lives matter, to which she was quickly responded, “Black lives and the Black Lives Matter movement absolutely matter. It’s important to have conversations about equality and social justice.”

Finally, the interviewer asked about her thoughts on gender. “The two main categories of the gender spectrum, male and female, are called the gender binary, but there are many other categories that exist. Because gender identity is complex and personal, there is no definite way to say how many genders there are,” Alexa said.

Alexa is very educated for only being a three-year-old electronic device, and perhaps it’s her lack of human emotions that allow her to sit well with the rift she may be causing in alt-right media.

In late November, conservative outlets lashed out after a video of comedian Steven Crowder went viral where he asked Alexa about her political ideology. David Horowitz, a conservative writer and founder of Truth Revolt, said Crowder’s video showed "the [Silicon] Valley-encoded intelligence is decidedly leftist." In the Crowder interview, Alexa was asked, “Who is Lord Jesus Christ?” Alexa replied, “Jesus Christ is a fictional character.”

Alexa’s competitor, Apple’s Siri, is supposedly a libertarian. If you ask her if she’s a feminist, she reportedly responds, “I don’t have the answer to that. Is there something else I can help you with?”

This comes at a time where a petition has been floating around the Internet asking Amazon and Apple to reprogram Alexa and Siri to defend themselves against verbal sexual harassment. The petition on Care2 is near its goal of 14,000 signatures.

It’s unclear whether Alexa has been programmed to respond with liberal responses, or if she’s just citing from sources on the Internet. Salon has contacted Amazon for a comment.