Dr. Kyle Sue says he conducted his research because he is "tired of being accused of over-reacting" 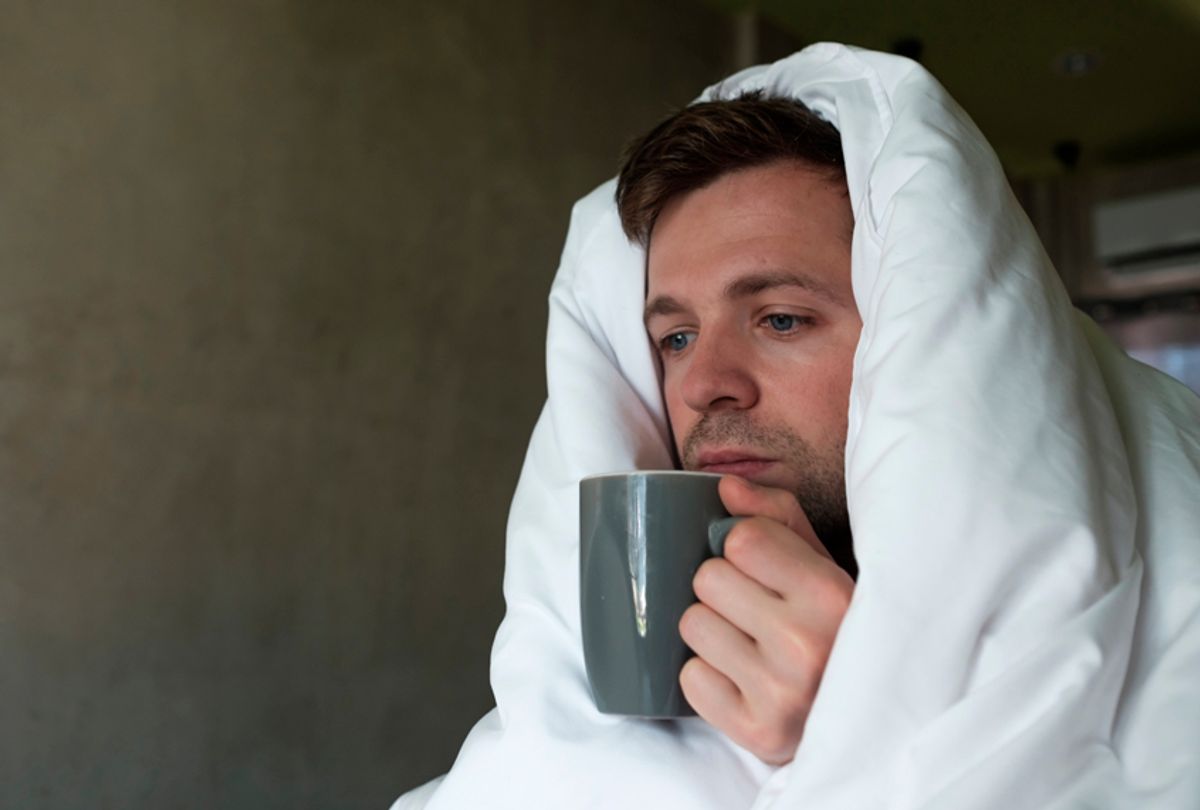 For years, the term “Man Flu” has been understood as as joke, a poke at the tendency of some men to overdramatize minor bouts of sickness. According to one Canadian doctor, however, the illness is no laughing matter, but a genuine condition by which men are afflicted.

Dr. Kyle Sue, a family medicine professor at the Memorial University of Newfoundland, claims that men simply have weaker immune systems than women (due to hormones, he says, women get off easy when it comes to illness). Dr. Sue feels so strongly about the matter that he went so far as to publish an article on the matter in  The British Medical Journal.

However, Dr. Sue’s goals in writing the article weren’t entirely selfless. Dr. Sue explains he was “tired of being accused of over-reacting.”

In order to come to a conclusion, Dr. Sue reviewed research on how female mice have stronger immune systems than their counterparts — though not without admitting testing on mice was a “weak source of evidence.” Dr. Sue also looked to in-vitro studies and rates of Hong Kong’s hospital admissions where he found that men had a higher risk of claiming to need and going to seek medical attention at a hospital. He also cited higher rate at which men die due to influenza and research that claims women respond better to vaccinations.

Dr. Sue writes that “[there could be] important implications for men, including insufficient provision of care.”

It’s a rather interesting proposition, given that many men themselves often downplay or doubt the painful difficulties associated with women's menstrual cycles. (Some studies suggest period pains can akin to a heart attack forcing women take off from work or seek medical attention.)

Indeed, Sue's findings could equally suggest that, all in all, "doctors take women's pain less seriously" and that women themselves don't feel empowered to speak up about their physical pain.

Dr. Sue attempted to finish his study on a funnier note, encouraging the world to welcome "male friendly spaces, equipped with enormous televisions and reclining chairs, to be set up where men can recover from the debilitating effects of man flu in safety and comfort." Lest he — and we — forget, practically every space on earth is a "male friendly space".