Another powerful media man is fired after accusations, but Ryan Lizza is disputing the allegations 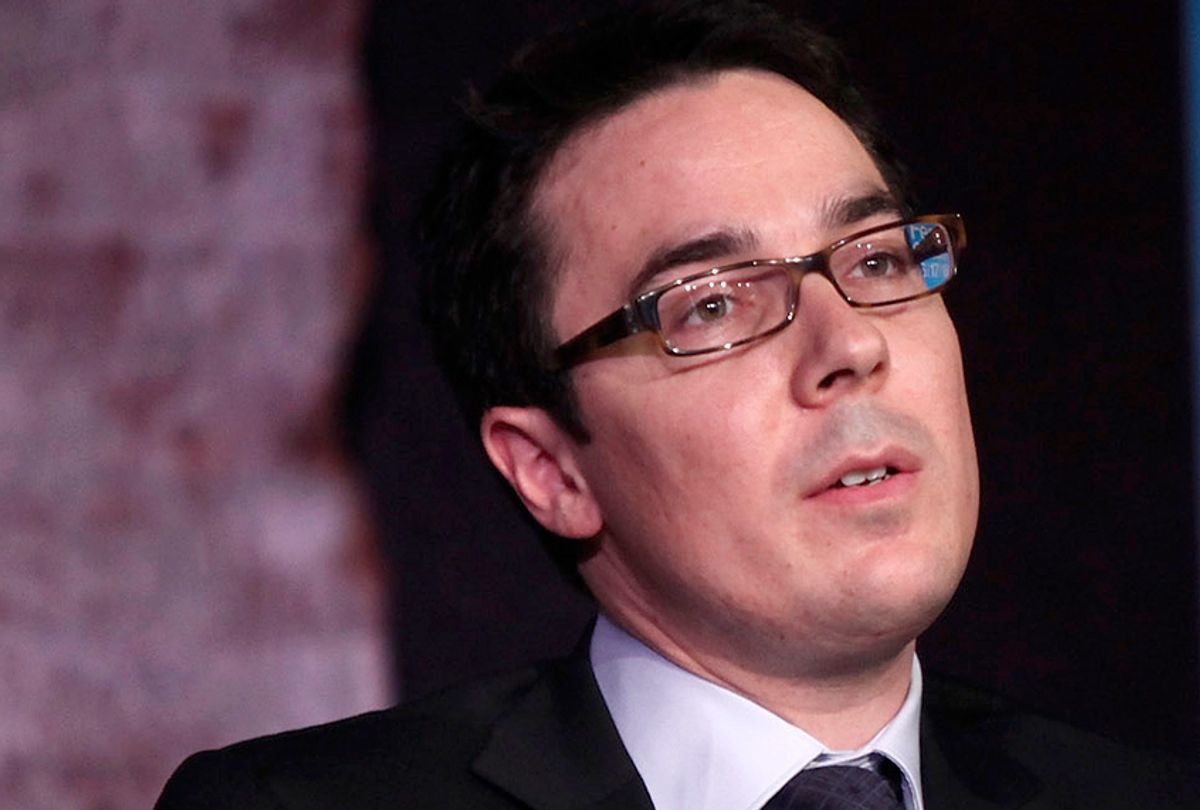 Another prominent media figure has joined the roster of men who have been publicly accused of sexual misconduct: New Yorker magazine writer Ryan Lizza. The New Yorker announced on Monday that the magazine had fired Lizza, their Washington correspondent, for “improper sexual conduct."

“The New Yorker recently learned that Ryan Lizza engaged in what we believe was improper sexual conduct,” a spokeswoman said in a statement. “We have reviewed the matter and, as a result, have severed ties with Lizza. Due to a request for privacy, we are not commenting further.”

But Lizza disputed the allegation in a statement and said the decision to fire him “was a terrible mistake."

“I am dismayed that the New Yorker has decided to characterize a respectful relationship with a woman I dated as somehow inappropriate. The New Yorker was unable to cite any company policy that was violated. I am sorry to my friends, workplace colleagues, and loved ones for any embarrassment this episode may cause. I love the New Yorker, my home for the last decade, and I have the highest regard for the people who work there. But this decision, which was made hastily and without a full investigation of the relevant facts, was a terrible mistake.”

In addition to being a correspondent for The New Yorker, Lizza is a CNN political analyst. When asked for a comment by The Washington Post, a CNN spokeswoman said, “We have just learned of the New Yorker’s decision. Ryan Lizza will not appear on CNN while we look into this matter.”

Prior to The New Yorker, Lizza wrote for the New Republic. In the last year, Lizza became well-known for his scoop in The New Yorker when he published an uncensored interview with Anthony Scaramucci, the former White House communications director. Scaramucci confronted him about a tip he had received that President Donald Trump was getting advice from Sean Hannity and Bill Shine. It has been widely speculated that this story led to Scaramucci’s abrupt firing, which occurred shortly after The New Yorker interview was published.