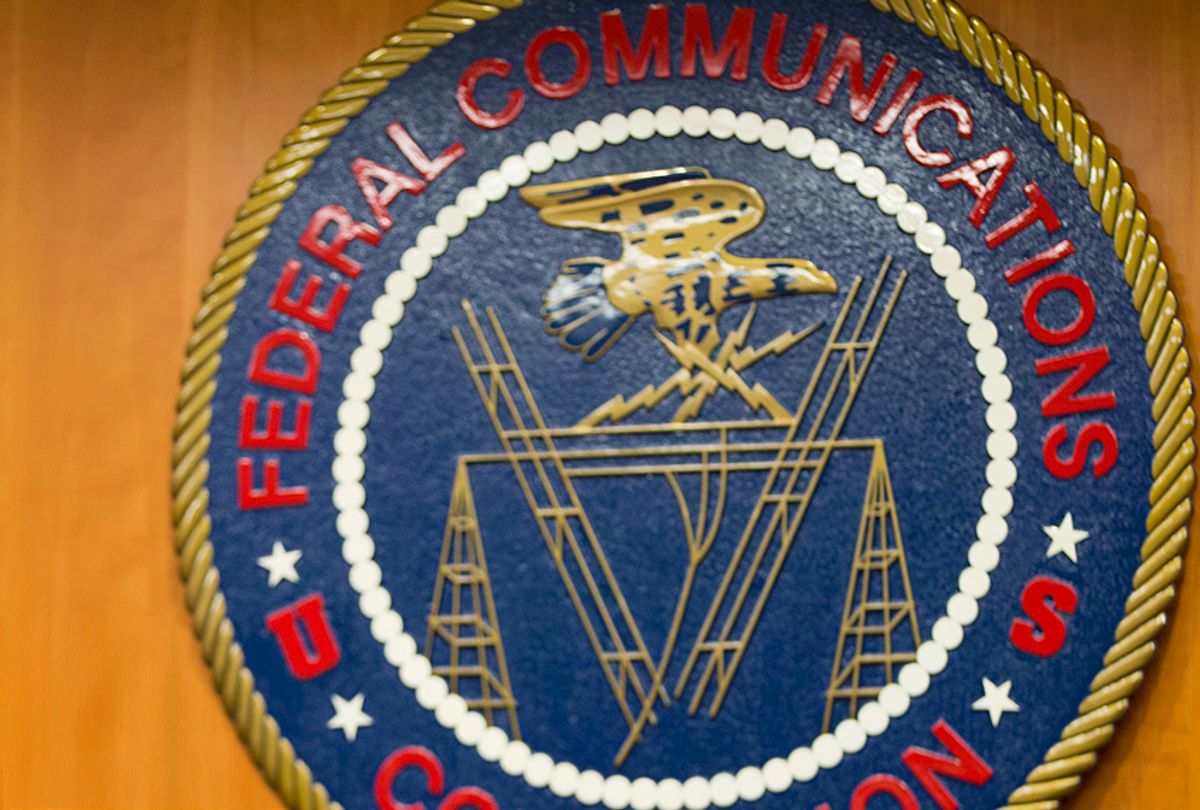 The fight for a free and unthrottled Internet continues as the Federal Communications Commission (FCC) prepares to vote on Thursday whether to overturn its 2015 net neutrality decree. The current net neutrality regulation requires broadband providers to treat all traffic equally; a reversal could allow providers like Comcast to block websites and content, or deprioritize traffic from certain sites that telecom providers had beef with.

"Your proposed action will amount to the largest abdication of the Federal Communications Commission's (FCC's) statutory responsibilities in history," the letter states, which was signed by all Democrats.

The letter states that the proposed order neglects the critical role that access to an open Internet plays in Americans' lives today, and says that the FCC is failing to respect that.

This comes one day after a group of tech leaders and internet pioneers, who have been outspoken on the issue throughout the past few months, also wrote a separate open letter to the FCC on Monday in another attempt to derail the FCC's determination to end net neutrality.

That letter was signed by 20 “Internet pioneers,” including Apple’s co-founder Steve Wozniak; Tim Berners-Lee, the inventor of the World Wide Web; Vinton G. Cerf, whose nickname is the “father of the Internet”; and Scott Bradner, a secretary to the Internet Society. It’s addressed to Sen. Roger Wicker, R-Miss.; Sen. Brian Schatz, D-Hawaii; Rep. Marsha Blackburn, R-Tenn.; and Rep. Michael Doyle, D-Penn.; and asks the FCC to cancel the Thursday vote.

The letter continues to explain that the proposed order is “based on a flawed and factually inaccurate understanding of Internet technology” — a reference to an FCC document that you can find linked here.

“Despite this comment, the FCC did not correct its misunderstandings, but instead premised the proposed Order on the very technical flaws the comment explained. The technically-incorrect proposed Order dismantles 15 years of targeted oversight from both Republican and Democratic FCC chairs, who understood the threats that Internet access providers could pose to open markets on the Internet,” the letter says.

The internet pioneers' letter also stated that they have filed Freedom of Information Act requests, which the FCC has reportedly failed to acknowledge.

That letter further noted that the FCC website's public comments section soliciting comments about net neutrality had been overwhelmed by bot accounts flooding the FCC with fake comments, seemingly an attempt to sway the agency's opinion against net neutrality. Indeed, fifty-seven percent of publicly-posted comments on the FCC's website came from temporary or duplicate emails, according to a Pew Research Center study.

FCC Chairman Ajit Pai tweeted a Memorandum of Understanding on Monday after receiving the letter from the tech leaders. Pai explained that the FCC and Federal Trade Commission (FTC) will work together to address consumer complaints. That memorandum outlines how the agencies plan to work together.

While the overturn vote is expected to pass, it’s still unclear if anyone on the FCC's committee will be swayed by the continued outcry to change their vote.