Could contemporary strides in forensic science uncover more about the JFK assassination? 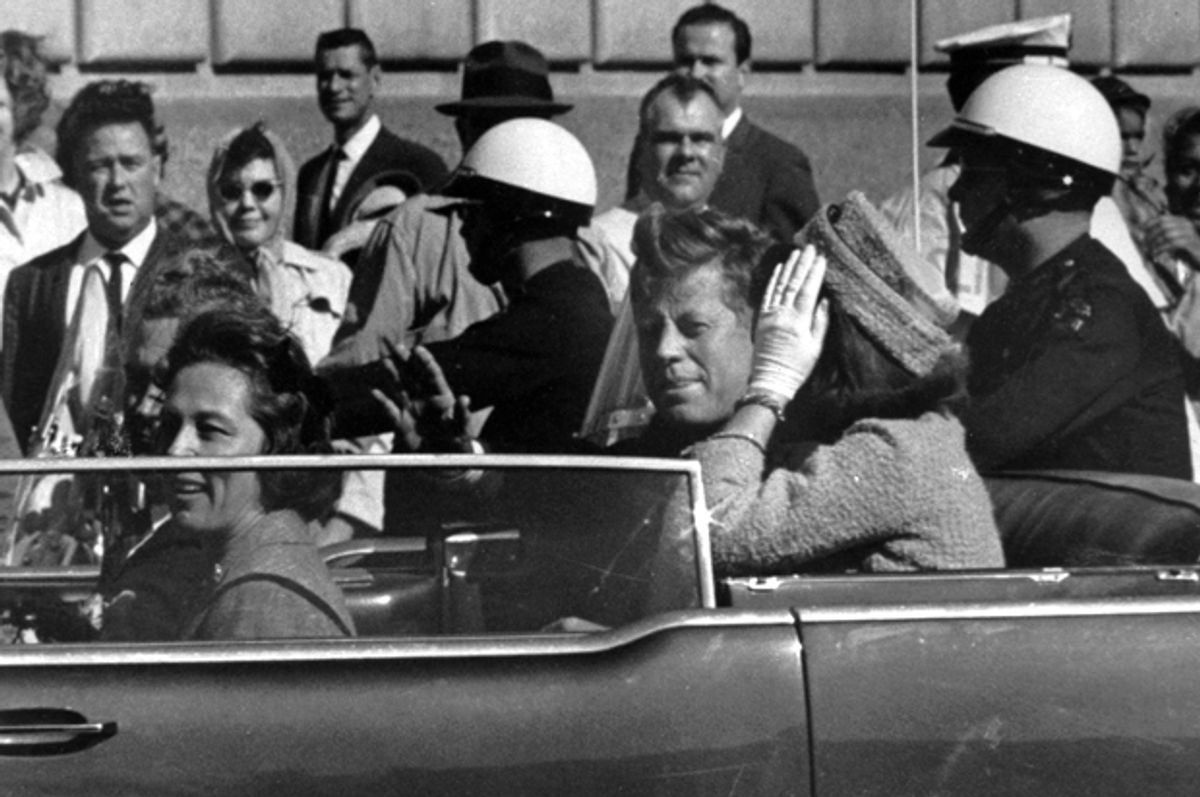 The “CSI effect” is well-documented. As long ago as 2009, scientists with the National Research Council noted that no forensic method (except for nuclear DNA analysis) can reliably and consistently connect evidence to a specific individual or source. More recently, President Obama’s Council of Advisors on Science and Technology reported that pattern-matching forensic procedures are unreliable. The Innocence Project has exonerated many hundreds of wrongfully convicted people, and bad forensic science was found to be a contributing factor in about half of the original cases.

These problems are not new. Six years before the National Research Council’s 2009 report, I was on a panel of the council that looked at a particular forensic technique used to match bullets found at crime scenes (typically murders) to bullets found in a suspect’s possession. That procedure, called comparative bullet lead analysis, was first used in the investigation into the assassination of President John F. Kennedy in 1963. What the panel found 40 years after the event contradicted the FBI’s analysis of the evidence at the time, and caused the bureau to stop using the technique altogether.

How many shooters were there?

One of the main questions around the Kennedy assassination was whether Lee Harvey Oswald was the only person shooting at the president in Dallas that November day in 1963. Investigators had found three bullet casings on the sixth floor of the Texas School Book Depository, where Oswald had been shooting from. Audio evidence found there had been another shooter who had fired once.

These findings were based on the testimony of noted University of California-Irvine chemist Dr. Vincent C. Guinn. He claimed that each individual bullet was chemically unique. By looking at the fragments of bullets that were recovered from Kennedy’s body and from Texas Governor John Connally, who was also shot that day (and survived), Guinn determined that there were two and only two bullets, fired by Oswald, that struck Kennedy and Connally.

Guinn’s testimony may have been as accurate as was possible in the 1970s, but by the 1980s FBI agents were routinely testifying in court that “bullets from the same manufacturing batch were chemically indistinguishable.”

In late 2004, Stuart Wexler, a high school social studies teacher in Hightstown, New Jersey, was examining this very contradiction. He approached me about helping with a study of the brand of bullets thought to have been used by Oswald to kill the president. Wexler and a chemist friend of his had bought a group of Western-Winchester Cartridge Co. Mannlicher-Carcano bullets to verify Guinn’s assumption that bullets were individually chemically distinct. He wanted to analyze the bullet fragments using science-based techniques not available to investigators decades earlier.

Specifically, we wanted to test Guinn’s claim that each bullet was chemically distinguishable from each other. If that wasn’t true, we also hoped to identify whether any of our bullets matched any of the bullet fragments from the Kennedy assassination investigation.

We analyzed 30 bullets, and found that all but one matched at least one of the other bullets in the batch. The one that didn’t match any others we tested did actually match with fragments taken from Kennedy’s head. This meant that Guinn was incorrect: Individual bullets did not have uniquely identifiable chemical components. In fact, the number of bullets involved could have been as few as the two Guinn claimed, or as many as five. Given the congressional conclusion that there had been four shots, it remains possible that Oswald was not the only shooter who hit the president – and that Oswald may not have fired the fatal shot.

Flawed forensic science had misled not only the congressional committee investigating the assassination, but also the entire nation. Our demonstration captured a lot of public attention. But more importantly, it suggests that a deeper understanding of truth can come from improving forensic science. This is useful as scholars examine newly released John F. Kennedy assassination documents, and as criminal trials around the country seek justice for victims and accused alike.