Pat DiNizio, lead singer of The Smithereens, dies at 62

A rocker, politician and author, DiNizio leaves a power-pop legacy behind 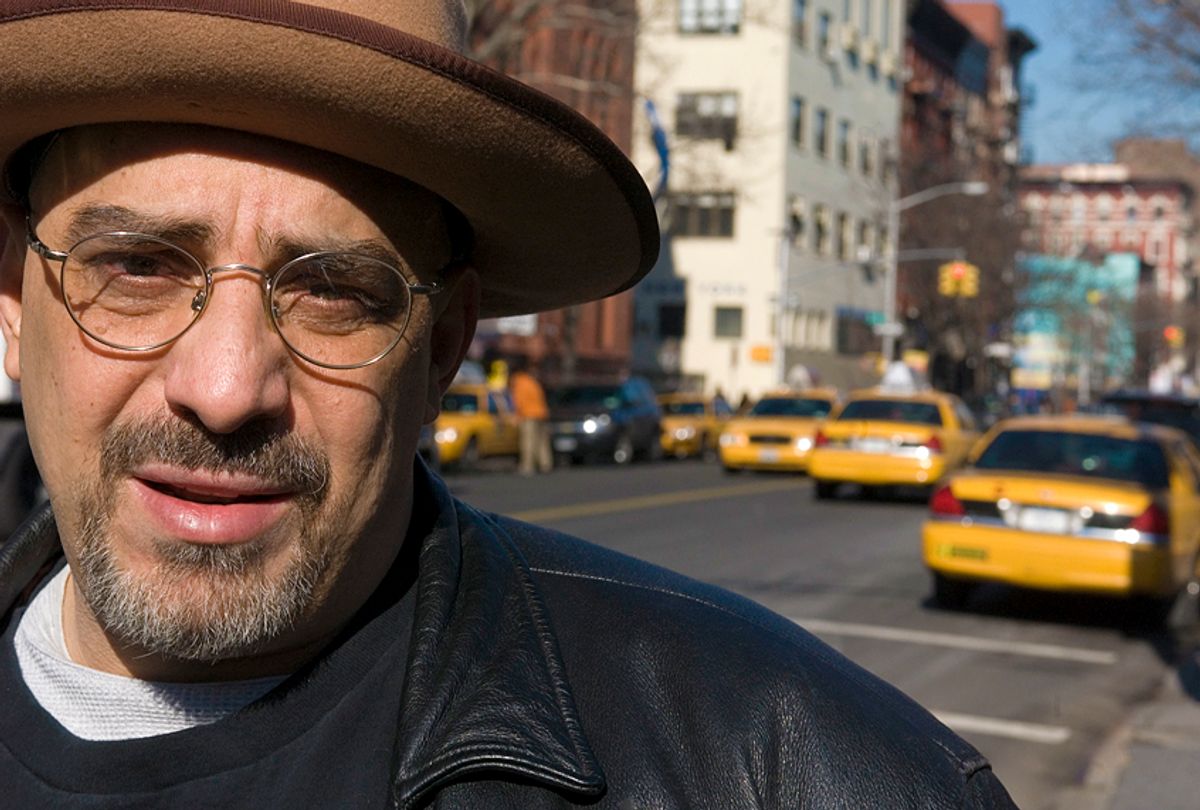 Pat DiNizio of The Smithereens died at age 62. (AP/Jim Cooper)
--

Pat DiNizio, singer-songwriter and lead singer of the rock band The Smithereens died on Tuesday. The death was announced on the band’s Facebook page. The cause of death was not revealed.

"Today we mourn the loss of our friend, brother and bandmate Pat DiNizio," said the surviving Smithereens members Jim Babjak, Dennis Diken and Mike Mesaros in the Facebook post.

A native of Scotch Plains, New Jersey, DiNizio worked in his family trash collecting business until starting The Smithereens with Jim Babjak, Dennis Diken and Mike Mesaros of nearby Carteret, New Jersey in 1980.

The Smithereens would go on to success and would perform with other artists including Belinda Carlisle and The Kinks. Their hits included "Blood and Roses," "A Girl Like You" and "Behind The Wall of Sleep."

True power pop, the Smithereens were a more intellectual, rigorous take on the garage-rock sound established by New Jersey artists and bands across the Northeast. Often a critical favorite, the group, and DiNizio were considered sharp tunesmiths, well regarded for their in-studio perfectionism (though their live performances revealed musicians who could let loose with volume and fire).

The band would change line ups and take a few breaks but remained active, with their most recent studio album released in 2011. DiNizio maintained a solo career that began in 1996, releasing four studio albums under his own name.

The lifelong New Jersey resident ran for the state's senate seat on the Reform Party ticket in 2001 but was unsuccessful. Though he didn’t win, the campaign was the focus of a 2001 documentary film “Mr. Smithereen Goes to Washington.” In that same year, DiNizio launched an innovative “Living Room Tour,” performing solo, by request, in fan’s homes.

DiNizio was an early supporter of XM Radio and was a host and program director for the XM Radio Unsigned (later The Verge) station, which featured unsigned artists.

His patronage for unsigned artists continued as he served as an inaugural judge of the Independent Music Awards.

After being diagnosed with a nervous disorder in 2007, DiNizio was inspired by his rehabilitation journey to create the ESPN special “Seventh Inning Stretch,” that searched for “the heart of baseball.” In 2009, he released an audio book, “Confessions of a Rock Star.”

"Pat had the magic touch," the remaining members of his band said. "He channeled the essence of joy and heartbreak into hook-laden three minute pop songs, infused with a lifelong passion for rock & roll."