"Star Wars: The Last Jedi": What the critics are saying

"The Last Jedi" opens Friday, and the first reviews are already rolling out 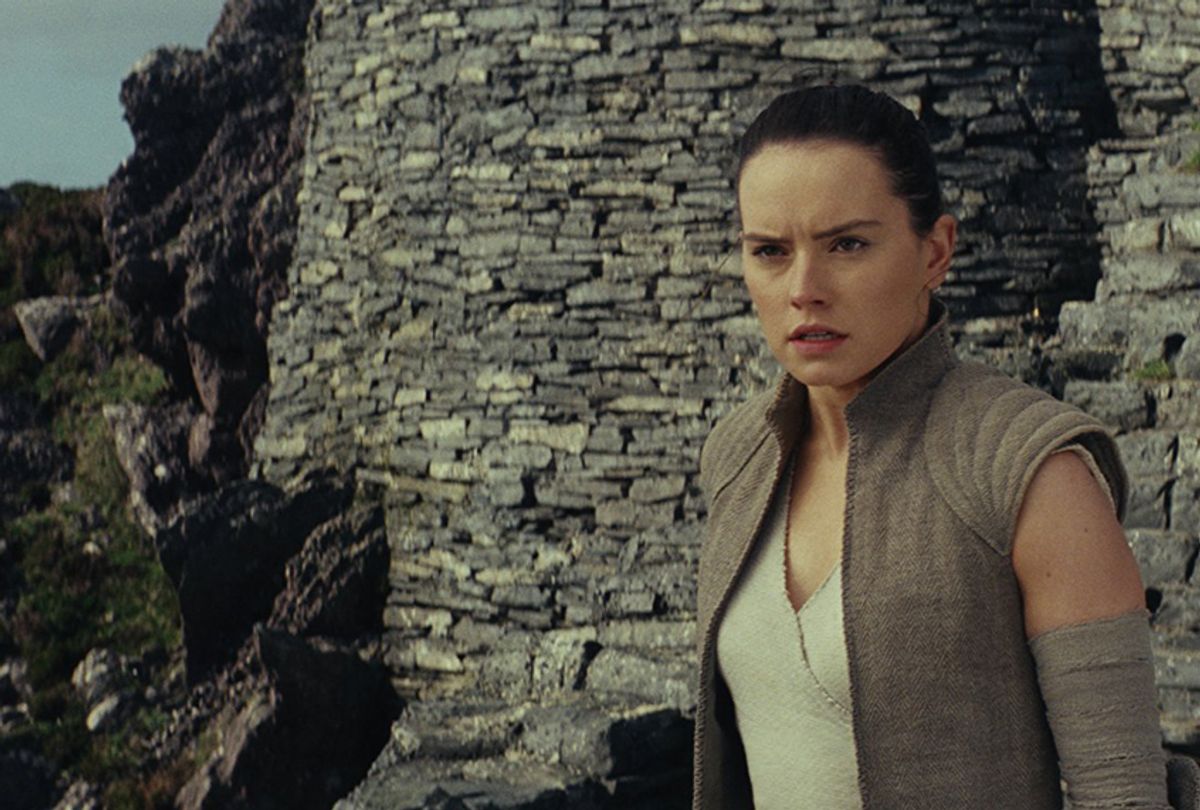 The second film in the Star Wars sequel trilogy, "Star Wars: The Last Jedi," written and directed by Rian Johnson, premieres in theaters Friday. While "The Last Jedi" currently has a 93 percent rating on Rotten Tomatoes, and the "Critic's Consensus" reads "Star Wars: The Last Jedi honors the saga's rich legacy while adding some surprising twists — and delivering all the emotion-rich action fans could hope for," critiques of the film differed substantially, depending on who was reviewing.

What's unanimous though, is that the action, adventure and visuals are astounding in "The Last Jedi." Also, unsurprisingly, Carrie Fisher is a standout. Overall, it looks like a win for fans of the franchise and lovers of film in general.

If expectations for "Star Wars: The Last Jedi" were inordinately (and perhaps unfairly) high, thank "The Force Awakens," which had a huge donut hole in the shape of Luke Skywalker at its center. Yet even with Luke integrated into the story, the film feels like a significant letdown, one that does far less than its predecessor to stoke enthusiasm for the next leg in the trilogy.

The Last Jedi – Episode VIII of the Star Wars saga – is simply stupendous, a volcano of creative ideas in full eruption. Writer-director Rian Johnson, known for indies such as Looper and Brick, eases into epic filmmaking like a pro. The Star Wars universe is the best toy box a fanboy could ever wish for, and Johnson makes sure that Jedi is bursting at the seams with knockout fun surprises, marvelous adventure and shocking revelations that will leave your head spinning. Even those few jaded doubters, the ones still reeling from the disastrous trilogy of prequels perpetrated by George Lucas, will roar like Wookies and holler, "Holy shit!"

Even the extraordinary cast members have less room here than in “The Force Awakens” to let their personalities show; the movie’s cinematic fabric is cut too tight, the frame is too constraining, the story lines hold them stiff and still like so many guy wires. (Fisher, however, manages to stand out and apart, like James Mason in Joseph Mankiewicz’s “Julius Caesar,” merely by talking.)

Rather, despite the success of “The Last Jedi” at supplying jaw-dropping visuals and a hall-of-fame-worthy lightsaber battle, audiences could presumably skip this film and show up for Episode IX without experiencing the slightest confusion as to what happened in the interim. It’s as if Johnson’s assignment was to extend the franchise without changing anything fundamental, which is closer to the way classic television and vintage James Bond movies operate than anything George Lucas ever served up.

Despite the flabby mid-section of the film and its menagerie of new alien creatures that are a mixed bag (Yay, Porgs with their squat guinea pig bodies and sad Anime saucer eyes; boo to the others that look like exiles from The Neverending Story), Johnson really delivers with the third and final act. The climactic last 45 minutes of the film is as thrilling and spectacular as anything Star Wars has ever given us. There are cool, mythic hand-to-hand battles, breathtaking aerial sequences, and one mano a mano showdown that’s as epic as anything Sergio Leone ever dreamed up.

More successful is a new figure from other ranks: Kelly Marie Tran is terrifically good as Rose Tico, the Resistance soldier who steps up to meet her destiny as a key player in the battle against tyranny. Like The Force Awakens, The Last Jedi offers variations on the mighty orchestral themes of the original trilogy, switching occasionally to muted tones and minor keys, before cranking the volume back up.

Yes, the latest “Star Wars” installment is here, and, lo, it is a satisfying, at times transporting entertainment. Remarkably, it has visual wit and a human touch, no small achievement for a seemingly indestructible machine that revved up 40 years ago and shows no signs of sputtering out (ever).

Last Jedi is often a painful, mournful film about loss: as the bleak story unfolds, the characters lose allies and friends and family, agency and options, treasured illusions and ideals. They lose significant objects tied to their identities. They lose confidence and cockiness and hope. Some of them lose their lives. Not all those losses are defeats, but it’s unmistakable how much of the Star Wars mythos lovingly re-created and embraced in The Force Awakens crumbles to ash in The Last Jedi, and how the series’s wisest characters embrace that process as a painful but necessary rebirth.