Facebook reacts to alarming studies about social media use 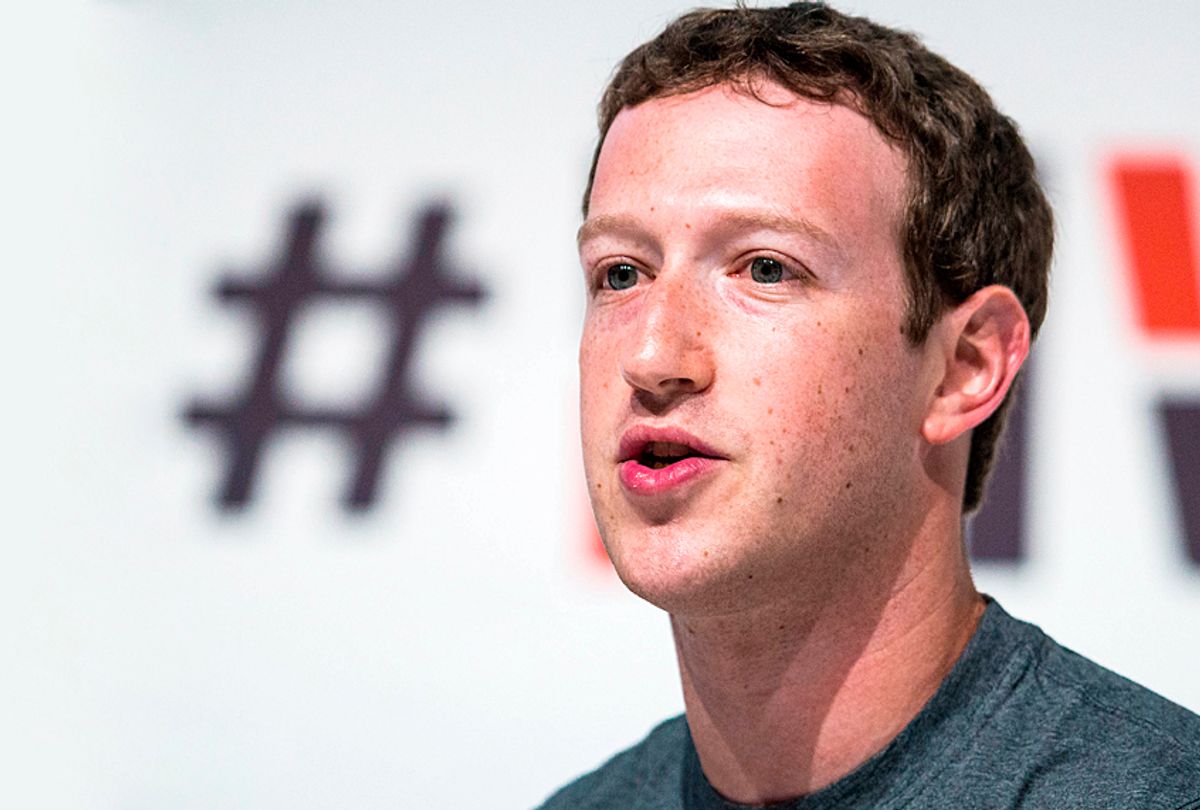 Facebook announced new features on Friday in reaction to a number of studies that suggest social media usage is linked to a higher depression and loneliness rates — studies which have speculated that social media may relate to growing suicide rates among teens.

The new two new features, called “Snooze” and “Take a Break,” both give users more control over whose feeds users see pop up in their feeds. According to Facebook, they believe these features will "help support people’s well-being." "Snooze" gives Facebook users the option to hide a person, page or group for 30 days, without having to unfriend or unfollow them permanently. “Take a Break” is geared towards users going through breakups. The feature gives the user more control over what an ex-partner can see, and when they see their ex on Facebook. This feature was inspired by research that, according to Facebook, suggests “offline and online contact, including seeing an ex-partner’s activities, can make emotional recovery more difficult.”

Jean Twenge, a psychologist who studies social media behavior, wrote an article in The Atlantic in September that sparked a larger conversation about the downfalls of the rise in social media, and specifically how it’s harming iGen, the name for the cohort born between 1995 and 2012, many of whom are now teens. As she explained, “social-networking sites like Facebook promise to connect us to friends. But the portrait of iGen teens emerging from the data is one of a lonely, dislocated generation.” Teenagers who visit social media sites, she says, on a daily basis to see what their friends are up to are more likely to agree with statements like “I often feel left out of things,” and “I feel lonely.” Incongruously, Facebook just last week released a feature specifically targeting children under the age of 13.

In Facebook’s announcement, the author nodded to Twenge’s research, but said many of the studies that have been published have been biased, and have failed to acknowledge the benefits of social media.

“According to the research, it really comes down to how you use the technology. For example, on social media, you can passively scroll through posts, much like watching TV, or actively interact with friends — messaging and commenting on each other’s posts,” Facebook says. “Just like in person, interacting with people you care about can be beneficial, while simply watching others from the sidelines may make you feel worse.”

There are many health benefits to socializing that can’t happen while socializing through a social media platform. In 2010, a meta-analysis of 148 studies on social connection and health problems concluded that “the influence of social relationships on the risk of death are comparable with well-established risk factors for mortality such as smoking and alcohol consumption.” In other words, a state of isolation and loneliness can have detrimental health effects.

Facebook is right to note that social ties contribute to a better life, and that is part of the company’s mission, but the concern extends beyond that. The concern is how the Internet as a whole, is keeping today’s humans, specifically teens, from connecting in real life. In-person interactions release oxytocin, and studies have shown that social interactions, in real life, can mitigate depression symptoms.

There is clearly a difference between digital social interactions though, and in-person social interactions, and it appears as if Facebook is missing the point: multiple studies suggest that social media keeps people, particularly teens, from socializing in real life.