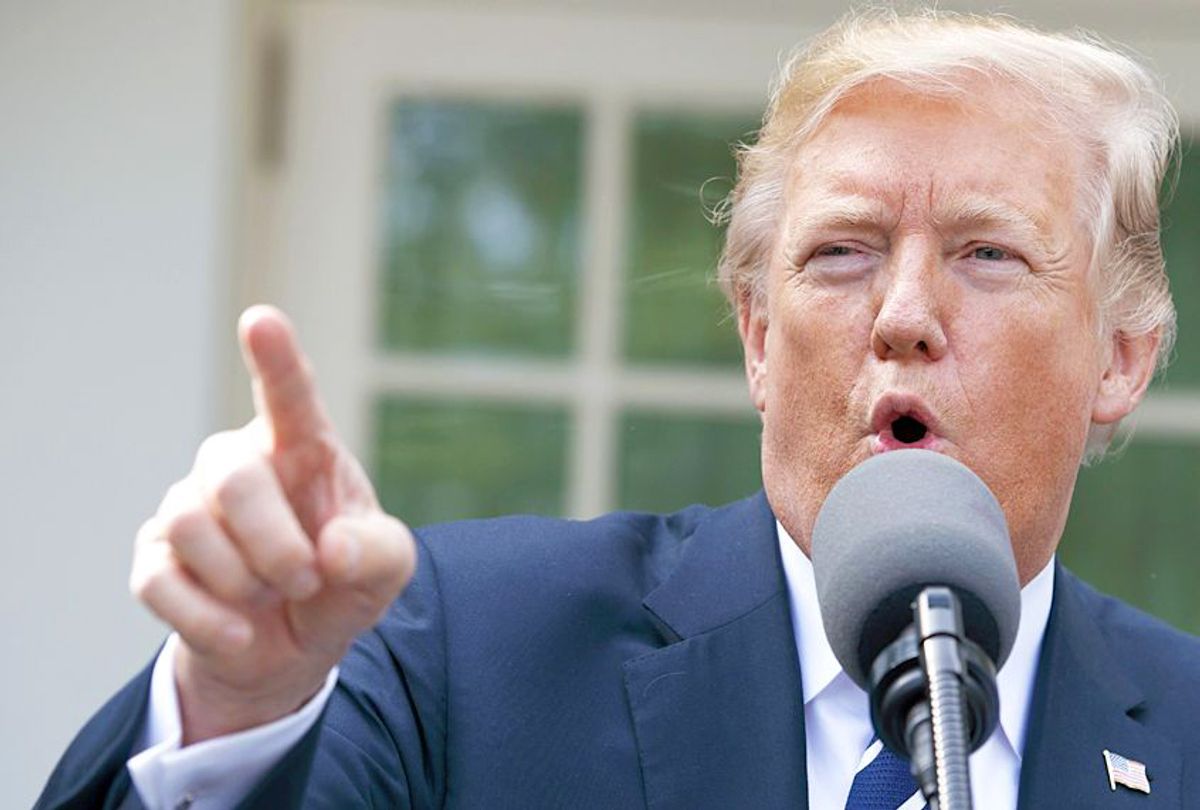 In the halls of Congress on Wednesday, 84 activists from progressive groups were arrested for seeking meetings with their representatives to protest the GOP tax plan.

Among those present was Alex Lawson, executive director of Social Security Works, which seeks to protect and expand the earned benefits program. Other participating groups were the Center for Popular Democracy, the Women’s March, the Strong Economy for All Coalition, and Hedge Clipper.

Lawson noticed Stephen Moore, the conservative economist and tax-cut evangelist, walking past and pinned him down on camera, forcing him to admit that not everyone in the country is in line for a tax cut as the GOP has promised.

Lawson: Stephen, do you want to give a standup about the tax bill?

Moore: What is this for?

Lawson: This is for… a bunch of people are being arrested for protesting the tax bill.

Moore: Why are they protesting?

Lawson: They’re protesting a handout to billionaires and robbing us. Well, you’re not a billionaire, right?

Moore: Haha. I wish I were. I’m trying to be a billionaire.

Lawson: You just flack for them.

Moore: I think everybody should get a tax cut. It would be good for America.

Lawson: What happens in 2027? Because factually, that’s inaccurate. Not everyone gets a tax cut, right?

Moore: I helped write the bill.

Lawson: I know. That’s why I’m saying you know that you’re lying right now, because not everyone gets a tax cut.

Moore: Well, not everybody.