Millennials are moving back in with their parents 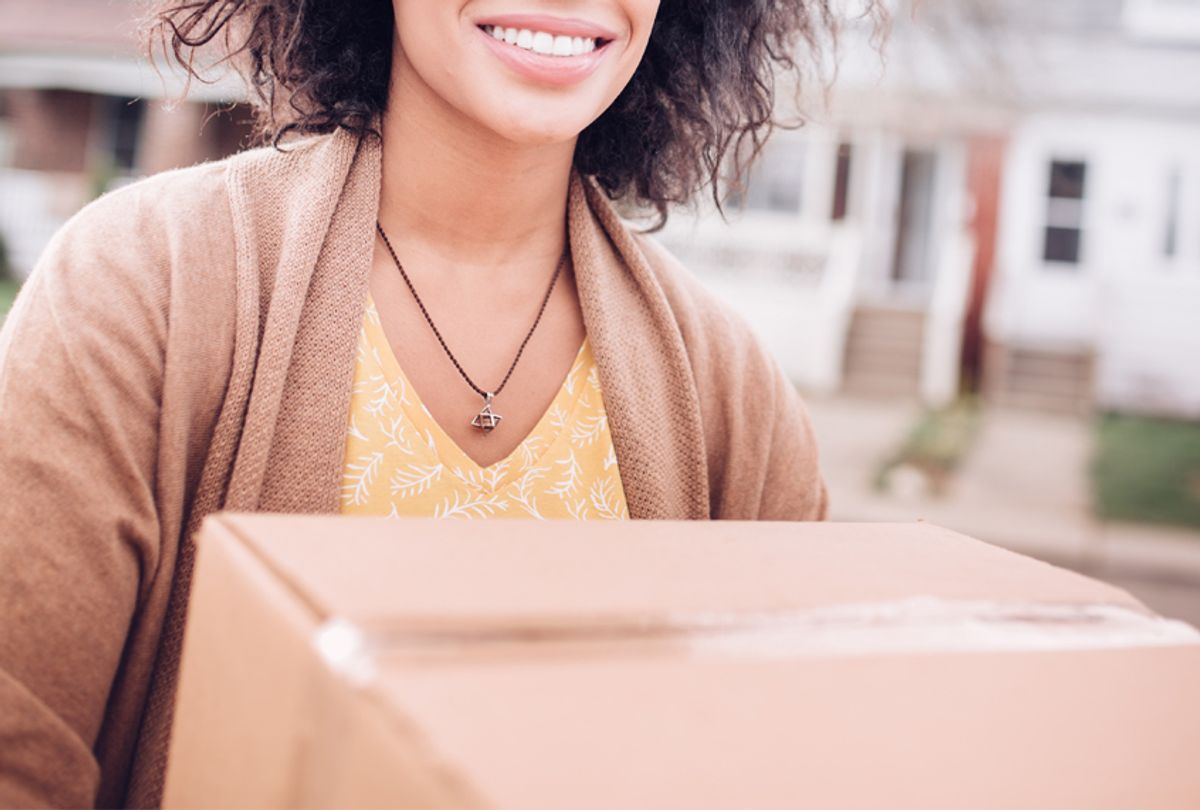 About a year into her engagement, Ariel Euans moved into a house bought by her fiancé’s parents. The couple had dated for over two years and chose to settle down in Windermere, a town on the backside of Disney and part of the Orlando-area.

Euans’s life seemed on track: she worked as a SeaWorld photographer, graduated with a psychology degree and looked forward to married life. But then things changed.

One day, her fiancé said she didn’t love her anymore, and at 26, Euans suddenly needed both a new plan and a new place to live.

“I had nowhere else to go,” said Euans, “so my mom and dad opened their doors.”

According to a recent Pew Research Center study, nearly a third of 18-to 34-year-olds live at home. Florida ranks in the top five of this demographic, with about 39 percent of the state’s adult millennials living at home, as reported by Business Insider.

Poor job prospects, student loan debt and delayed marriage timelines have contributed to the wave of twenty- and thirty-somethings who’ve moved back home.

Euans reluctantly became part of this group. She’d only felt comfortable to live a fully “out” life after she’d moved away from home, so the prospect of changing that didn’t feel great. Her finances, though, ultimately forced her hand.

“If I could have found a better job then I wouldn’t have had to move back home,” she said. “Most places aren’t even hiring full time anymore, they’re just offering part-time positions.”

Stephanie Renee Kauffman had once found herself in a similar situation. She said she applied to over 100 jobs after she lost her full-time position as a server in Chicago. Then 30 years old, the aspiring comedian couldn’t find any work and ran on fumes for months. The stress of being broke paired with a lack of sleep, she said, led to a breakdown. After her third hospitalization, her father moved her back home to Ohio.

“I didn’t want to move back home,” she said. “The whole time I was like, I’m losing my comedy career, my friends and my joy.”

An adult-child who moves home might feel like a loser, and parents, too, may harbor guilt that they failed to prepare their child for the “real world.” These shame-spirals only limit productivity.

“No one in the situation has done anything wrong,” said Dr. Susan Newman, author of "Under One Roof Again: All Grown Up and (Re)learning to Live Together Happily." “The job market, the economy, people getting married later are all factors that don’t need to make people feel guilty.”

Over the past decade, Newman has interviewed nearly 250 adults who’ve moved back home, and she said there’s often a tendency for them to revert to child-parent roles.

“Adult children need to be aware of not slipping back into those roles,” said Newman.

During Kaufmann’s nine months with her dad, she worked on her mental health, paid off student loans, improved her credit score by 150 points and launched a parody prayer candle company. This stint at home allowed her to focus on the candle venture, which became a full-time gig.

The now-31-year-old sells candles online and at stores in several states. These profits have allowed her to move out on her own.

“It’s not fun when you move home, but it can be a good thing,” Kauffman said. “It doesn’t have to be shameful, and it was ultimately the best thing for me.”

It’s been about a year since Euans moved back home with her dad, almost 80, and her mom in her sixties. She’s still looking for a full-time job and currently commutes to Orlando, about a 45-minute drive from her parent’s place in Cocoa.

She described the past year as bittersweet.

“I’m happy that I get to spend this time with my parents,” she said. “I’m thankful, but at the same time I want my own place, my own autonomy.”

Euans hopes to move out within the year, but for now, she – like so many other Floridians – will bide her time until she can live on her own again.