Musician David Bazan's crisis of faith: "I always had assumed that hell was real"

Bazan got his start in Christian rock, but he woke up one day and found himself questioning his beliefs 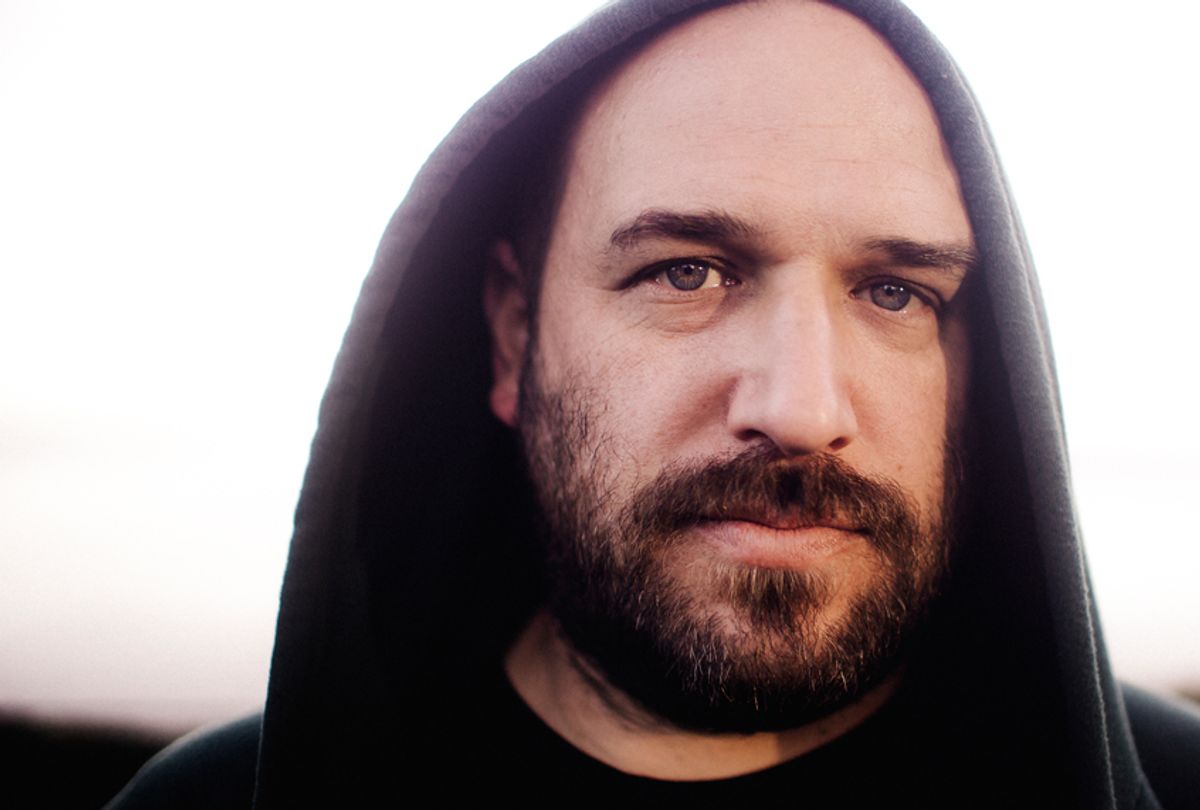 Artists often need to be alone to produce their best work. And in the case of musicians, both the creative process and the fruits of that process, performing, require musicians to be on their own. There’s a lot of time spent on the road, away from friends and family.

David Bazan is a singer/songwriter who spends about half the year on tour. He used to do this with a band, most notably Pedro The Lion, but over the last few years, David’s solo work has gained momentum. So that means more time, well, solo.

“You start to get to the point where your, sort of, basic friendships with people just start to erode where you just don't have . . . I could just slip through the cracks, you know?” Bazan told the show. “You know how you just have that basic group of friends that you check in on them and they check in on you? There just wasn't anybody like that. I didn't have time to be friends with people . . . I just was always behind the wheel of my car by myself.”

But this interview took a pretty mind-blowing turn when it became more about the loss of faith than the creative process. One day Bazan, who got his start in Christian rock, woke up questioning his religion.

“I had always assumed that God existed. I always had assumed that hell was real and all these things, because I grew up in that world," he said. "My first conscious thoughts were that that was reality. And so I thought, well if I'm going to take this seriously I should go and find the . . . if not proofs for those things, investigate to my own satisfaction that those are leaps of faith that I am taking on my own."

"Original sin kind of fell pretty quickly after having a daughter," Bazan said. "I don't understand and could never love a being who just so easily decides to separate from his beloved creation. I thought, how would that ever be attractive to me? Somebody who thinks that power is the thing that woos me? No. So original sin was gone. . . .  Inerrancy fell. It was like I have these four pillars, and that one went, and then hell went, then original sin went, and then there was just [this] God-slash-Jesus pillar just sort of hanging out there on its own. Like, OK, what do we do now?”

"The Lonely Hour" is a podcast that explores the feeling of loneliness — and solitude, and other kinds of aloneness — at a time when it may become our next public health epidemic. The show is co-produced by Julia Bainbridge and The Listening Booth. Julia, the host and creator, is an editor and a James Beard Award-nominated writer.

All episodes published on Salon so far can be found here.