After Democrats cut a deal with Trump to avert a shutdown, the GOP said they were given ample time to pass tax cuts 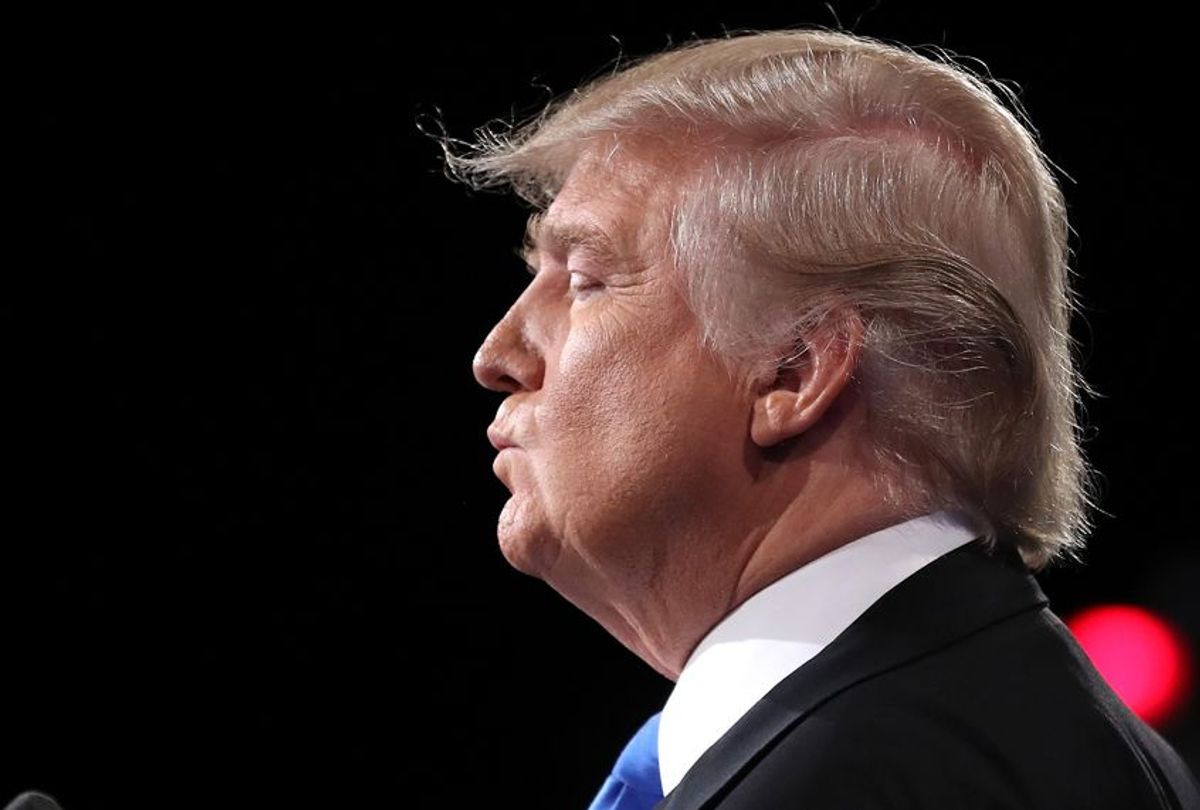 On Wednesday afternoon, House Republicans passed the most sweeping overhaul to the United States tax code in recent decades, and while not a single congressional Democrat voted for the bill, the party inadvertently bought Republicans more time to achieve their first legislative victory.

When President Donald Trump made a deal with top Democrats Rep. Nancy Pelosi of California and Sen. Chuck Schumer of New York, the federal debt limit was raised and a government shutdown crisis was averted.

The move could be looked at as a catch-22 for working Americans, because the unlikely deal between Trump and his rivals he constantly insults over Twitter, avoided a federal closure. The catch, of course, was that the Democrats had paved a path for Republicans to muster up a tax bill.

Republicans have since said that "the move averted a protracted fight in both chambers, and left Republican leaders optimistic that they could move quickly on a tax bill by fall," The New York Times reported.

In the end, nothing may have been able to effectively prevent the Republicans from achieving their desired tax plan, but the Democrats bought them some ample time to throw something together before the end of the year, which is precisely what the Trump administration wanted.

To be fair, the Democrats staunchly, and rightfully, opposed the GOP-led plan, and the deliberate shadowy process in which the bill was devised, in full force. But the move to cut a deal with Trump could prove costly in the en, and fit a broader theme emanating from the party that's still recovering from its 2016 election loss.

Senate Democrats up for reelection in 2018 have caved on the Dreamers and will yet again avert a government shutdown by helping pass spending legislation by midnight on Friday.

A small handful of Democrats and independent allies have vowed to vote against the continuing resolution that would keep the government funded in the short-term, in the name of saving DACA. Along with the No. 2 Democrat, Sen. Dick Durbin of Illinois are Sens. Bernie Sanders, I-Vt.; Kamala Harris, D-Calif.; Kirsten Gillibrand, D-N.Y.; and Elizabeth Warren, D-Mass.

Perhaps the silver lining is that some of those lawmakers are 2020 hopefuls.

It wasn't long before people took notice and expressed angst for the Democrats' unwillingness to take things to another level.

Voters who are looking to push back against the anti-immigration, pro-corporate Trump administration agenda are yearning for someone to stand in their corner.