A new hack serves as a reminder of Bitcoin's structural flaws 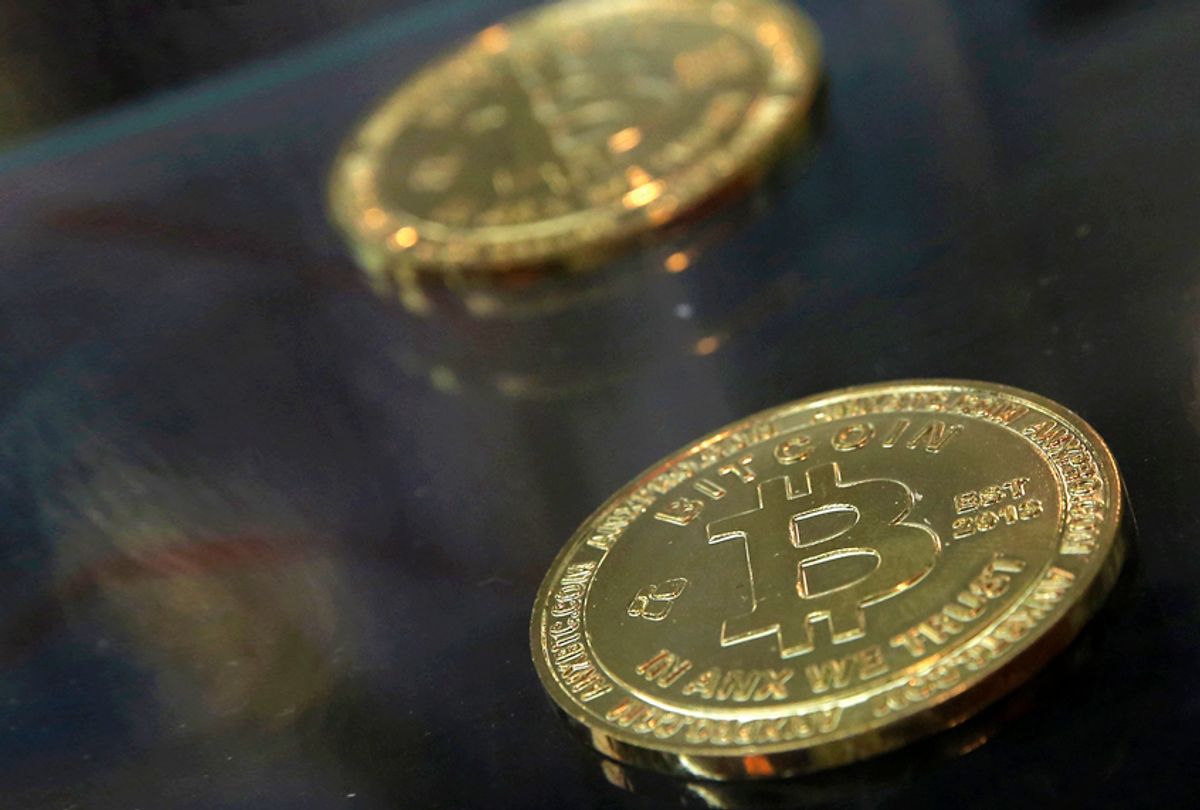 A virtual heist hit a Bitcoin exchange in Seoul — again.

Youbit, a South Korea cryptocurrency exchange, announced it was closing its doors after digital robbers stole an undisclosed number of bitcoins. The exchange was hacked for the first time in April, when an estimated 4,000 bitcoins were stolen. While bitcoin has dramatic, sometimes hourly fluctuations in value, at today's going exchange rate of $15,000 USD per bitcoin, such a hack would equate to around $61 million lost; although in April, the same sum of bitcoin would be worth only around $4 million, as they were trading near $1,000 per bitcoin back then.

This more recent hack took a reported 17 percent of Youbit's assets, according to a Reuters report. The precise amount was not specified. The Reuters report also noted that the Korea Internet & Security Agency (KISA) is investigating the cyberattack.

The previous hack of Youbit in April was reportedly linked to a hacker group in North Korea. Indeed, North Korea is suspected to be the culprit in this latest hack, though that remains unconfirmed.

This also marks the second time this week that North Korea has been blamed for a cyberattack.

The hack of Youbit comes at a moment of truth for cryptocurrencies. In the past month, bitcoin reached its highest value ever. That, and the announcement that both the Chicago Board of Exchange and the Chicago Mercantile Exchange would allow futures trading in Bitcoin, also gave the currency mainstream appeal.

Youbit isn’t the only cryptocurrency exchange to suffer a PR nightmare. CNBC reported yesterday that Coinbase, a U.S.-based exchange, was under scrutiny for alleged insider trading. On Dec. 19, the value of Bitcoin Cash — a currency which spun off of bitcoin — started to rise immediately prior to Coinbase’s announcement that it would be supporting it, a coincidence that raised suspicion. Brian Armstrong, Coinbase’s co-founder, wrote a Medium post detailing the company’s trading policy, and announced that an investigation had been launched.

“Given the price increase in the hours leading up the announcement, we will be conducting an investigation into this matter. If we find evidence of any employee or contractor violating our policies — directly or indirectly — I will not hesitate to terminate the employee immediately and take appropriate legal action,” he wrote.

“It’s not the inherent security of bitcoin that was attacked, it was the security of the organizations that are keeping track,” Clifford Neuman, Director of USC's Center for Computer Systems Security, told Salon.

Neuman explained that these exchanges are no different than banks, but they are subjected to fewer regulations, which could be linked to their unforgiving vulnerabilities.

Yet some argue that the lack of regulation surrounding bitcoin is precisely the source of its appeal. Economist Joseph Stiglitz argued recently that bitcoin is "successful only because of its potential for circumvention, lack of oversight." Yet if the lack of regulation surrounding bitcoin is part of its appeal, it is also a drawback: hacks, insider trading, dramatic fluctuations, and a lack of a "bank" or somewhere to put one's money have become the norm.

More worrisome is the process of tracking and penalizing the criminals who orchestrate these hacks. And given that cyber-thieves may be orchestrating hacks from across the planet, or working under the guise of state intelligence agencies, it is unclear if many are even in the grasp of law enforcement.