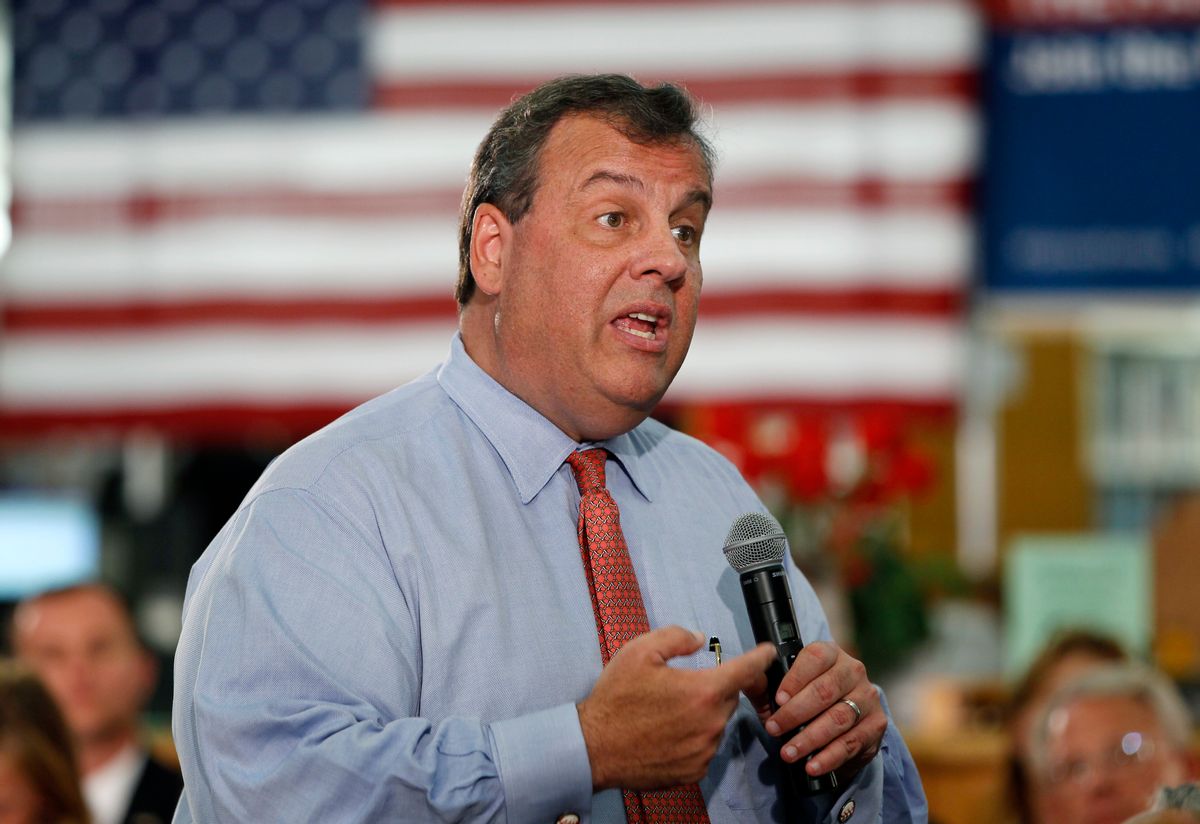 Christie said Kushner "deserves scrutiny" by special counsel Robert Mueller because "he was involved in the transition and involved in meetings that call into question his role."

The governor explained that, if Kushner is innocent, the investigation would clear him. But he added, "And if he’s not, that will come out too."

“Whether he deserves it or not, he’s getting it,” Christie said of the increased scrutiny toward Kushner, “[T]he facts will determine that ultimately."

Christie also stifled GOP talking points that insinuate Mueller is part of an anti-Trump conspiracy, saying, "[Mueller's] an honest guy. I believe he will do an honest, fair investigation."

Watch the clips below.

"(Jared Kushner) deserves the scrutiny .. He was involved in the transition and involved in meetings that call into question his role" - Chris Christie tells @NicolleDWallace on #DeadlineWH pic.twitter.com/2b9Lnqm5GL

"Bob Mueller is a good man who I think will try to do the right thing by this investigation but that doesn't mean he's perfect" - Chris Christie tells @NicolleDWallace on #DeadlineWH pic.twitter.com/uJCFhCdJok — Deadline White House (@DeadlineWH) December 19, 2017