Meet "the most interesting woman in the world" 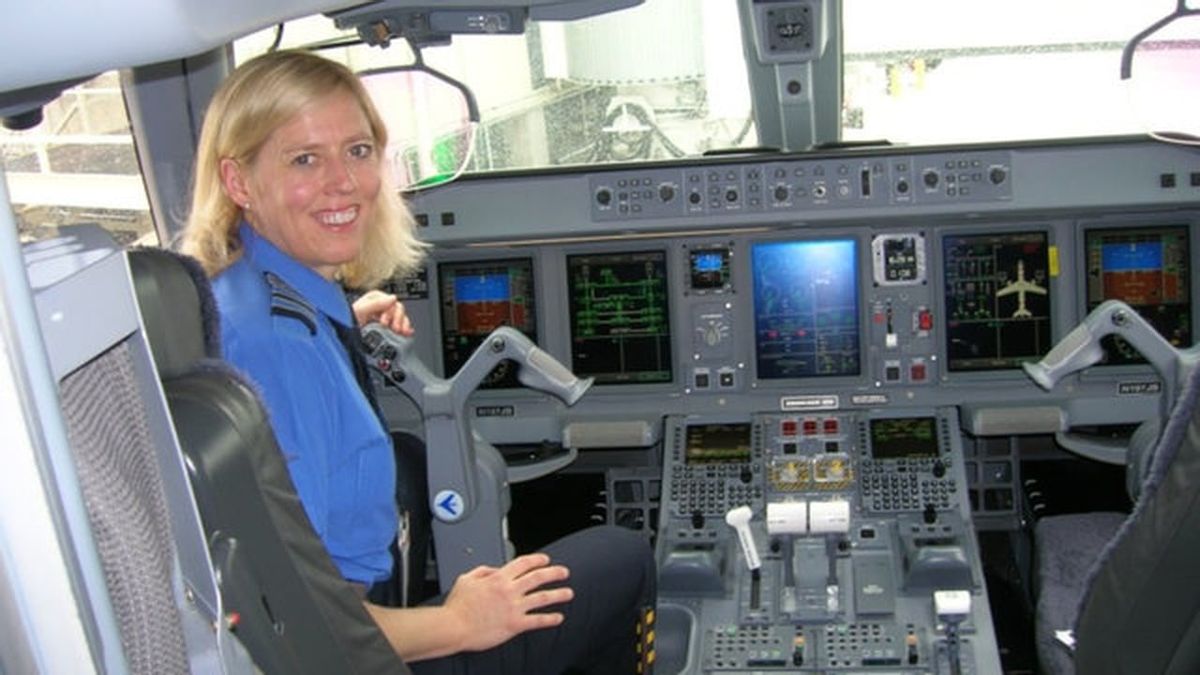 Think back to you when you were 14. Do you remember what your goals were?

My goal when I was 14? Achieve perfect bangs. And not use too much hair product. I was a teen in the '80s, so these things were really, really important.

Here’s what Bonny Simi, president of JetBlue Technology Ventures, wanted to do:

She made the above list after attending a school assembly featuring motivational speaker John Goddard. He told the story of making a list of 129 things he wanted to do with his life at the age of 14.

Writing her own list of goals was a forgettable school assignment — we’ve all had to do something like it. But for some reason, Simi's life list followed her into adulthood and inspired some awe-inspiring achievements.

When you first hear everything Simi has accomplished in her life, you may experience a pang of inadequacy or outright disbelief. It’s a perfectly natural reaction to discovering that a real-life Wonder Woman exists. I mean, who other than a superhuman can become one of the first female sports broadcasters, compete in the Olympics, work as a commercial airline pilot and airline executive — at the same time — all in one lifetime? Who does that besides someone endowed with superpowers?

But once you hear her story, you’ll realize that Bonny’s accomplishments are in large part due to her willingness to (figuratively and literally) crash over and over and over again.

“I said I want to be the best luge athlete,” Bonny told me on "Inflection Point." “So I bought a plane ticket to Germany and proceeded to crash over and over and over again.” See? Literally.

And — good news — you don’t have to be a superhero to do that. You just have to willing to try something new, and be willing to fail.

“I remember walking to the flight school and I literally didn't know anything about aviation. I'd just wanted to learn and somebody told me just go take three lessons," she said. "After three lessons — that's a nice little milestone — you'll know what you're getting into.”

When she puts it like that, flying a plane doesn’t seem quite as out of reach, does it?

The most wonderful thing about Bonny? Her complete lack of cynicism. As she told me about her adventures in athletics, aviation and venture capitalism, not once did I hear her express the kind of negative self-talk most of us are guilty of, especially when it comes to confronting traditional gender roles. If anything, whenever someone told Bonny that something couldn’t be done, it sparked a good-natured determination in her to sure-as-hell do it.

Was Bonny born with a combination of optimism and grit that helped her accomplish everything she set her mind and heart to doing? Or is grit something anyone can cultivate, given the right mindset?

Hear what you need to know if you want to knock every item off your list for 2018, how Bonny Simi’s list of goals she wrote as a 14 year old turned into a lifetime of barrier-breaking achievements, and why she deserves the title of "the most interesting woman in the world."

For more rising up stories, subscribe to Inflection Point on Apple Podcasts, Stitcher or RadioPublic.