Rubashkin, convicted of bank fraud in 2009, had his sentence commuted by Trump after pleas from several lawmakers 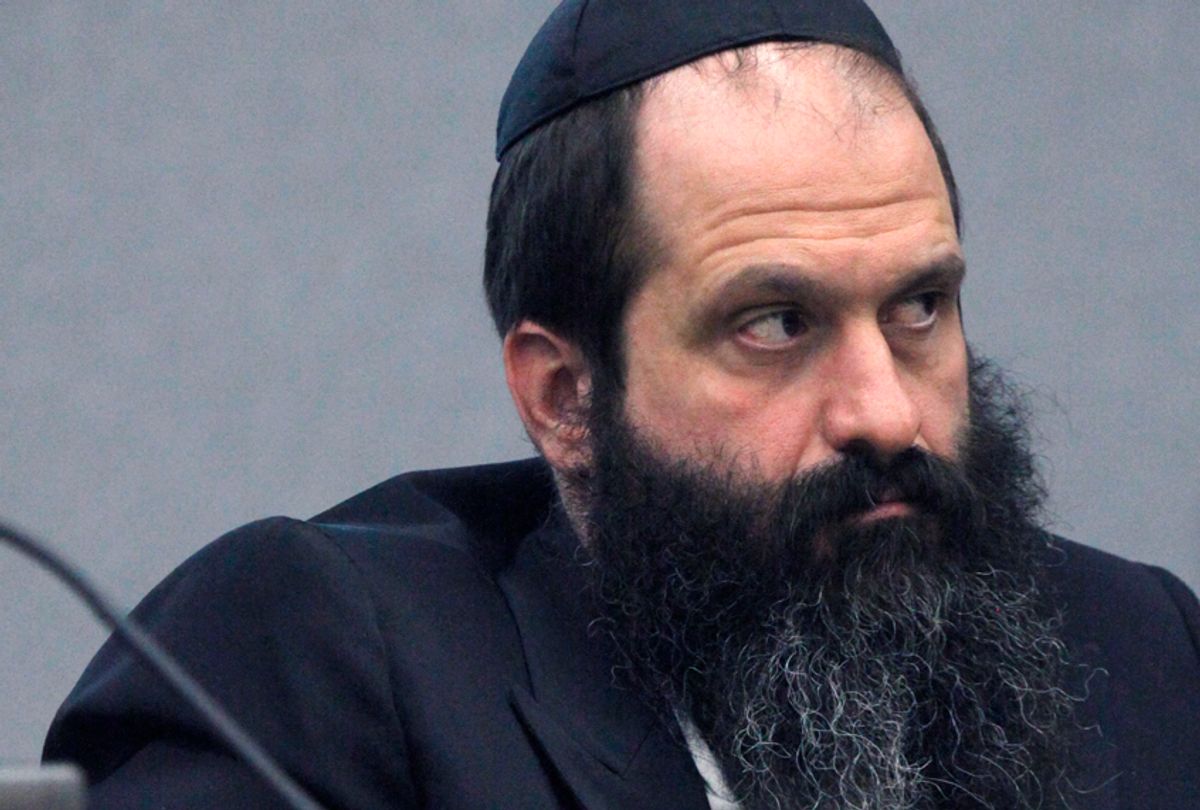 For the first time in his presidency, Donald Trump used his executive power to commute a prison sentence, and he has done so for kosher meatpacking executive Sholom Rubashkin, who had been serving a 27-year sentence for bank fraud.

"The President’s review of Mr. Rubashkin’s case and commutation decision were based on expressions of support from Members of Congress and a broad cross-section of the legal community," the White House said in a statement on Wednesday.

Rubashkin was the CEO at the Agriprocessors plant in Postville, Iowa, which was raided by federal agents nine years ago, according to The New York Times. During the raid, close to 400 undocumented immigrants, several of whom were children, had been detained, and Rubashkin was later convicted for bank fraud in 2009.

Rubashkin's conviction was met with ire among the Jewish Orthodox community, as well as other prominent Jewish leaders and even some lawmakers. His 27-year sentence was looked at as too severe and not in fitting with other white-collar criminals, as the Times noted.

"Rubashkin has remained strong throughout his ordeal and convinced he would eventually obtain justice," Guy R. Cook, Rubashkin's lead trial lawyer told the Times. "Rubashkin and his family are overjoyed he is free and will be reunited with them."

Several Republicans in the Senate signed their support for Trump's commutation decision, including Sens. Orrin Hatch of Utah and John Cornyn of Texas, the statement said. Among the most notable Democrats who supported Trump's decision were House Minority Leader Nancy Pelosi of California and former Democratic National Committee chair Rep. Debbie Wasserman Schultz of Florida.

A commuted sentence differs from a pardon, and Rubashkin will still be required to "pay restitution and complete a term of supervised release," the Times reported.

The reactions to Trump's decision on Wednesday were mixed. Some pointed out that there was a hint of hypocrisy in the commutation, given Trump's frequent anti-immigration rhetoric and policy agenda.