Lawsuit: Corporations use Facebook to discriminate against older job applicants 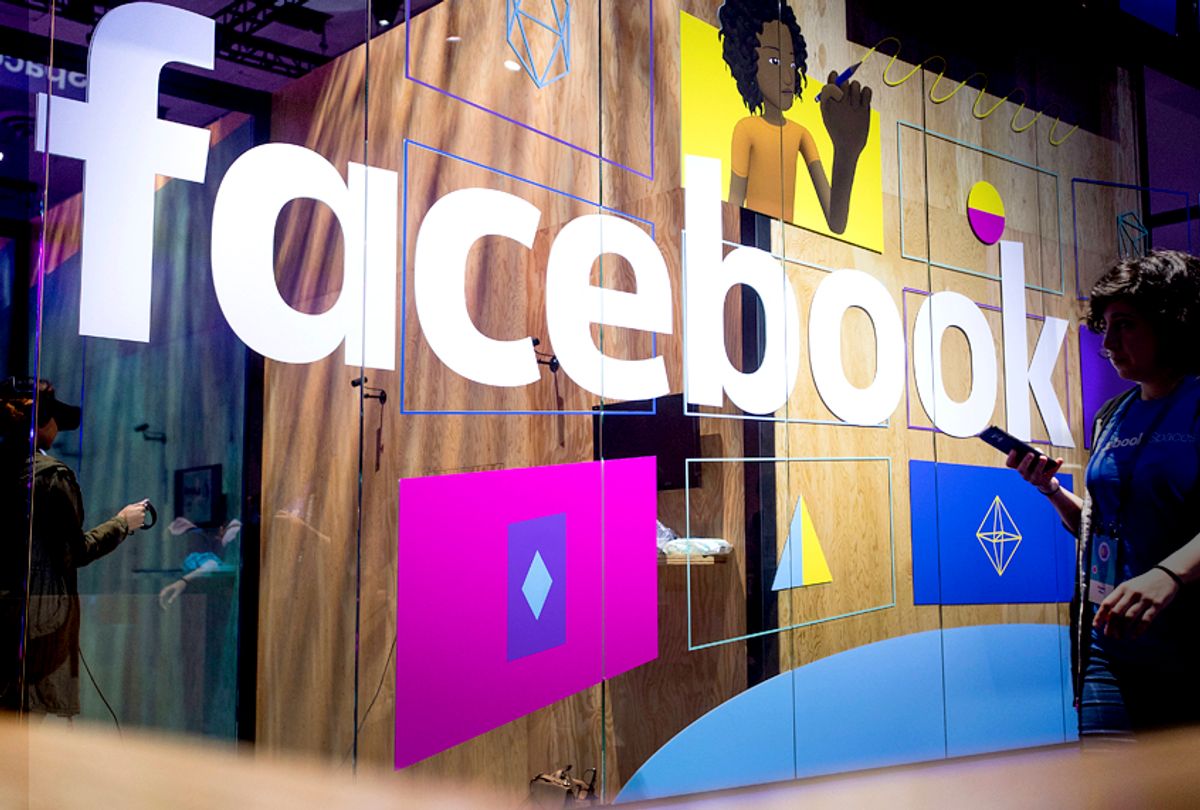 In 2015, the millennial cohort (adults ages 18 to 34) became the largest percentage of the American workforce, surpassing Generation X and baby boomers. The Pew Research Report credited the retirements of baby boomers and an influx of young immigrants for the rise. But as of late, it appears that there might be another reason as to why more millennials are joining the workforce—big companies have been allegedly actively targeting them on Facebook with job ads.

In an investigation led by ProPublica and the New York Times, companies like Verizon, Amazon, Goldman Sachs, Target, and Facebook, have reportedly targeted specific job ads to limited age groups, according to the report, which have many questioning if this practice is a violation of the federal Age Discrimination in Employment Act of 1967.

Facebook has, of course, defended the practice, which uses the social media platform's ability to target people by location, age, gender and interests.

“US law forbids discrimination in employment based on age, race, gender and other legally protected characteristics. That said, simply showing certain job ads to different age groups on services like Facebook or Google may not in itself be discriminatory — just as it can be OK to run employment ads in magazines and on TV shows targeted at younger or older people,” Rob Goldman, Facebook’s VP of Ads, said in a statement.

But on Wednesday, the Communications Workers of America (CWA), filed a class action lawsuit in the U.S. District Court for the Northern District of California against T-Mobile US, Amazon, Cox Communications and Media Group, and hundreds of other large employers who have allegedly been engaging in this discriminatory practice.

The lawsuit provides examples of the alleged discriminatory ads:

“This pattern or practice of discrimination denies job opportunities to individuals who are searching for and interested in jobs, reduces the number of older workers who apply for jobs with the offending employers and employment agencies, and depresses the number of older workers who are hired by such employers and employment agencies, causing working families to lose out on wages, benefits, and the dignity that comes with a good job.”

The CWA filed the lawsuit with three plaintiffs: Lura Callahan and Linda Maxwell Bradley, both of whom are former call center workers, and a former cable technician, 57-year-old Maurice Anscombe.

“Living in Ohio, it’s hard to find a good job that pays a living wage. I’m upset that so many companies are blocking me and other workers from even learning about job opportunities,” Callahan said in a press statement.

The workers are asking the Court to declare the alleged practice a violation of the law, issue an injunction to stop the companies from engaging in the practice, and compensate older workers who have been denied job opportunities.