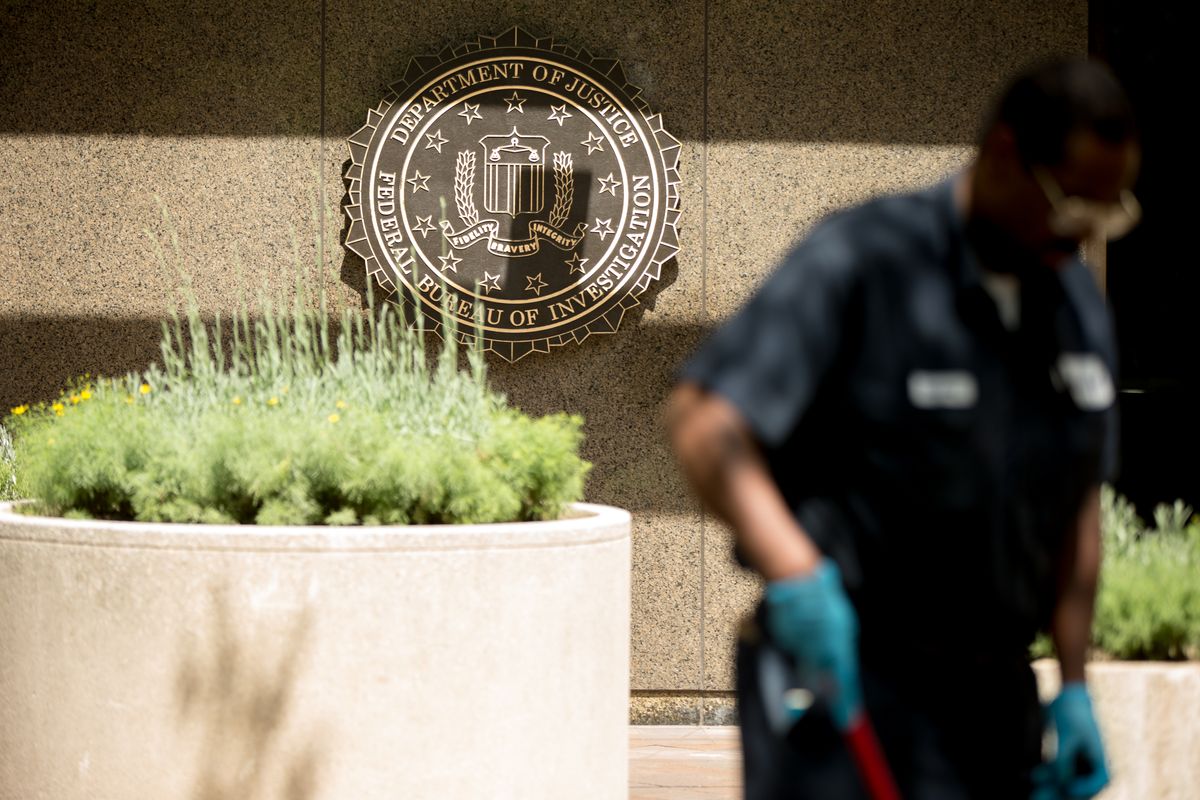 Officials disclosed in the document that Jameson, who lives in Modesto, Calif., had been under investigation since September 2017 when he was first flagged for suspicious activity on Facebook. According to the report, Jameson was “liking” and “loving” Facebook posts that promoted terrorism and supported ISIS.

Once flagged, an FBI agent began direct messaging with Jameson on Facebook, where Jameson shared that he was wholeheartedly dedicated to “the cause.” The undercover agent responded by saying, “Patience.”

After the terror attack in New York on October 31, which killed 8 people, Jameson once again voiced his support for ISIS to the undercover FBI agent. A day after this conversation, Jameson reportedly filled out a “Franchise Tow Truck Driver Application” with the Modesto Police Department. Trucks have increasingly become a weapon for terrorists around the globe.

On December 16, in an in-person meeting with the undercover FBI agent, Jameson revealed that he wanted to carry out “something along the lines of New York or San Bernadino.” He suggested Pier 39, a popular tourist destination where visitors can see groups of sea lions, as a “target location.”

According to the complaint, Jameson described a plan in which explosives could “tunnel” or “funnel” people into an area where he could then “inflict casualties.” He also said Christmas Day would be a good day for the alleged attack, and that there was no reason for him to have an escape plan because he was “ready to die.”

Jameson allegedly suggested an assault rifle, like a M-16 and AK-47, as his weapon. According to the FBI, Jameson attended the U.S. Marine Corps’ basic recruit training in June 2009 and earned a “sharpshooter” rifle qualification. He was later discharged, according to the report, for not disclosing a “latent asthma history.”

Following the arrest, London Breed, San Francisco’s acting Mayor, said that there are no additional threats to San Francisco over the Christmas holiday.

“At this time, there are no known additional threats to San Francisco related to this investigation. While the FBI investigation into this case continues, the San Francisco Police Department will be increasing its presence throughout the City,” she said in a statement.