What to say to your kids after "The Last Jedi" 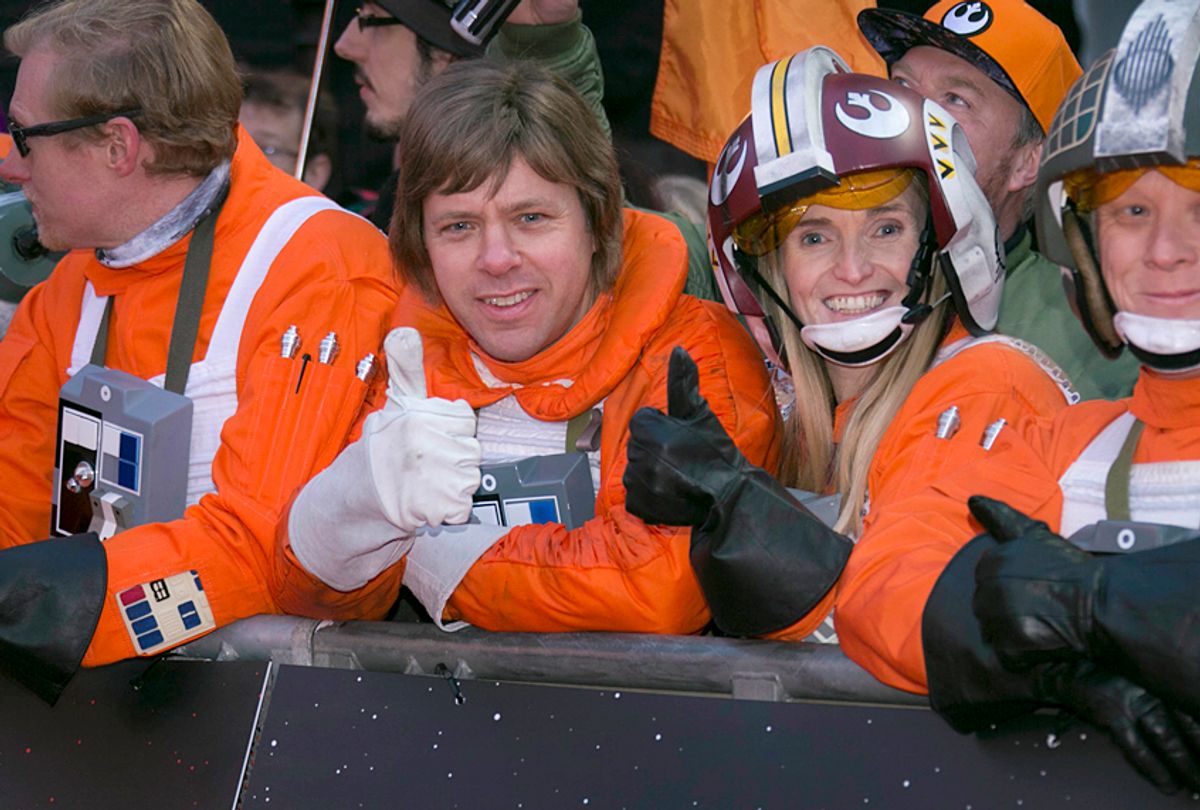 Star Wars fans who are eager to catch up with Rey, Finn, Poe, and the other characters from The Force Awakens are sure to love Star Wars: Episode VIII The Last Jedi, which picks up right where the last movie left off. The epic middle installment of the current trilogy has thrilling sci-fi action, as well as several strong female characters, notable diversity within the Resistance, and strong messages of courage, teamwork, hope, and loyalty -- all of which gives families plenty to talk about. Try these topics/questions to get started: