Deducting a CEO’s jet, but not a cop’s uniform

What the Republicans’ tax bill really means for people like us 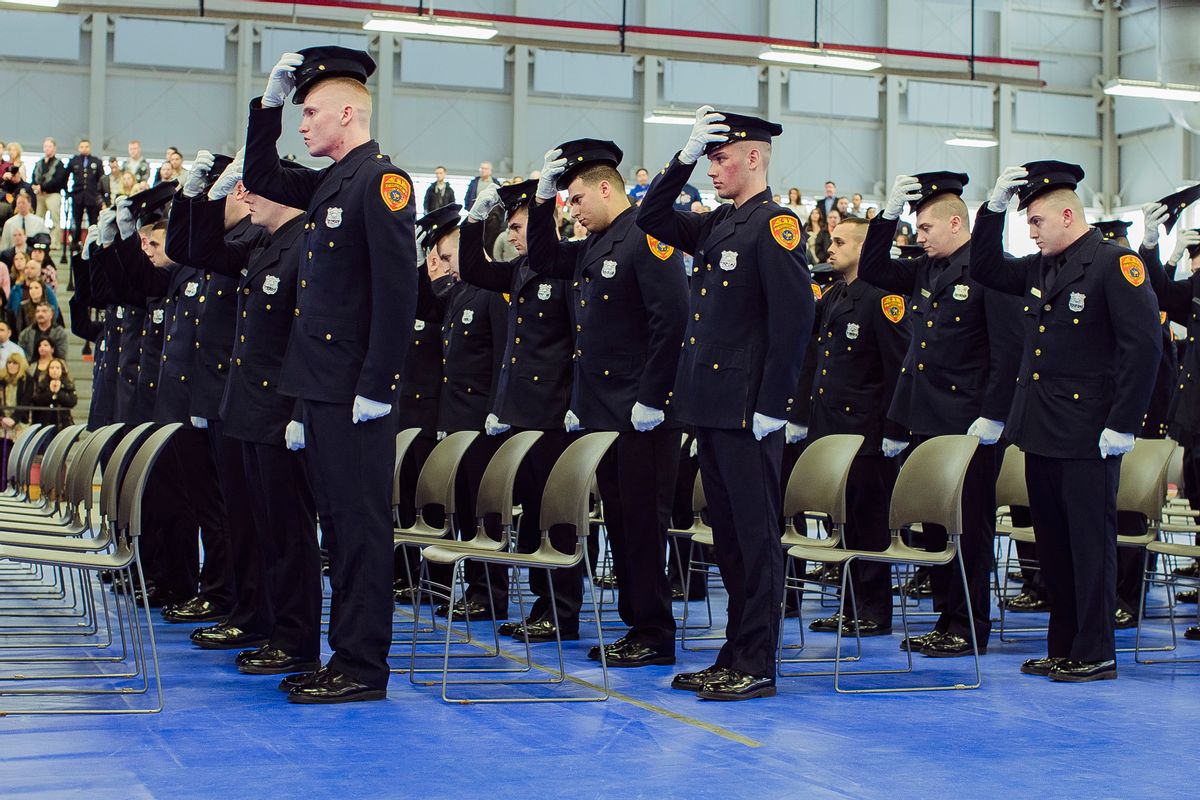 Donald Trump often declares his support, even love, for police, firefighters and other first responders. That isn’t stopping him, however, from nicking their wallets in the new tax law that he is expected to sign in early January.

Buried in the hastily drafted tax bill’s more than 500 pages are provisions eliminating “miscellaneous” deductions taken by almost 28 million taxpayers in 2015. Those are costs you bore to support your job or an investment you own or to pay a professional to prepare your income tax return.

This year cops and other first responders can write off the costs of buying uniforms and dry cleaning them. But in 2018, cops who buy their uniforms or are required to buy their own guns and ammunition will no longer be able to deduct those costs as reasonable and necessary expenses to support their earning a paycheck, thanks to Trump and Congressional Republicans.

But that’s not all. Cops and anyone else who belongs to a union will no longer be allowed to deduct their union dues. People who must bear travel costs without reimbursement from their employers will just have to suck it up starting in January.

The new law takes special aim at teachers who seek advanced degrees, which typically qualifies them for more pay. Tuition, books and related costs of getting advanced degrees will not be deductible after the end of this year.

Why are Trump and Congressional Republicans dinging first responders, teachers, nurses, traveling salespeople and even those who pay someone to prepare their income tax returns? So the rich can get bigger tax breaks, of course.

This means that the nearly one in five taxpayers who availed themselves of various “miscellaneous deductions” when filing their 2015 income tax returns will get no such tax breaks starting in 2018.

These individuals reported $158 billion of costs to support their jobs, but Congress did allow them to deduct all of those costs. Only $54 billion of that qualified as deductions because Congress has historically limited miscellaneous deductions to amounts greater than 2% of each taxpayer’s income. Thus, someone who earned $50,000 and spent $1,500 on union dues, uniforms and other expenses to support their job got to deduct only $500.

The one good thing is that Trump and Congressional Republicans left intact the $250 tax deduction for teachers who pay schools supplies for their students. An earlier draft of the legislation eliminated this tax break, one of the reasons we reported earlier that the tax cut bill for the rich and businesses should be called the IDIOTS Tax Act of 2017 for Intellectual Destruction Initiative Outrageous Tax Savings.

Because of Senate budget rules, the tax bill had to add no more than $1.5 trillion to the federal debt over the next 10 years. The tax cuts for those at the top cost more than that, so Trump and his allies on Capitol Hill had to take away tax breaks to offset the tax rate cuts.

What Congress left intact are the rules that let Trump write off his Boeing 757 jet, which he’ll no doubt resume flying once he is out of office. Similarly, untouched are the bar tabs of corporate sales agents or the costs of executive retreats at resorts like Trump golf courses.