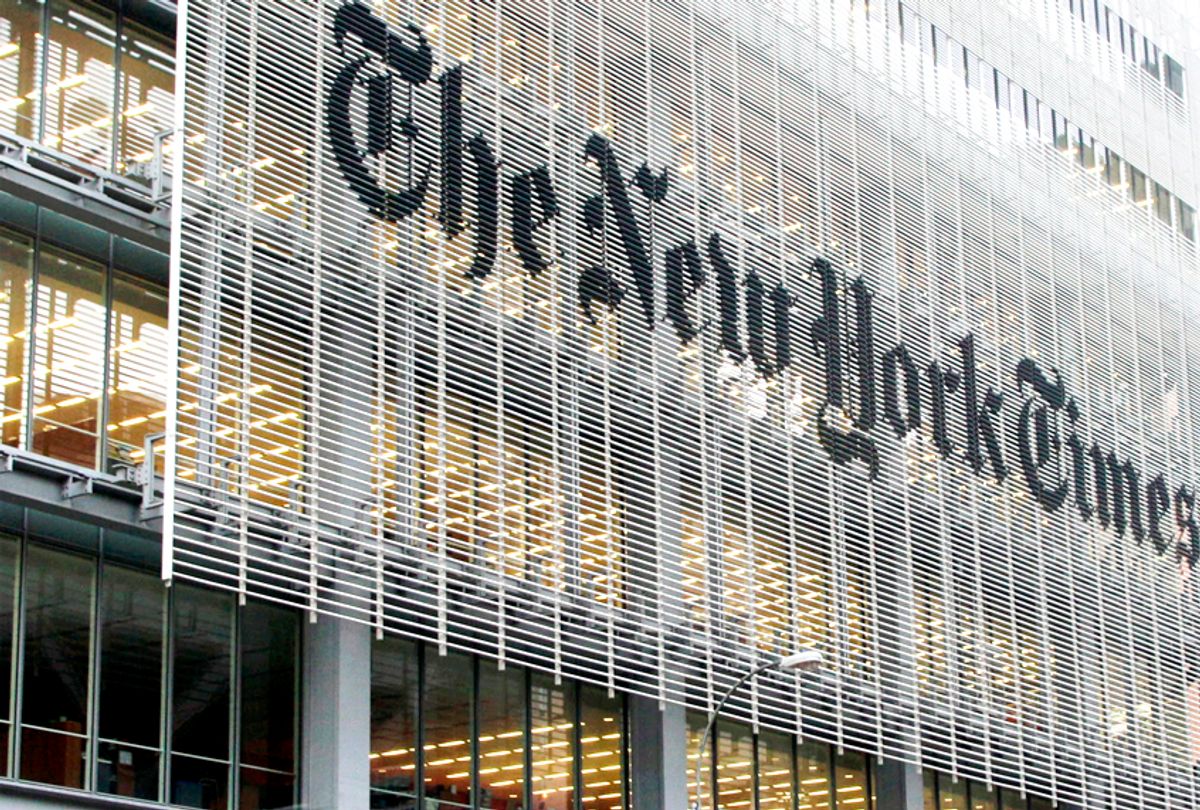 The New York Times published a report on Saturday, supporting rumors that have long circulated the media industry claiming that the edgy, counter-culture media company has a toxic and misogynistic company culture.

The NYT-led investigation found four settlements that involved sexual harassment allegations, or alleged defamation, against Vice employees—including one against its current president, Andrew Creighton. Creighton allegedly paid $135,000 to a former employee in 2016 after she claimed she was terminated from Vice after she rejected him. He allegedly propositioned her to have a romantic relationship.

Additionally, 24 women in their 20s and early 30s have spoken to the New York Times, revealing that they had allegedly experienced a wide range of sexual misconduct, from various Vice employees, including groping and propositions for sex. The entire report is based on interviews with more than 100 former and current Vice employees, some who broke confidentiality agreements to share their stories on the record.

“The misogyny might look different than you would have expected it to in the 1950s, but it was still there, it was still ingrained,” Kayla Ruble, a former employee who worked at Vice from 2014 to 2016, told the New York Times. “This is a wakeup call.”

The stories shared in the report are harrowing. One woman recounted how she was riding a Ferris wheel at Coney Island, after a company event, and a coworker took her hand and placed it on his crotch. Another said she was allegedly fired after rejecting an executive who wanted to have a sexual relationship with her. A third woman recalled how a coworker grabbed her face and tried to kiss her, and that she had to use her umbrella to “fend him off.”

Vice’s co-founders, Shane Smith and Suroosh Alvi, have issued a statement to the New York Times in response to the report, and to current Vice employees, admitting that they “failed as a company to create a safe and inclusive workplace where everyone, especially women, can feel respected and thrive. “

“Cultural elements from our past, dysfunction and mismanagement were allowed to flourish unchecked. That includes a detrimental “boy’s club” culture that fostered inappropriate behavior that permeated throughout the company. It happened on our watch, and ultimately we let far too many people down. We are truly sorry for this,” the statement said.

The statement continues to address what the company has done thus far to improve the culture at Vice, which includes a new Diversity & Inclusion Advisory Board, a more robust sexual harassment reporting process, and the removal of “the non-traditional workplace agreement”—a silencing weapon which essentially enabled this culture to thrive for so long.

What’s also concerning about this report, as the New York Times pointed out, is that a misogynistic work environment, as described in the report, isn't subjected to only an older generation, one that was raised with more stringent patriarchal views and traditions in the workplace.

“What stands out about the women’s accounts — in the wake of a public reckoning over sexual assault and harassment by mostly older men — is that the allegations involve men in their 20s, 30s and 40s who came of age long after workplace harassment was not only taboo but outlawed,” Emily Steel, the author of article, writes.

As a company that was built on egalitarian principles, it's severely strayed from its core values— a course the company says it's willing to correct.

"We can no longer be a part of the problem – particularly if, as journalists and storytellers, we want to investigate and cover the many injustices in the world today," the founders said in the statement.