Dirty work in Colorado: Coal threatens to harm the wilderness 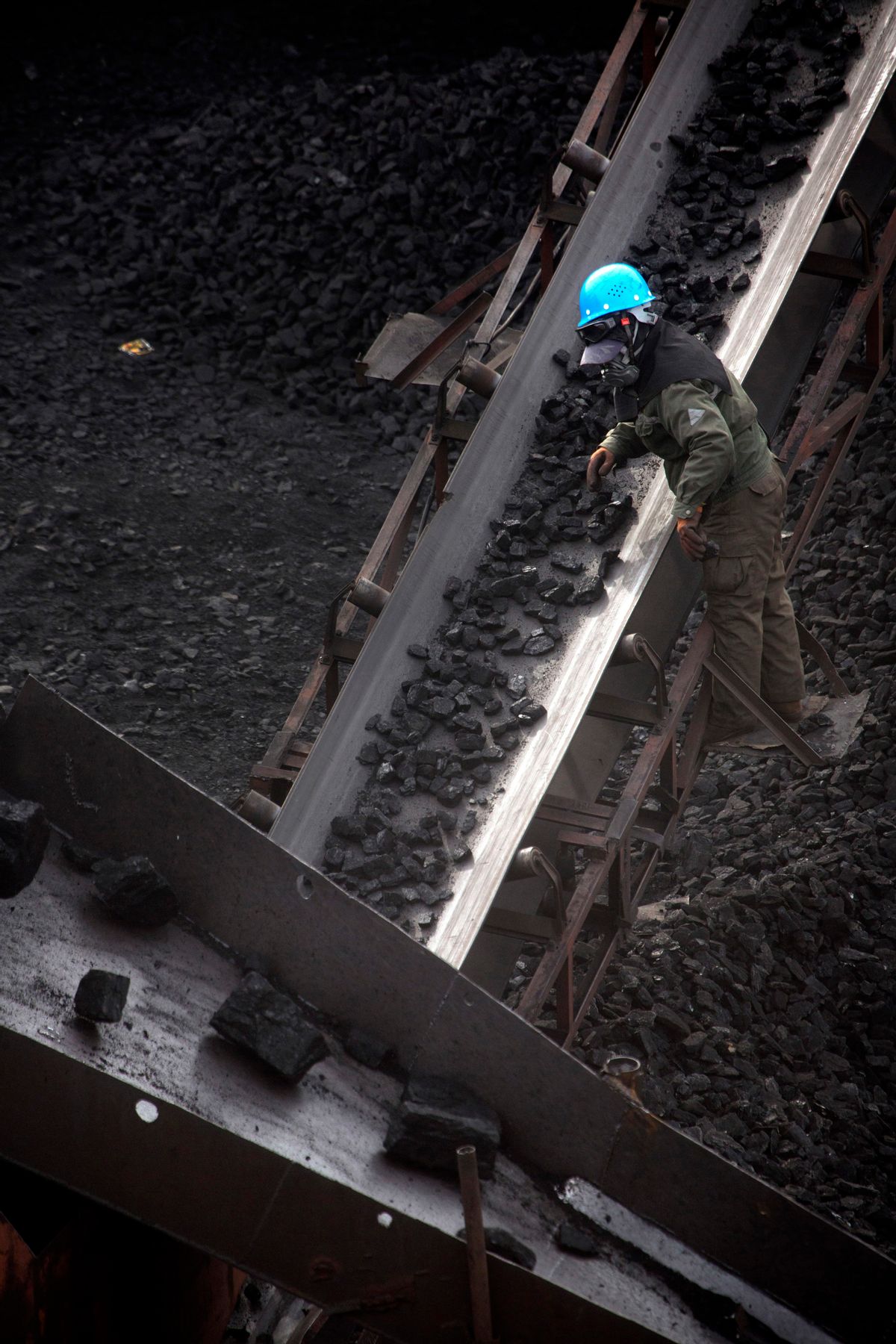 Two federal agencies that were scolded by a federal judge for failing to look at what impact an expanded coal mine in Colorado would have on climate change have once again greenlighted those plans.

Environmental groups are suing the U.S. Forest Service and the Bureau of Land Management to try to stop roads from being built in undeveloped forest near Colorado’s Mount Gunnison so the mine can be expanded.

The lawsuit, filed by High Country Conservation Advocates and four other groups in federal court in Colorado, seeks an injunction to prevent Arch Coal from bulldozing roads in the Sunset Roadless Area.

“It’s senseless to sacrifice these public lands so more carbon pollution can be spewed into the atmosphere,” said Allison Melton, an attorney for the Center for Biological Diversity.

A spokeswoman for Arch Coal did not respond Monday to an email from DCReport.org.

The push to expand the mine into the Sunset Roadless Area comes as U.S. utilities are shutting coal-fired power plants and shifting to cheap natural gas, wind and solar power. Coal production in 2018 is expected to decline. A Nov. 2 report by the Federal Reserve Bank of St. Louis said coal-fired power plants “may eventually become obsolete.”

The greenhouse gas has been linked to climate change. Average temperatures in Colorado have increased by 2 degrees over the past 30 years, and wildfire season is weeks longer.

ACTION BOX/What You Can Do About It

Tell Ryan Zinke, secretary of Interior, your thoughts on expanding a coal mine when the demand for coal is falling.

The Sunset Roadless Area is 5,800 acres on the west side of Mount Gunnison in Gunnison County with aspen groves, beaver ponds and habitat for the threatened Canada lynx. Mountain lions, elk, mule deer and turkeys also live there.

Arch Coal has wanted to expand the West Elk coal mine beneath the Sunset Roadless Area since 2009. In 2012 and 2013, the Forest Service and Bureau of Land Management approved plans to explore the area for coal, but a federal judge blocked it.

Judge R. Brooke Jackson wrote that the Forest Service and the Bureau of Land Management removed estimates of costs associated with climate change that were in draft environmental impact statements. An email from an economist said those costs at West Elk could be up to $984 million a year.

Jackson found that the agencies had violated the National Environmental Policy Act which requires that agencies analyze environmental impacts and disclose those to the public. He ordered the coal company not to explore the area for coal.

The Forest Service has estimated that the 48 methane drainage wells and the roads needed to service them would be on 1,701 acres of the Sunset Roadless Area.