You don't sleep with your phone—do you? Health officials warn against these five common cellphone practices 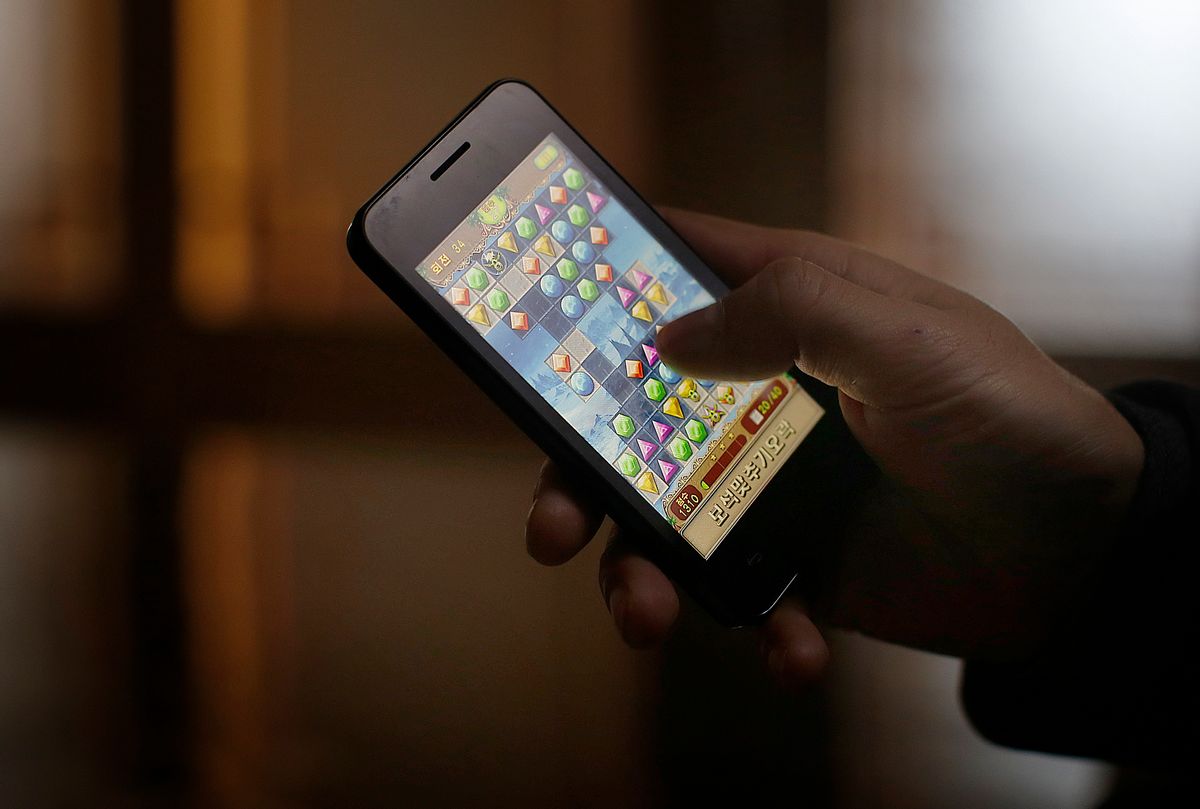 Radiation from your cellphone could be bad for more than just your mental health, California state health officials warn.

The California Department of Public Health has just released the first-ever guidelines on avoiding too much exposure to the radiation cellphones emit. State officials said one of the reasons for releasing the guidelines is that statistics show cellphone use is at an all-time high, with 95 percent of Americans using cellphones each day, Pew Research Center notes.

Karen Smith, of the state health department, said there is widespread public concern over cellphone safety, according to a San Francisco CBS station.

Perhaps another reason the guidelines are coming out now is due to pressure from researchers and others.

Psychologist and UC Berkeley professor Joel Moskowitz sued the health department in 2009 for its refusal to release information on the risks of cellphone use to the public. He won the lawsuit this spring. “People are being injured and harmed by the delay in having this information accessible to them,” Moskowitz told San Francisco’s CBS News affiliate.

Cellphone use may increase the risk of cancer, but the scientific evidence so far is inconclusive, mainly due to the relatively short period of time cellphones have been around.

Cellphone radiation could be harmful due to the type of radio waves the devices emit: non-ionizing radiation. Tissues close to phone antennas — which exist inside of every smartphone — can be heated by the radiation, as the FDA, American Cancer Society and National Cancer Institute all recognize. When you hold your phone up to your head, those nearby tissues include your ears and brain.

Some studies have linked cellphone radiation exposure with brain tumors and other brain cancers, as the American Cancer Society acknowledges, but most studies have not shown conclusive evidence one way or another. Because cellphone use has only been widespread for a few years, as ACA notes, it is impossible for any study to conclude what the long-term health effects of exposure could be.

Higher levels of exposure to non-ionizing radiation are known to impact the health of human cells and DNA, but whether cellphones can expose us to those higher levels is a question researchers are still working to answer.

AlterNet ran an article by Christopher Ketcham in 2011 exploring the widespread reports of cellphones and WiFi making people and animals sick. For the first time in human history, Ketcham noted, people are being exposed to electromagnetic frequencies from cellphones, WiFi and digital meters 24 hours a day. He quotes David O. Carpenter, director of the Institute for Health and the Environment at the State University of New York, who said, "Radiofrequency radiation has a number of biological effects which can be reproducibly found in animals and cellular systems. We really cannot say for certain what the adverse effects are in humans. But the indications are that there may be — and I use the words 'may be' — very serious effects in humans."

While the National Cancer Institute’s official stance is that cellphones likely do not emit high enough levels of radiation to affect human health, at least in the short term, its fact sheet on cellphone safety states: “Radiofrequency exposure from cellphone use does cause heating to the area of the body where a cellphone or other device is held (ear, head, etc.). However, it is not sufficient to measurably increase body temperature, and there are no other clearly established effects on the body from radiofrequency energy.”

Other research shows that cellular phones could potentially lower sperm count, cause headaches, and intefere with sleep, hearing and memory retention.

CNN medical correspondent Sanjay Gupta warned in 2012 that the risks of cellphone radiation are largely unknown. See the video, below:

An Atlantic article from earlier this year notes that a study published in PLUS ONE concluded there is a "'significant' association between long-term mobile phone use and the risk of glioma," a type of brain tumor.
"But the actual significance of the link is questionable," the Atlantic piece states. "The data they used spanned 11 studies between 1980 and 2016, but the researchers themselves acknowledged the evidence is limited and much of the data is 'poor quality.' The biggest takeaway, then, may be their conclusion that more study is needed."
As in the U.S., European health experts continue to argue over the potential risks of cellphone radiation amid lack of long-term studies. A large-scale cellphone health study, the COSMOS project, is currently working to track the phone usage and health of more than half a million people across Europe. The study began in 2007 and will continue for the next two to three decades.

Since the long-term risk of cellphone use is unknown, why not take some simple, commonsense steps to reduce radiation exposure just in case? This was the apparent thought process behind California’s new guidelines.

The risk of cellphone radiation exposure can increase or decrease exponentially based on some simple do's and don'ts. It’s a matter of tweaking a few basic habits.

Here are five things not to do, according to the California guidelines for cellphone health, “How to Reduce Exposure to Radiofrequency Energy from Cellphones."

1. Don’t hold your phone up to your ear.“Use the speakerphone or a headset instead,” because “wireless (Bluetooth) and wired headsets emit much less RF energy than cellphones.” The guidelines also suggest sending text messages rather than talking on the phone whenever possible.

2. Try not to use your phone if you’re in a fast-moving vehicle.“Your phone puts out more RF energy to maintain connections to avoid dropping calls as it switches connections from one cell tower to the next unless it is in airplane mode,” the guidelines state.

3. Avoid using your phone when you have one or two service bars showing.“Cellphones put out more RF energy to connect with cell towers when the signal is weak,” the guide notes.

4. Don’t carry your phone in your pocket, bra or holster close to your body.The guidelines suggest you carry it in a backpack, briefcase, purse or elsewhere, so that the device is kept several inches away from your body. A few inches can make a difference, it notes. Also, put phones on airplane mode when carrying them close as the devices don’t emit RF energy when in airplane mode.

5. Never sleep with your phone under your pillow or near your head. Karen Smith from the state health department suggests keeping your phone at least an arm’s length away from your body when sleeping. You should also turn your phone off or on airplane mode while you sleep, the guidelines note.

April M. Short is a national health, wellness  and social  justice journalist of more than a decade. She previously worked as AlterNet's drugs section editor and health section editor. She currently edits part of the time for AlterNet, and freelances for a number of publications nationwide.