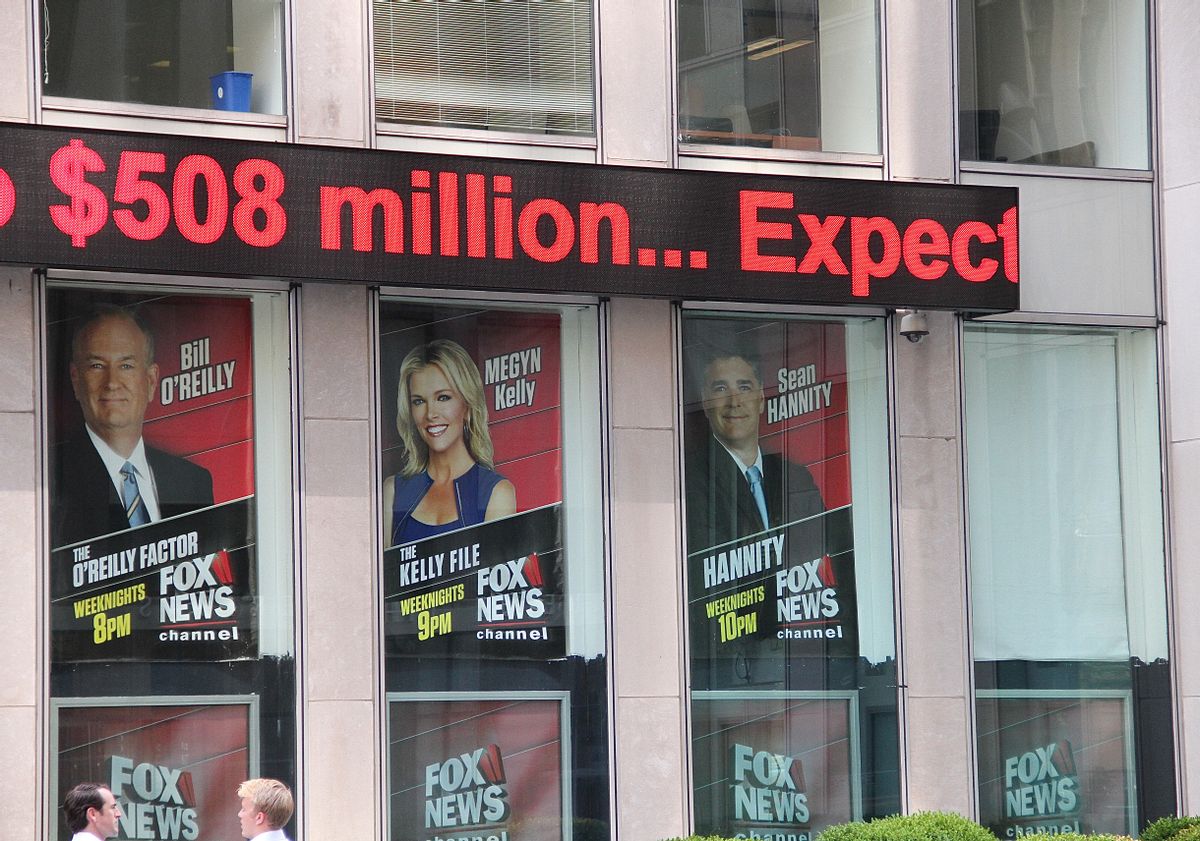 White House counselor Kellyanne Conway was the most frequent Trump-linked guest. Conway appeared on weekday cable news 43 times between August 7 and December 8. The next most frequent guests were Mick Mulvaney, director of Office of Management and Budget and Jay Sekulow, Trump’s personal lawyer, at a distant second with 14 appearances each. Thirty-nine of Conway's 43 appearances were on Fox.

Congressional and gubernatorial guests were divided along partisan lines between networks

On Fox News, congressional Republicans and Republican governors dominated. For all congressional and gubernatorial guests on Fox, Republicans held a more than 9-to-1 appearance advantage over Democrats. On the flip side, such Democratic officials were hosted more often than their Republican counterparts on MSNBC and CNN -- 72 percent to 28 percent and 62 percent to 38 percent, respectively.

Gregg Jarrett and Andrew Napolitano led in total appearances on Trump’s favorite Fox shows. Jarrett, a Fox News legal analyst, appeared on Hannity 40 times over the course of the study. Napolitano was Fox & Friends top guest with 27 appearances between August 7 and December 8. The second most frequent guest on Hannity was Sebastian Gorka, the former deputy assistant to Trump and current Fox News national security strategist.

Media Matters’ research staff reviewed video of CNN, Fox News Channel, and MSNBC from August 7 to December 8, 2017, between 6 a.m. and 11 p.m. each weekday.

We recorded the following people as Trump-linked guests when they appeared for interviews or as a part of a panel: members of the Trump administration’s cabinet, as listed on the official White House website; Trump’s senior advisers and communications staffers (Kellyanne Conway, Sebastian Gorka (during his tenure), Hope Hicks, Sarah Huckabee Sanders, and Dan Scavino); members of Trump’s immediate family (including Trump himself); and Trump’s personal lawyer (Jay Sekulow).