Scenes from a very Trumpian Christmas 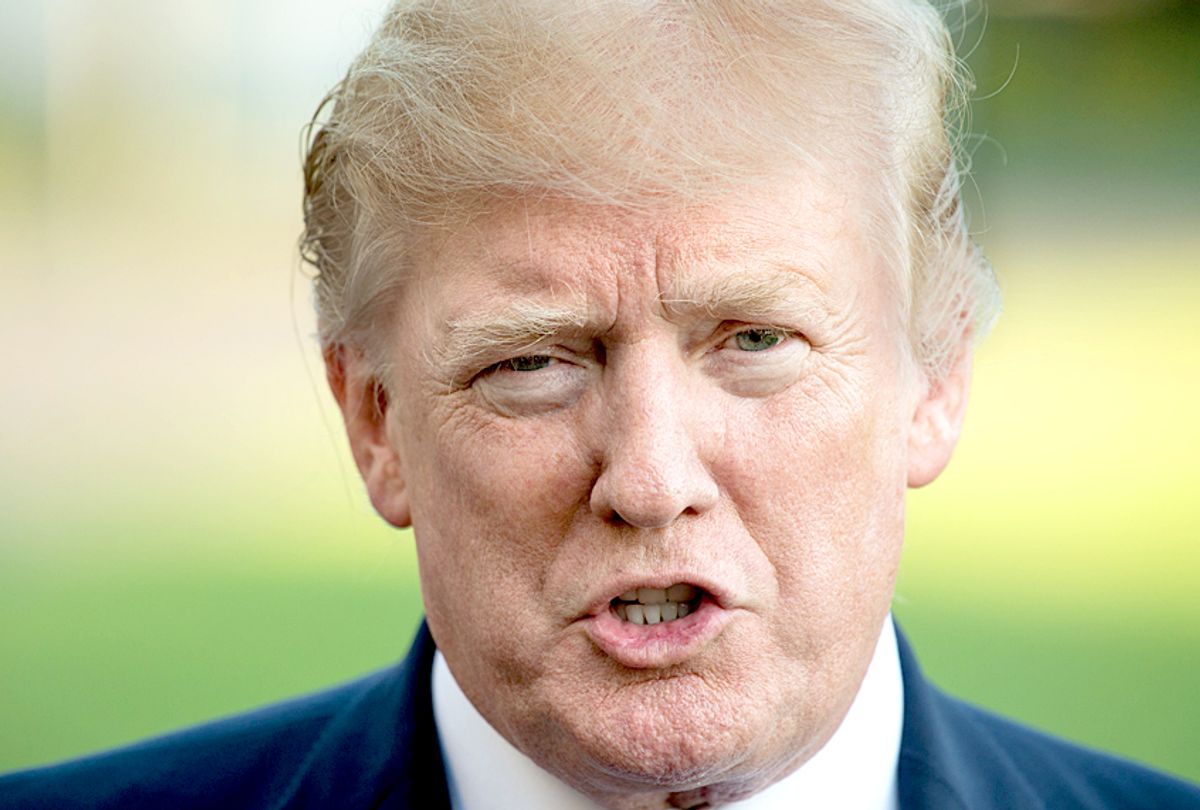 Over the weekend, the president, like the rest of America, settled in to celebrate Christmas. The biggest difference, of course, was that most of us don't celebrate Christmas at a private estate and resort, where dues run in the hundreds of thousands of dollars.

That was just one very small difference between President Donald Trump and his predecessor, Barack Obama. And journalist Helen Kennedy highlighted the big difference in how Christmas was treated in the two administrations.

A bit of postmodern artistic flair aside, Trump spent much of his Christmas and Christmas Eve saying that it was Christmas — one of his campaign pledges, after all, was that he was going to bring Christmas back to the United States.

Trump also spread holiday cheer to his followers, tweeting anti-FBI screeds and going off on the media.

And President Trump also spread peace and goodwill to everyone, per Bloomberg, because he understands the true meaning of the holiday:

“I think we want peace. What do you think? Peace for the country,” Trump told a young boy. “We’ve got prosperity. Now we want peace,” the president said taking children’s calls from the gilded and tiled living room of Mar-a-Lago, his Palm Beach, Florida, club and home.

The boy had told the president that his Christmas wish was for his sick grandmother to return home from the hospital. “That’s better than asking for some toy or something, right?” Trump responded, before sharing his own ambitious wish.

The president made classically big, Trumpian promises to the kids, telling one “you’ll wake up and have the greatest gifts.” To another, Trump said: “I’ll make sure that Santa is going to treat you well. Really well. The best he’s ever treated you.”

But, at the end of the night, Trump said that it would be "back to work" on Tuesday.

And on Tuesday morning, Trump woke up and went golfing.