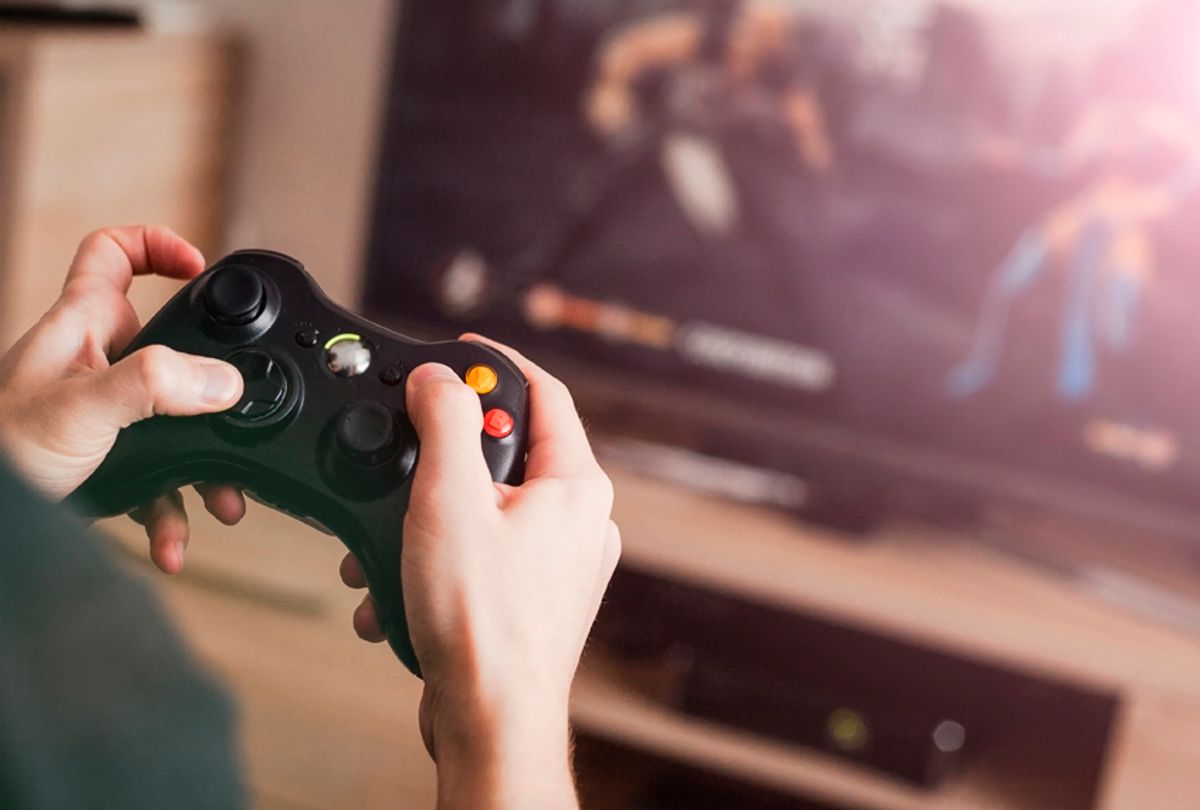 Do you love video games? Do you ever find yourself prioritizing video games over other interests? Would you choose gaming over spending time with family and friends? Well, according to the World Health Organization (WHO), you may have a mental health disorder.

In 2018, WHO plans to add "gaming disorder" as a mental health problem to the International Classification of Diseases (ICD). There are of course stipulations, though, so don't go slapping controllers out of everyone's hands or cordoning off GameStop locations.

According to ABC, the update is not meant to suggest that anyone who plays video games is harboring a mental-health disorder. Rather, it posits that when a gamer loses the ability to control when and how they play games, or if someone is constantly prioritizing video games "over other interests in life and keeps playing despite negative consequences," then it may be somewhat more than a hobby.

An example of such a state of personal affairs be if someone's involvement with video games was such that they were fired due to skipping work because of their gaming habits, and then still continued to play.

A tentative draft of the ICD defines gaming disorder as "a pattern of persistent or recurrent gaming behavior, which may be online or offline." The WHO did not specify how many hours classifies as "excessive," and there isn't yet a specified treatment. The disorder would be categorized along with substance abuse and addictive behaviors.

Marriage and family therapist Paula-Jo Husack told CBS San Francisco that gaming disorder is not only serious, but an "epidemic." According to CBS, Husack "says the designation is long overdue and that addiction to video games is a hidden but widespread problem."

Husack also told CBS that common symptoms to look out for are social isolation, reduction in empathy, loss of appetite or sensory perception and an inability to move from one thought to the next.

The WHO says symptoms are usually long-lasting, and that doctors should wait to diagnose someone until at least a year after symptoms emerge, unless they are really severe.

While WHO has reportedly not made a final decision on whether or not they will officially include gaming disorder to the ICD, adding it the list means that doctors and insurance companies must recognize it.

Still, there is no definitive proof that, when used by otherwise balanced individuals, video games represent a specific mental-health threat in and of themselves. Indeed, some studies suggest that certain games in the hands of the sufficiently healthy might help improve memory, coordination and problem-solving abilities. This is all to say that the science is very much out on video games, whether or not the WHO chooses to categorize the overuse of them as a disorder.