The renowned "Civilization" series lets you build and manage a nation, economically, culturally and politically 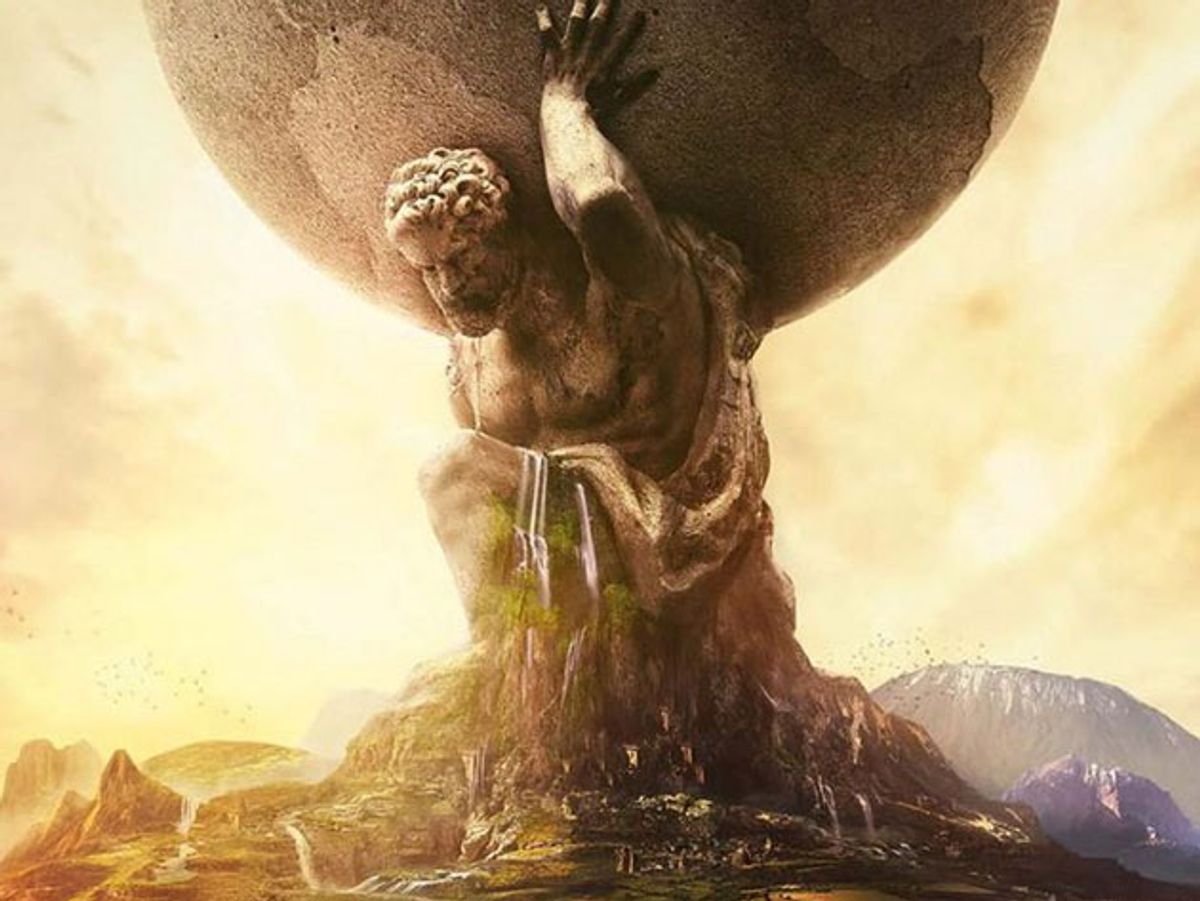 No time for a holiday vacation? Get lost in a world of your own making with Sid Meier's Civilization VI — the latest and greatest from the best-selling Civilization franchise.

Whether you're a history buff or just a gamer, it's hard to not get totally immersed in this empire-building strategy game. You'll lead a civilization through the ages and see if your choices help it stand the test of time — from the Stone Age to the Information Age, you'll figure out the ramifications for your decisions, whether that's waging war or conducting diplomacy.

Each act you undertake helps speed your civilization's progress through history, letting you actively explore and develop your surrounding environment. From creating new technology to interacting with other leaders, there are five different paths you could take to watch your empire spread. You decide whether to compete or cooperate with friends and other players, across a wide variety of situations all designed to be completed in a single session.

Redeem this hit game on Steam and start playing instantly — see for yourself why the franchise has won 15 E3 Awards, including Best PC Game and Best Strategy Game. Usually, Sid Meier's Civilization VI is $59.99, but you can get it now for $29.99, or half off.