The loneliness of expat life

Moving abroad sounds like an exciting new adventure. But the reality doesn't always match the fantasy 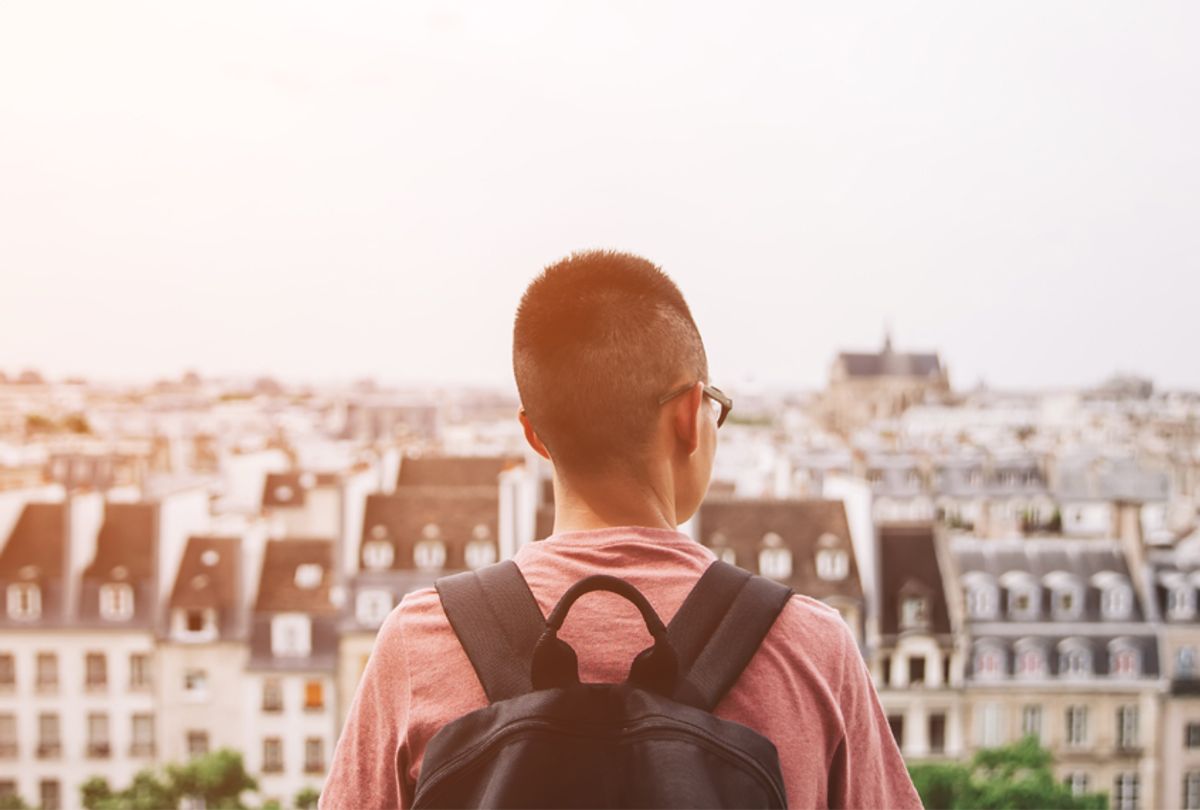 Reid Whitten, an international trade lawyer born and raised in Virginia, very willingly moved to his firm’s Brussels office. This has been the goal of the past ten years: to get through law school and, ultimately, move to Europe with a grown-up job. Three years later, though, expat life has turned out to be different than he anticipated. “The gritty everyday reality of it is that you're going to experience a different kind of loneliness that there is much less risk of in a place with which you're familiar,” he told "The Lonely Hour."

For one, the girlfriend with whom he moved to Brussels left for graduate school in London — and that ultimately lead to a breakup. Also, Brussels is a transient town, with people coming for diplomatic jobs and leaving when those terms are up. "A lot of people are here for two or three years and then they move on," said Reid. "So it's hard to keep and maintain a group of friends."

We sent Reid a diary to record some musings from abroad:

“Part of the part of being overseas is losing that feeling of being at home with your group of friends. Until you manage to reconnect, to rebuild that 'squad,' you really don't have the same ease. You have to either make an actual affirmative effort to go out and be with people, or you have to stay in — and when you live by yourself, that is a lonely prospect.”

“So I come out and I sit down and watch the sun get a little lower. I sit there with people all around me chattering and I'm . . . checking social media to see what folks back home are doing. Maybe I snap a picture of how lovely it is here, and people who see it on Facebook probably go, ‘Man, that looks really cool. Look what Reid is doing!’ But they're doing that from pretty far away.”

Another day, he said:

"There is certainly a strategy that I developed for avoiding the creeping sensation of loneliness — to avoid looking at loneliness — and that is to just pack my day with things that I feel obligated to do. Not necessarily even things that I have to do or things that need to be done in the strict sense. But just a schedule of constantly having an activity so that I am doing something. The problem that I find with unstructured time is that it then allows for unstructured reflection, and that reflection tends to wander towards the dark end and of the loneliness."

That only gets us halfway through this episode of "The Lonely Hour." Hear Reid tell his full story, which takes a surprising turn: