A bluesy winter night in New York with Slim Harpo

Sometimes magic happens in the city, even when the snow shuts everything else down 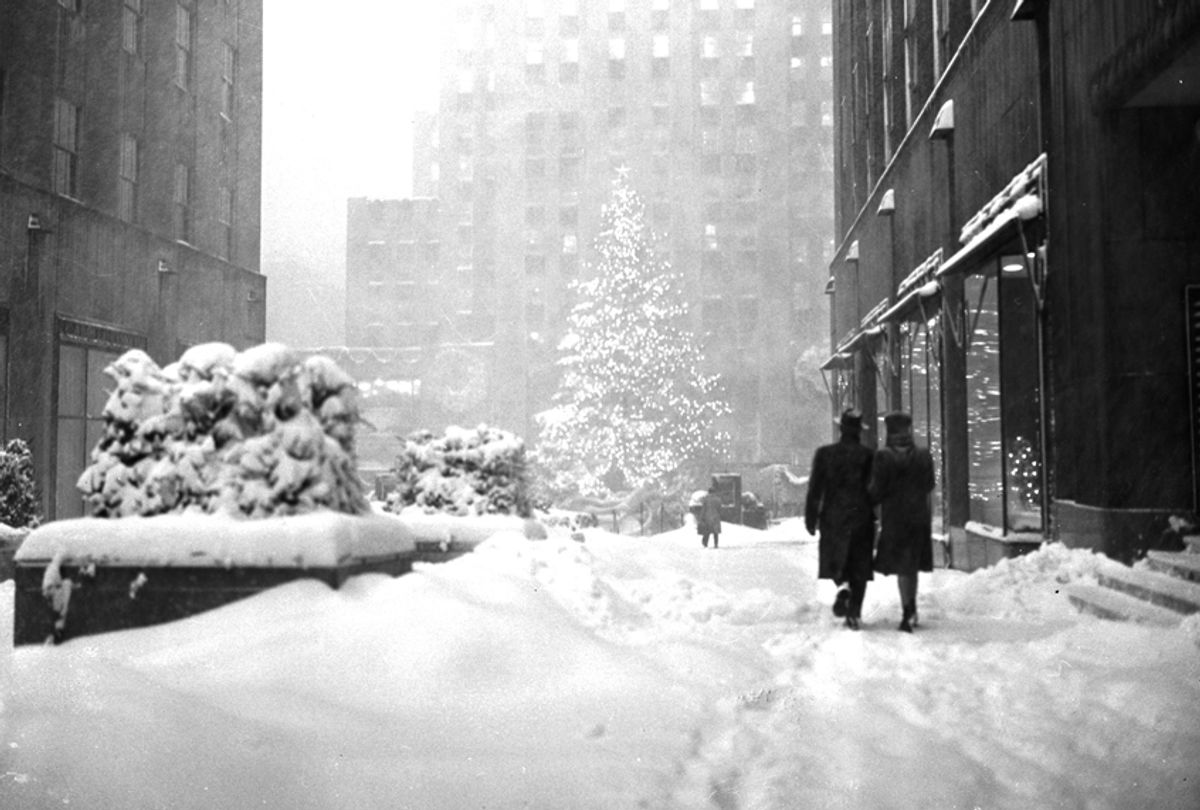 It was bitterly cold on a late December night in the late '60s, and a blizzard was forecast when I went out to listen to Slim Harpo at Steve Paul’s Scene, a club on West 46th Street and 8th Avenue in New York City that was one of the hippest rock and roll joints the city has ever seen. Hendrix played there in ’67, it was the first place the Doors ever played in New York, and it was a home-away-from-home for touring British acts like Traffic and Jeff Beck. Most of all, it was the premier blues venue in the city.

On this night, with the wind howling and the temperature hovering somewhere in single digits and Slim Harpo playing, I went early. He was supposed to go on at 10:00, and me, I’m thinking it’s fucking Slim Harpo and the place is going to be packed, so I arrived around 8:00. Steve sat me down right in front of the stage at this little table about the size of a dinner plate. There was a one-drink minimum, and I figured I could afford one beer. That was it. I was determined to nurse it through the entire show.

Well, I waited and waited, and I was nursing my beer and checking the door for the crowds I thought would show up any minute, but nobody did. Around 9:30, Steve opened the door and stepped outside, checking up and down the street. Snow was blowing through the open door, and finally Steve came back inside and sat down across from me at the table and introduced himself. Other than the bartender and a couple of waitresses, we were the only two people in the place.

"I guess the blizzard kept everyone at home," Steve said. "You’re my only customer. I’m sorry, but I don’t think we’re going to have a show tonight. Let me get you another beer. I’m going to go and talk to Slim."

Did they ever!  They played all of his hits, like “I’m a King Bee,” “Baby Scratch My Back,” “Rainin’ in My Heart,” and “I Got Love If You Want it,” plus covering half the blues canon of the time. All three of them were sitting on stools. They were in their 40s, but to me they looked like Moses coming down from the Mount. Slim wasn’t well, health-wise — he would die two years later — but he wailed on that harmonica and barked out his songs, and between songs, they chatted with Steve and me from the bandstand, which was about a foot high and about two feet away. An hour or so later they were still playing when Steve said, "Let’s call it a night."

We stood there talking while Slim and his guys packed up their instruments (no roadies needed for these guys): one electric guitar case, the smallest Fender amp you ever saw, and one snare drum case and a stand. Slim stuck his harmonicas in his pockets and we all headed out the door. Outside, more than a foot of snow had fallen. Steve said good night and tromped off into the blowing snow. Slim turned to me and asked, "You got any place to go?" I said no. "Then why don’t you come on along with us?" Why not?

We came in out of the cold and shook off the snow and Slim said hi to the guy behind the desk and we headed over to the elevator. The elevator man closed the gate and started the car going up, very, very slowly. Without turning his head, the elevator man asked, "Is there anything I can get for you gentlemen tonight?"

It was close to midnight. The liquor stores were closed. Slim asked, "Do you think we could get a couple of fifths of Gordon’s Gin and a pack of cigarettes?"

"Why yes," said the elevator man. "I believe that can be arranged."

"How about some potato chips and extra water glasses?"

"I believe we can do that too," said the elevator man. "Anything else I can get for you gentlemen tonight? Maybe a couple of ladies?"

We got off on Slim’s floor and he unlocked the door. There was a long, narrow hallway leading to a spacious corner room with two swayback beds and a chair and a little wooden desk.

The other guys returned from their rooms with an acoustic guitar and a pair of drum sticks. A few minutes later, there was a knock at the door. Slim ambled down the hallway and opened the door to three ladies of the evening, who on this icy winter night were wearing mini-skirts, thigh-high boots and rabbit fur jackets. Slim ushered them into the room and poured some gin straight into water glasses, and they started playing, the drummer keeping time on the wooden desktop. The ladies broke into smiles and one of them took my hand and we danced up a storm.

We drank warm gin and the guys kept playing, and every once in a while the drummer put down his sticks and danced with one of the ladies, and I kept time doing hambone, and the last I recall, Slim had one of those ladies on his lap, and his harmonica was moaning something so bluesy it would make you cry, and the guitar player was picking low and slow, and the snow was blowing against the window, and you could hear the whistle of the wind of that blizzard outside.