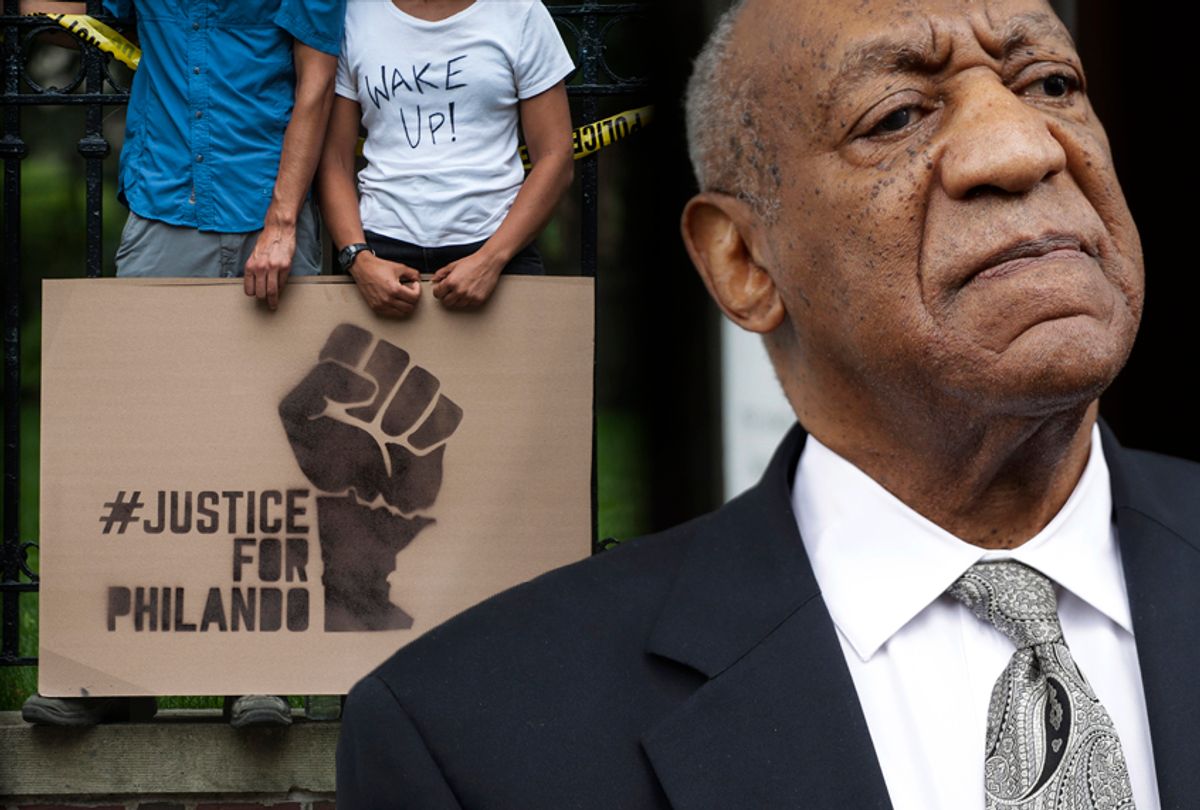 These 11 shows from 2017 demonstrate the depth of informed inquiry at NPR stations around the country, as their inquisitive teams research and report on hyper-local stories and history including mussel infestation, gentrification, incarceration, trials and musical groups.

A July 2016 traffic stop ended with the world watching, live on their phones, as Philando Castile died. This award-winning report aligned with the spring 2017 trial of Officer Jeronimo Yanez.

A look at gentrification in the Bay Area from the perspective of those displaced to an outer suburb.

The rise and fall of Philadelphia-born-and-raised Bill Cosby.

4. “Do You Remember?” from Minnesota Public Radio, American Public Media, and Current

An in-depth look into the making of and legacy of Hüsker Dü.

A 40-year retrospective on the Trans Alaska Pipeline and how it changed the state forever.

Seattle’s long-term relationship with Amazon serves as a springboard into broader discussion of the company’s impact on the surrounding area.

7. “Life After Pulse” from WMFE (Florida)

A look back and forward a year after the deadly shooting in the Pulse nightclub.

Consider this a report from the future: a look at the effect of invasive mussel species in the Great Lakes and what it will mean for Montana as the underwater invaders arrive in their state.

9. “Suspect Convictions” from WVIK and WGLT (Iowa and Indiana)

A seasonal true crime investigation from a Midwestern NPR station: the first season focuses on a murder in the Quad Cities and the second season looks into two strikingly similar murders in Bloomington, Indiana.

10. “The Taxman” from Colorado Public Radio

One man, one plan, one single amendment to the Colorado constitution took away politicians’ ability to raise taxes.

11. “Written Inside” from WBEZ (Illinois)

An eight-part series on what life inside a maximum security prison is like.