OkCupid's big blunder: Dating site won't make you use your real name after all

It might be a business-school case study someday: How to ruin a popular website brand in 30 days or less 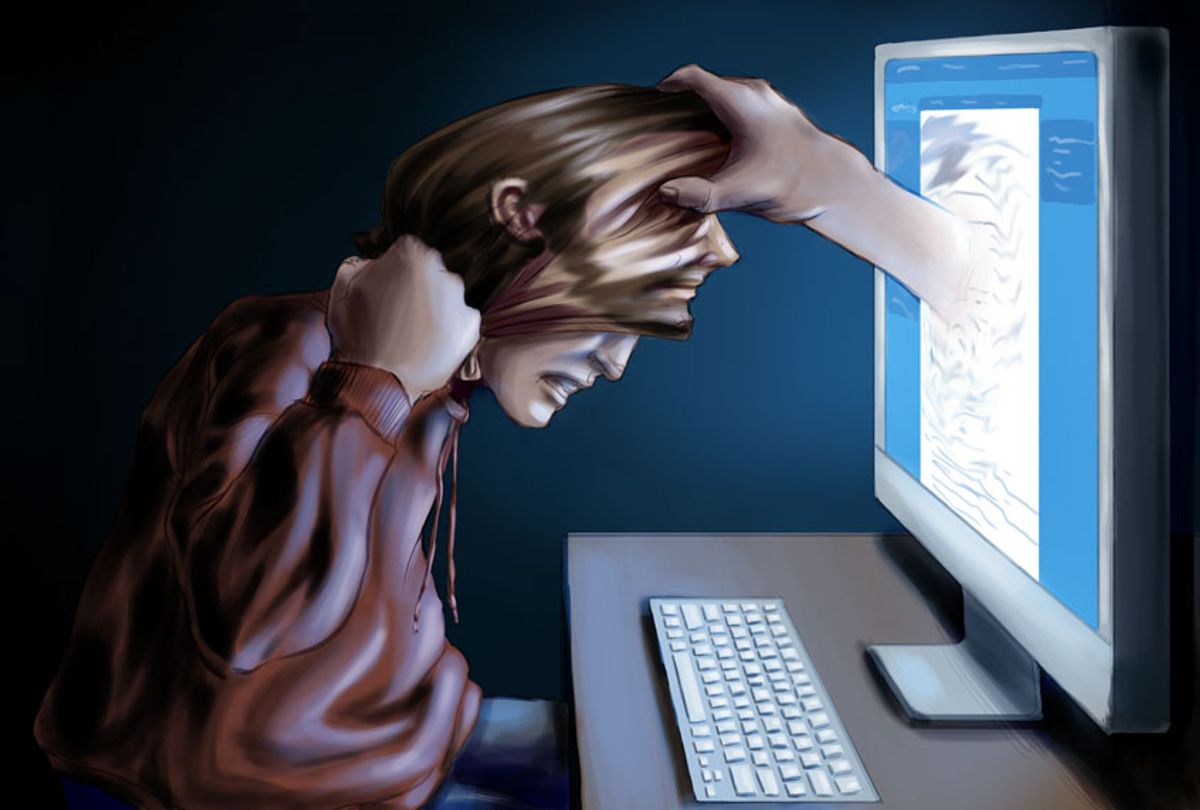 OkCupid has faced a prodigious backlash ever since the venerable dating website announced it would ban its users from utilizing fake screen names.

"Before the new year, we’re removing OkCupid usernames," the company's social media manager wrote in a Dec. 21 blog post. "It’s starting with a test group and will soon be rolled out to everyone on OkCupid, so all users will need to update their profiles with their real names."

"We understand that, for some, usernames are a great way to show off who you are. But for most, they are a pain to come up with and a pain to remember."

Making some connection with people's actual names (or at least the names they use on their Facebook pages) definitely exists at other dating websites, such as Tinder or The League. But OkCupid has never had that premise and its users were never likely to accept being forced to use their real names. So this announcement was met with ridicule, rage and everything in between as OkCupid users, former users and lots of other people began condemning the policy change.

"This is the dumbest thing I’ve ever heard," podcaster and self-proclaimed OkCupid user Regan Adler commented on the blog post. "God forbid people want a shred of anonymity on their public dating profile to avoid being stalked! Deleting my account ASAP."

Other commenters on the OkCupid post noted that attaching real names to the website's famously detailed questionnaire -- which includes numerous personal or intimate questions, including some about sexual tastes and practices -- could wreak havoc in job interviews or workplace conversations.

"Oh, wow, so now any potential employers will be able to see my sexual orientation, listed kinks, whether or not I’m polyamorous, and my beliefs about things like abortion  —  stuff they’re not legally allowed to ask me about in the interview process, but which can definitely affect whether or not I get hired," wrote a commenter named Genevra Littlejohn.

Reading through hundreds of comments, I could not find a single one in favor of OkCupid's new policy. Reactions on Twitter, Facebook and elsewhere were also overwhelmingly negative.

In an emailed statement, the company rapidly backpedaled, while pretending that it had not:

We have stated that in order to qualify as a name it just has to be two letters minimum, no numbers or symbols ... It's important to clarify that this does not need to be your real/legal name, it can be any name that you want someone to call you.

Many OkCupid users don't seem to have been satisfied with the partial walkback. The site's Android and iPhone apps are still being deluged with negative reviews.

"They ban accounts based on false accusations since they want to make a safe space for the person who made up an accusation against you," wrote one Android user. "They made tons of unpopular changes this year. Their membership is rapidly dwindling."

The iPhone crowd has been no less unkind.

"I’ve been a paying okcupid user since before the iPhone was a glimmer in Steve Jobs’ eye, and I deleted my profile and this app so quickly it nearly left marks on my phone," wrote one user. "And I’m in the privileged position of working in an industry where having my profile discovered by coworkers would merely be mildly embarrassing: if your sex life requires more discretion than that, this app is now an active danger to you. Avoid at all costs."

A panicked and partial retreat from its "real name" policy clearly isn't working for OkCupid. The only question now is how many users the company will lose before it admits that it messed up completely and eats crow in public.