Will uterus transplants change the way we perceive gender? 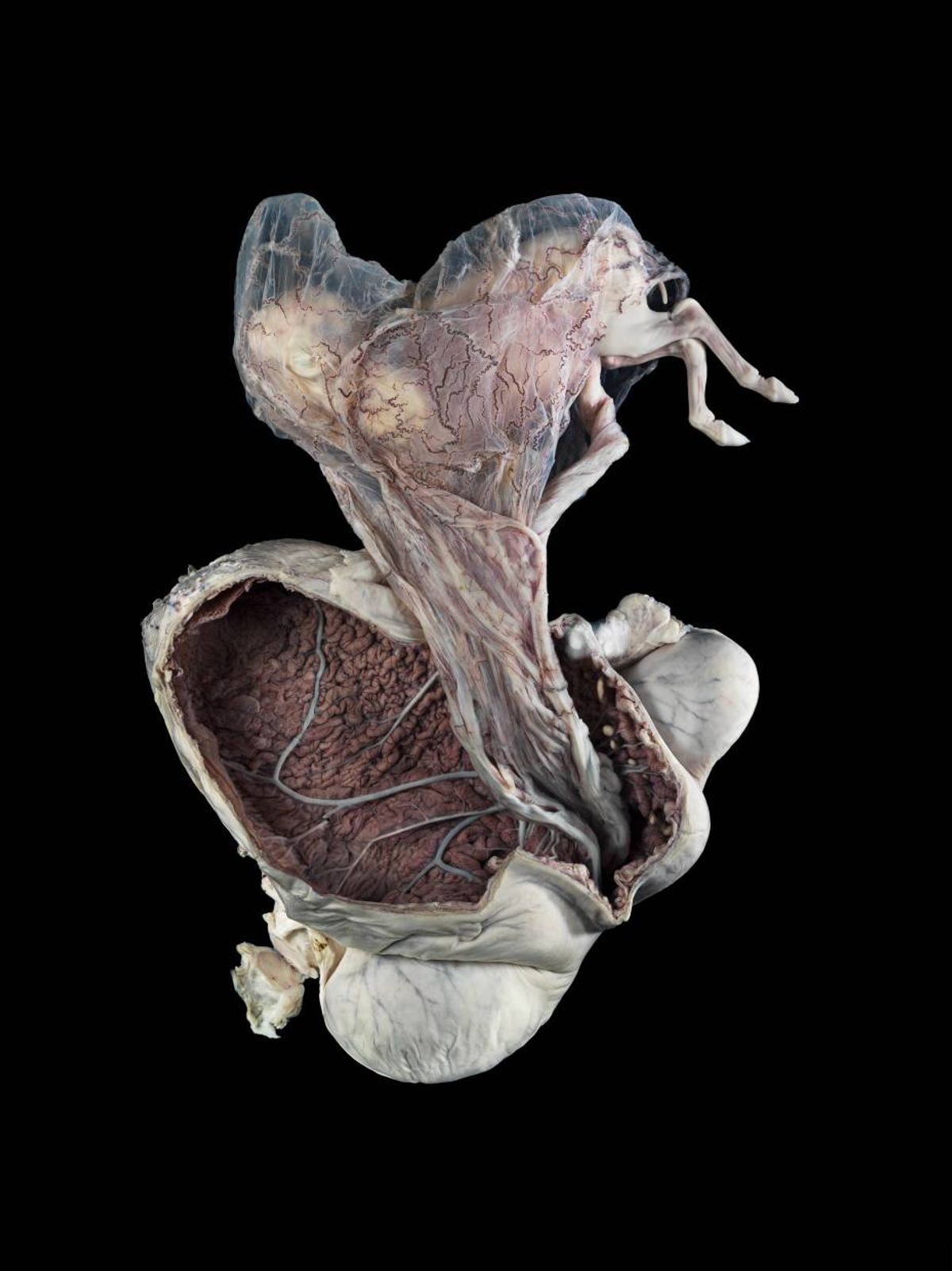 This year, the United States passed a medical milestone: the first baby in the nation born through a transplanted uterus. Reports on the specific number of successful births via transplanted uterus vary, but all place the count at fewer than 30 births.

However, the number is expected to rise exponentially in the immediate future.

“We’re hoping that in a decade or so, this will become mainstream,” Dr. Zaraq Khan, a Mayo Clinic reproductive endocrinologist and infertility surgeon, told HuffPost.

The procedure is currently limited to a specific set of patients who fit narrow medical criteria for eligibility.

“As of right now, when uterus transplantation is still in its infancy, it will be limited to patients with absolute uterine factor infertility,” Khan said. This excludes women who, for example, are able to conceive but routinely miscarry.

While bioethical questions remain, some wonder if the technology may one day allow men to eventually carry and birth children.

Dr. Richard Paulson, the outgoing president of the American Society for Reproductive Medicine, believes such procedures are already within the scope of immediate possibility for transgendered women.

“You could do it tomorrow. There would be additional challenges, but I don't see any obvious problem that would preclude it,” Paulson told the Telegraph. “I personally suspect there are going to be trans women who are going to want to have a uterus and will likely get the transplant."

But Arthur Caplan, a professor of bioethics and head of the Division of Medical Ethics at New York University's School of Medicine, told LiveScience that performing such a procedure now would violate ethical standards.

“Surgically, could you put [a uterus] in a man tomorrow? Yeah, but it would be completely irresponsible," he said, citing unknown medical risks that require further study before performing what would be an experimental operation.

That said, no one is ruling out the possibility that uterine transplants could become a possibility not for just transwomen, but for men as well.

Dr. Saima Aftab, medical director of the Fetal Care Center at Nicklaus Children's Hospital, explains that such a procedure isn’t medically feasible today, but represents a very real possibility for the future.

As contemporary society renegotiates the most basic understandings of gender, the medical development of uterine transplants may come to represent one of the most profound changes in the way we perceive human bodies.