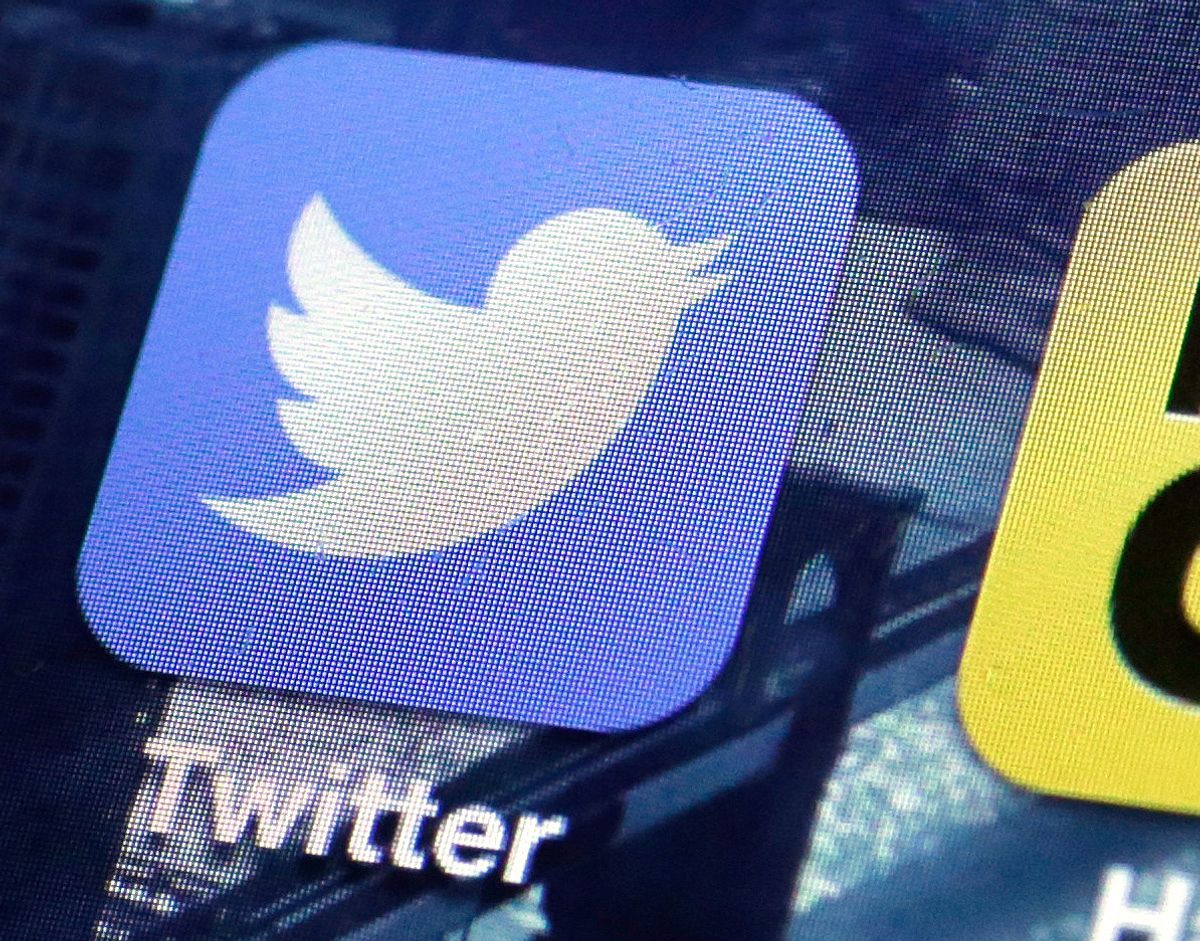 There’s a good chance that if you regularly spend time on the internet (and who doesn’t these days?), you may have been harassed. The Pew Research Center says 41% of Americans have been harassed online in some way, and about one in five people have been seriously harassed, like receiving “physical threats, harassment over a sustained period, sexual harassment or stalking.” And women are nearly twice as likely to say they’ve reported severe harassment online — frequently on social media platforms like Facebook and Twitter. Entire internal task forces have been created to monitor and police the platforms, and they’ve repeatedly insisted that tackling this issue is a major priority.

But a recent study shows that as they attempt to quell hateful behavior on their platforms, Twitter and Facebook may actually be making thing worse.

They do try. If a woman encounters a troll on Facebook who makes incessant, lewd comments about her appearance, for example, she can follow the site’s instructions for reporting that user. The site will respond with a few scripted statements, programmed by a bot to classify her experience into one of a few categories. Then her complaint will disappear into the void, unlikely to garner a personalized response. With over a billion people on Facebook, it would be impossible to respond to every instance of harassment.

The study, from researchers at the University of Michigan School of Information and Sassafras Tech Collective, "finds that users of popular social media platforms — such as Facebook and Twitter—are frustrated when their harassment experiences aren’t taken seriously, especially when major companies rely on scripted responses that do not acknowledge individual experiences or the impacts of harassment, which include personal or professional disruptions, physical and emotional distress, and self-censorship or withdrawal."

As one study participant explained, the reporting process can feel meaningless. “There's really no point in reporting stuff on social media . . . either they had their account indefinitely suspended, or just suspended until they took the tweet down.” Another participant reported an image from Twitter of a man pointing at a sniper on a rooftop, which she had been sent directly. After she reported the tweet, she said, “We did ask Twitter to take that down, and they did — but I don’t know what they did with the person who posted it.”

What was especially frustrating to those who reported harassment on Twitter or Facebook was being told by the website’s community managers that their experience didn’t actually violate the site’s policies. This is fairly common: of the 11 people who experienced social media harassment and were interviewed by researchers for the study, seven said they faced a dead-end when they complained to the websites.

“What I think was really frustrating was the level of what people could say and not be considered a violation of Twitter or Facebook policies," one person said. "That was actually really scary to me — if they're just like, ‘You should shut up and keep your legs together, whore,’ that's not a violation because they're not actually threatening me. It's really complicated and frustrating, and it makes me not interested in using those platforms.”

This poor response from Twitter and Facebook has a serious negative impact on the people who feel harassed. The study's researchers say that to heal this broken system, social media platforms need “a more democratic, user-driven approach to defining and managing abusive behaviors online.” This year alone, Twitter and Facebook have been criticized for allowing hate groups and white supremacists to broadcast their messages widely. Both have since taken steps to address the issue, and the publicity has been a small silver lining for those who study harassment.

“I think increased pressure on platforms like Twitter and Facebook to remove white supremacists from their platforms will ultimately benefit people experiencing harassment of all kinds,” said Lindsay Blackwell, lead researcher on the study. “Social media platforms have always operated under a veil of neutrality, and it's becoming increasingly clear that these companies will need to take a stand on major issues and rewrite their policies accordingly.” It’s time these sites find more human ways to tackle online harassment, beyond just a heartless auto-response.