The images were just as stunning as promised 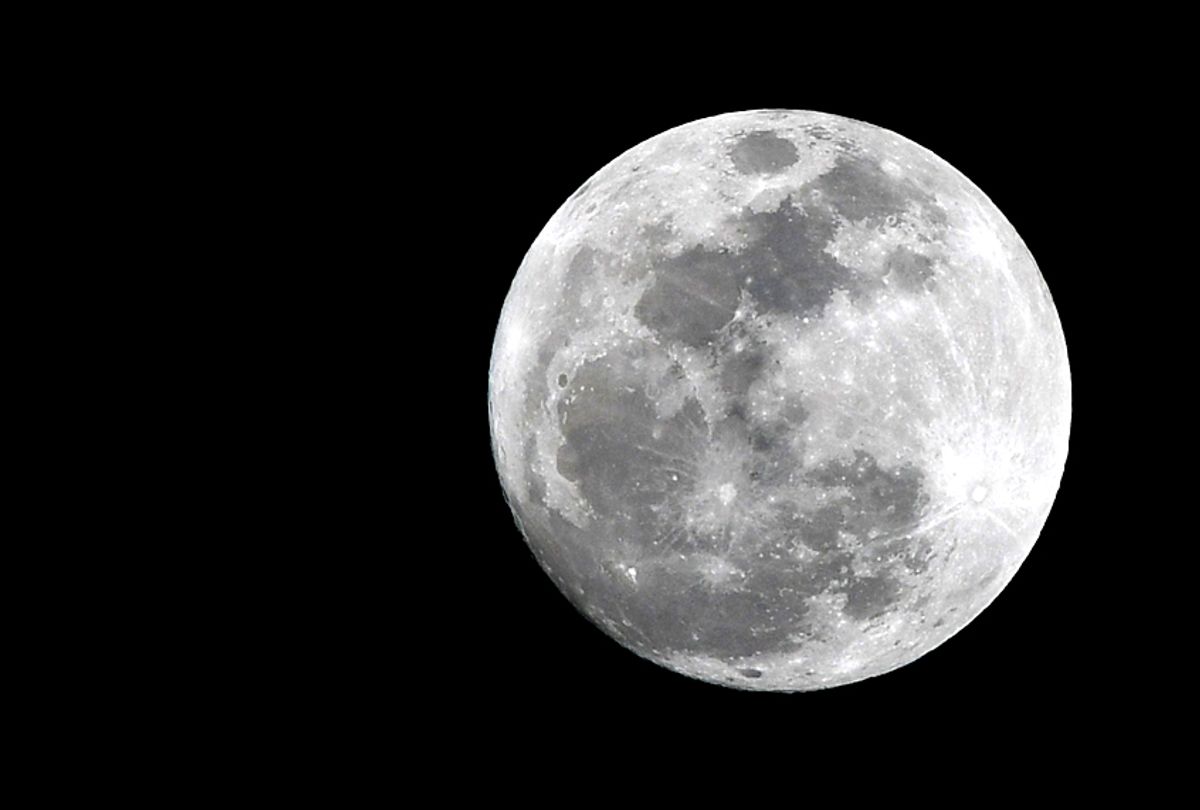 The first day of the New Year brought something very special. The full moon, dubbed the "wolf moon," or as NASA calls it, #NewYearsDay Moon, will hold the title for the biggest and brightest moon of 2018, even just two days in.

NASA explained that a moon is a "supermoon" when "the full Moon will be at or near its closest point in its orbit around Earth." The moon's orbit varies, but when we're lucky, "a full moon and the point closest to the Earth line up," NASA said.

All of NASA's excitement the day before was more than justified once images of the supermoon surfaced on Twitter and elsewhere.

The first full moon of the year is called wolf moon🐺 but in other cultures can be an old moon, snow moon or ice moon. The perigee action started @NASAMoon

🇦🇪 A "supermoon" rising over a mosque in the Dubai Marina. Supermoons happen when a full moon approximately coincides with the moon's perigee, or a point in its orbit at which it is closest to Earth. 📷 @cacaciotti #AFP pic.twitter.com/ZGoN8nSLJG — Frédérique Geffard (@fgeffardAFP) January 1, 2018

A great way to start the New Year with a beautiful view of #London and the #supermoon ✨Happy 2018 everyone⭐️ pic.twitter.com/AGnCG6LliW

Hopefully you caught this supermoon, because there won't be another of this magnitude in 2018.